Trump condemns “all types of racism,” gets blasted by the Left 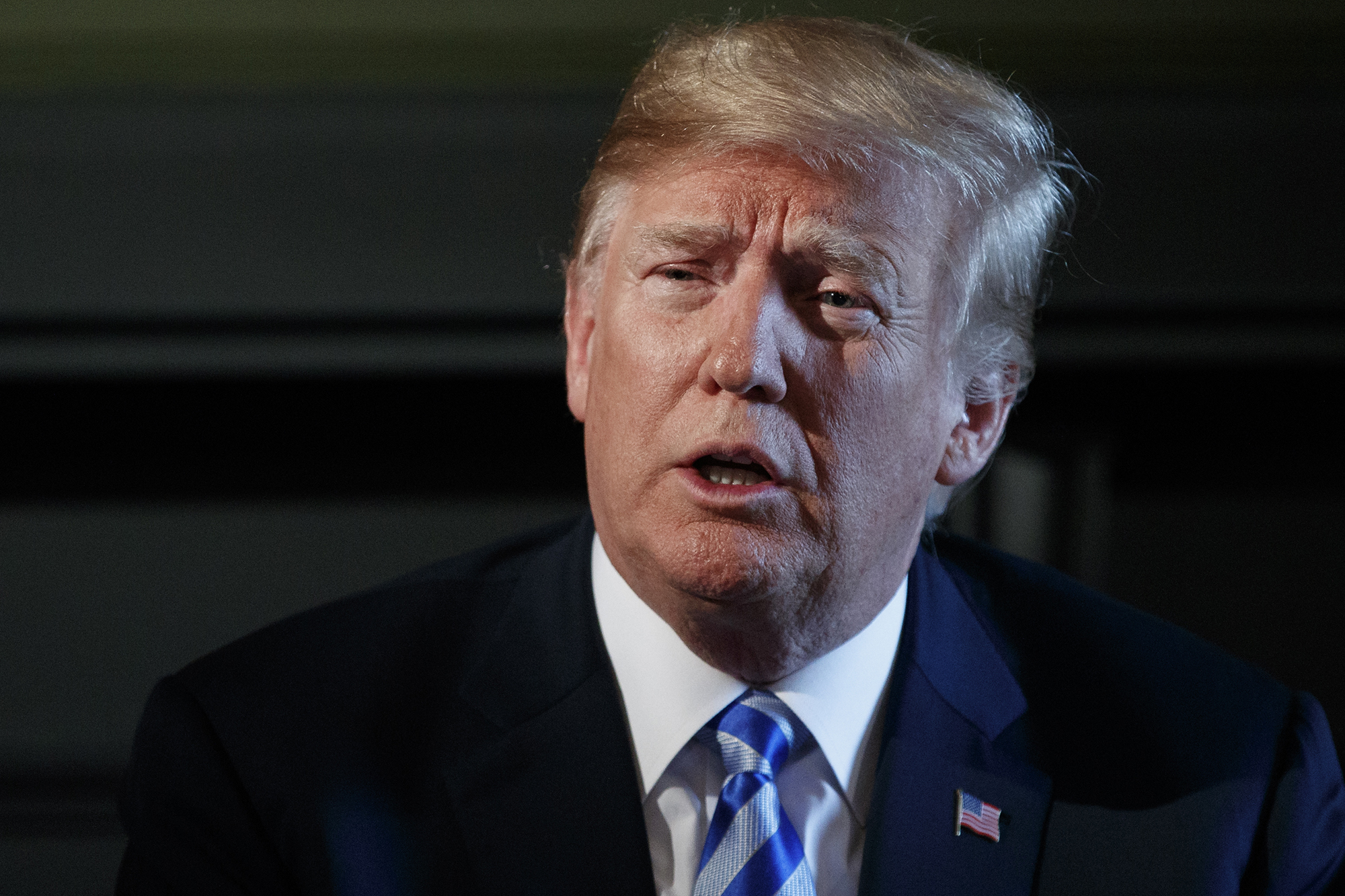 Ahead of Sunday’s anniversary of last year’s Charlottesville protests that left dozens injured and one dead, President Donald Trump took to Twitter to express his hope for the end of racism. He did so Saturday afternoon, before the planned Unite The Right 2.0 rally.

The riots in Charlottesville a year ago resulted in senseless death and division. We must come together as a nation. I condemn all types of racism and acts of violence. Peace to ALL Americans!

In his tweet, President Trump said, “The riots in Charlottesville a year ago resulted in senseless death and division. We must come together as a nation. I condemn all types of racism and acts of violence. Peace to ALL Americans!”

This tweet drew immediate criticism, as almost everything the president does, mostly for his phrase “all types of racism.” But why is this something that deserves criticism? Are there some types of racism that do not deserve condemnation?

While it is unclear whether the president was referring to reverse racism, discrimination against white Americans, this is the message most took from the tweet.

A poll conducted by NPR, the Robert Wood Johnson Foundation and the Harvard T.H. Chan School of Public Health in Oct. 2017 found that more than half of white Americans — 55 percent to be exact — believe there exists discrimination against Caucasians in America today.

With affirmative action, diversity promotions and the Democratic Party’s talking points, these stats are not so surprising. While discrimination is traditionally thought to be against African-Americans, President Trump was quick to remind Americans on Twitter to put this discrimination into proportion.

He also tweeted on Friday to give a shout out to Kanye West:

Thank you to Kanye West and the fact that he is willing to tell the TRUTH. One new and great FACT – African American unemployment is the lowest ever recorded in the history of our Country. So honored by this. Thank you Kanye for your support. It is making a big difference!

Look at the bigger picture of this story. The left-wing media and the Democratic Party are criticizing the president for saying he condemns racism and wants “peace for all Americans.” What an absurd thing to criticize.