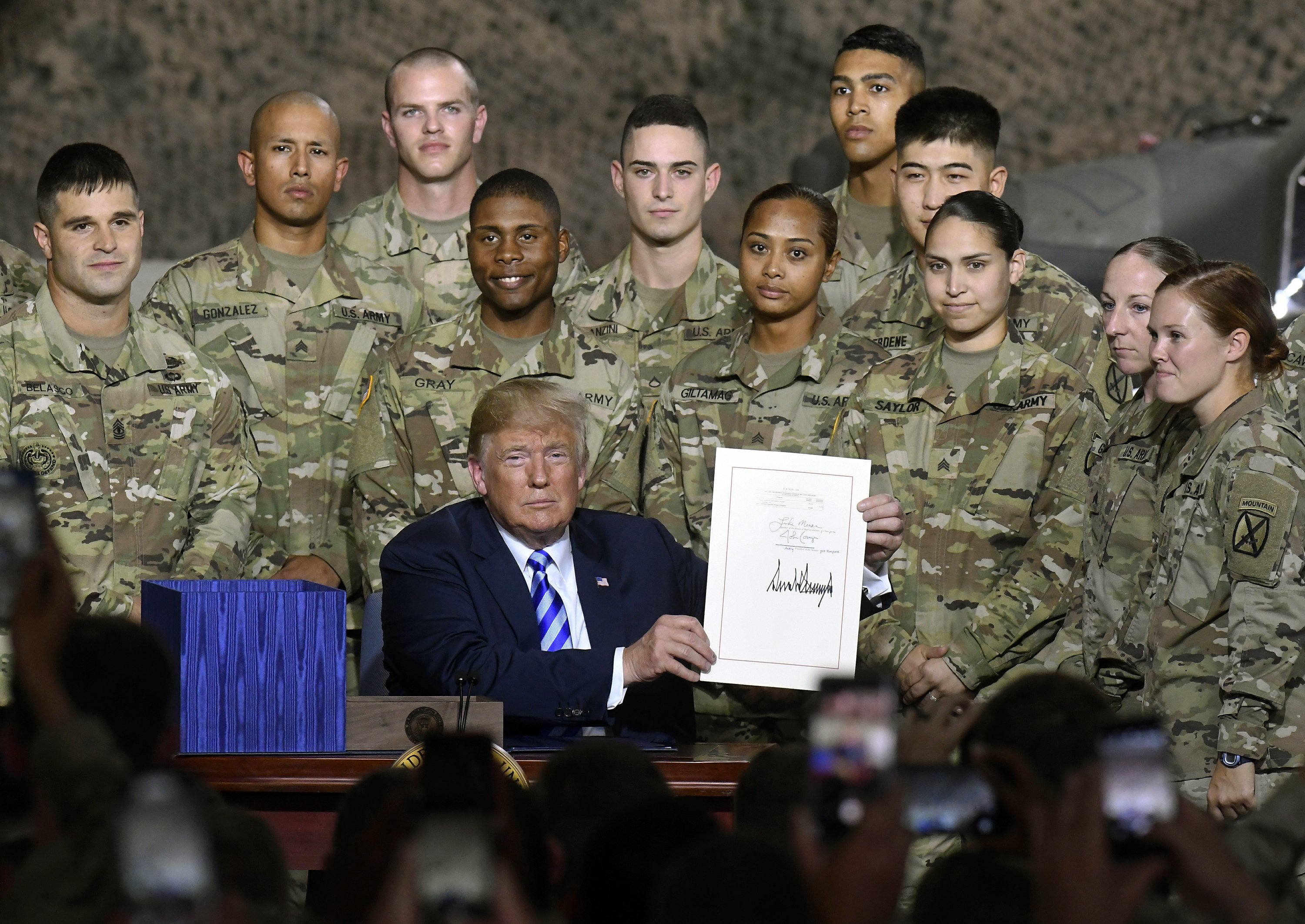 The bill weakens a bid to clamp down on Chinese telecom company ZTE. It allows Trump to waive sanctions against countries that bought Russian weapons and now want to buy U.S. military equipment. The bill provides no money for Trump’s requested Space Force but authorizes the military parade he wants in Washington in November.

The measure also addresses child-on-child sexual assault at U.S. military bases worldwide. The issue was revealed this spring in an Associated Press investigation.