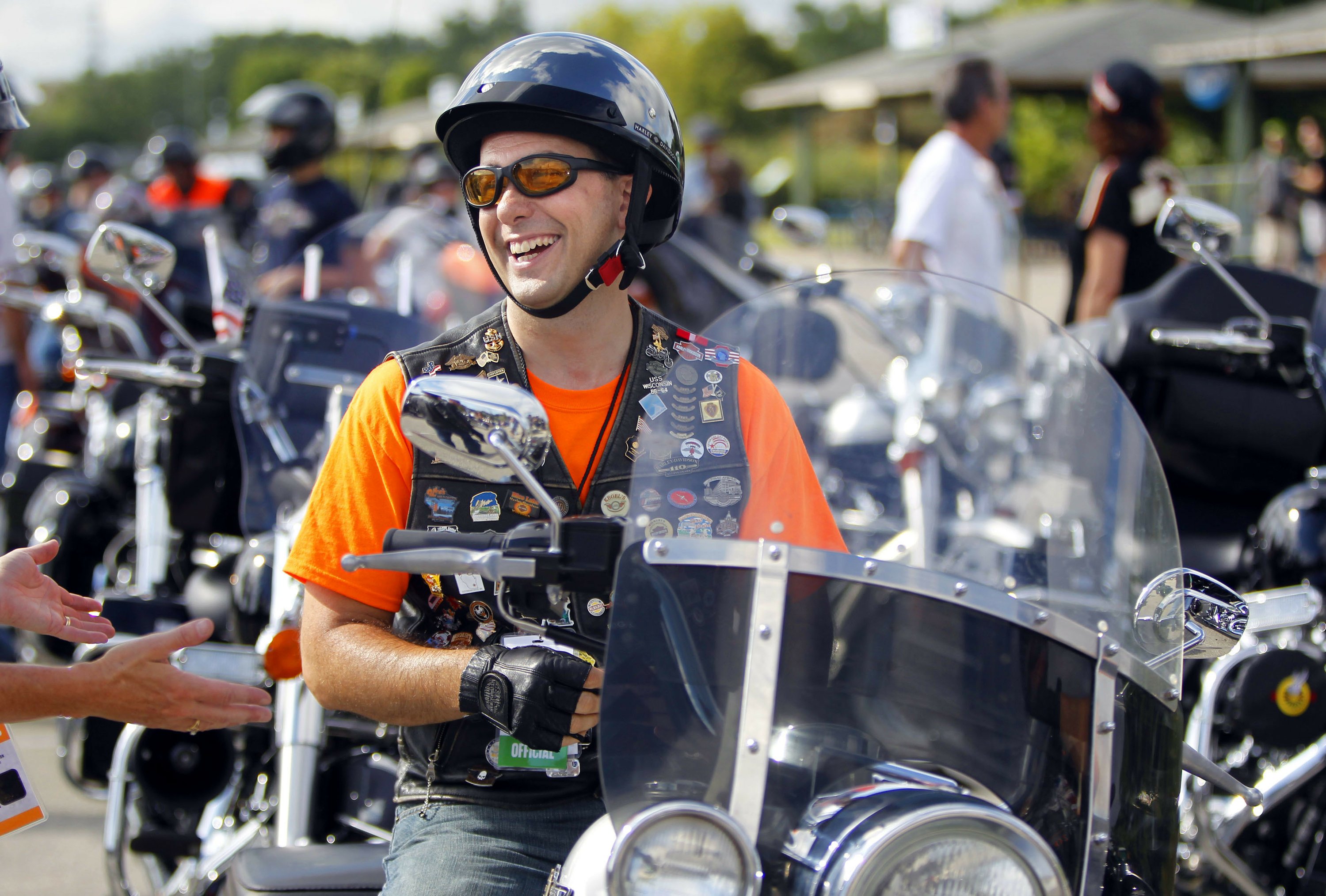 MADISON, Wis. — President Donald Trump’s call for a boycott of Harley-Davidson motorcycles forced Gov. Scott Walker and other Republicans to either criticize the president or stick with the Milwaukee-based company just ahead of Tuesday’s primary where Trump allegiance has been a central focus.

Trump on Sunday tweeted it was “great” that “many” Harley owners planned to boycott the company if manufacturing moves overseas, continuing a steel tariff dispute he’s had since June with the company.

Walker, Wisconsin’s most prominent Harley owner who faces a tough re-election bid in November, issued a statement that did not directly address the boycott call.

“I want Harley Davidson to prosper here in the state of Wisconsin,” Walker said. “And one of the best ways for that to happen is to do what the president has called for and that is to get to no tariffs.”

Trump’s attacks on Harley have put Walker in a tough spot politically as he runs for a third term in November. Eight Democrats were running in Tuesday’s primary for a chance to take on Walker who is seeking a third term.

“By attacking Wisconsin workers to cover for failed economic policy President Trump took a page right out of Scott Walker’s playbook,” said Mahlon Mitchell, one of the eight candidates and the head of the state firefighters union. He has more backing from labor unions than any other candidate.

Another Democratic candidate, Kelda Roys, accused Walker of “cowering before Trump” and the president’s “attempts to destroy an iconic Wisconsin business.”

Democratic Sen. Tammy Baldwin, who is also up for re-election in November, was more forceful than Walker in her reaction to the Trump tweet.

Former U.S. Marine Kevin Nicholson and state Sen. Leah Vukmir were running in the Republican primary for chance to take on Baldwin. Both were running as strong Trump supporters, but the president has not endorsed in the race.

Nicholson pushed back against Baldwin without addressing Trump’s boycott call.

“We do need better trade deals, not the ones engineered by you and other members of the political class,” Nicholson tweeted at Baldwin. “We must bring trade partners back to the table and do away with tariffs. You don’t fight for WI and you don’t understand our economy.”

Vukmir, who won the endorsement of the Wisconsin Republican Party, was making a final campaign swing in southeast Wisconsin, including a stop with retiring House Speaker Paul Ryan. She did not address Trump’s boycott call in a statement calling Harley “a point of pride not only for our state, but also our nation.”

“I trust they will not abandon their Wisconsin roots, and the best way for that to happen is to get rid of tariffs like the president is working to do,” Vukmir said.

In July, Harley-Davidson said it expects new tariffs to cost the company as much as $100 million annually.

A spokesman for Harley-Davidson declined to comment both Sunday and Monday.

Polls have shown the Senate race to be a dead heat. State Superintendent Tony Evers had a double-digit lead in the Democratic gubernatorial primary based on polls in the months leading up to the election.

But others in the race who had raised enough to advertise on television — including Mitchell and Roys — were hoping for a late swing in their favor, particularly among younger voters.

Whoever wins the Democratic primary will enter the final three months of the race at a financial disadvantage to Walker. He had $4.8 million cash on hand in August, while the top tier Democrats were likely to be tapped out after spending on the primary.

The Wisconsin Democratic Party and the Democratic Governors Association have been raising money and building infrastructure in preparation for Wednesday, to help the winner of the primary get a fast start against Walker.