US advising Afghan forces in battle for eastern city 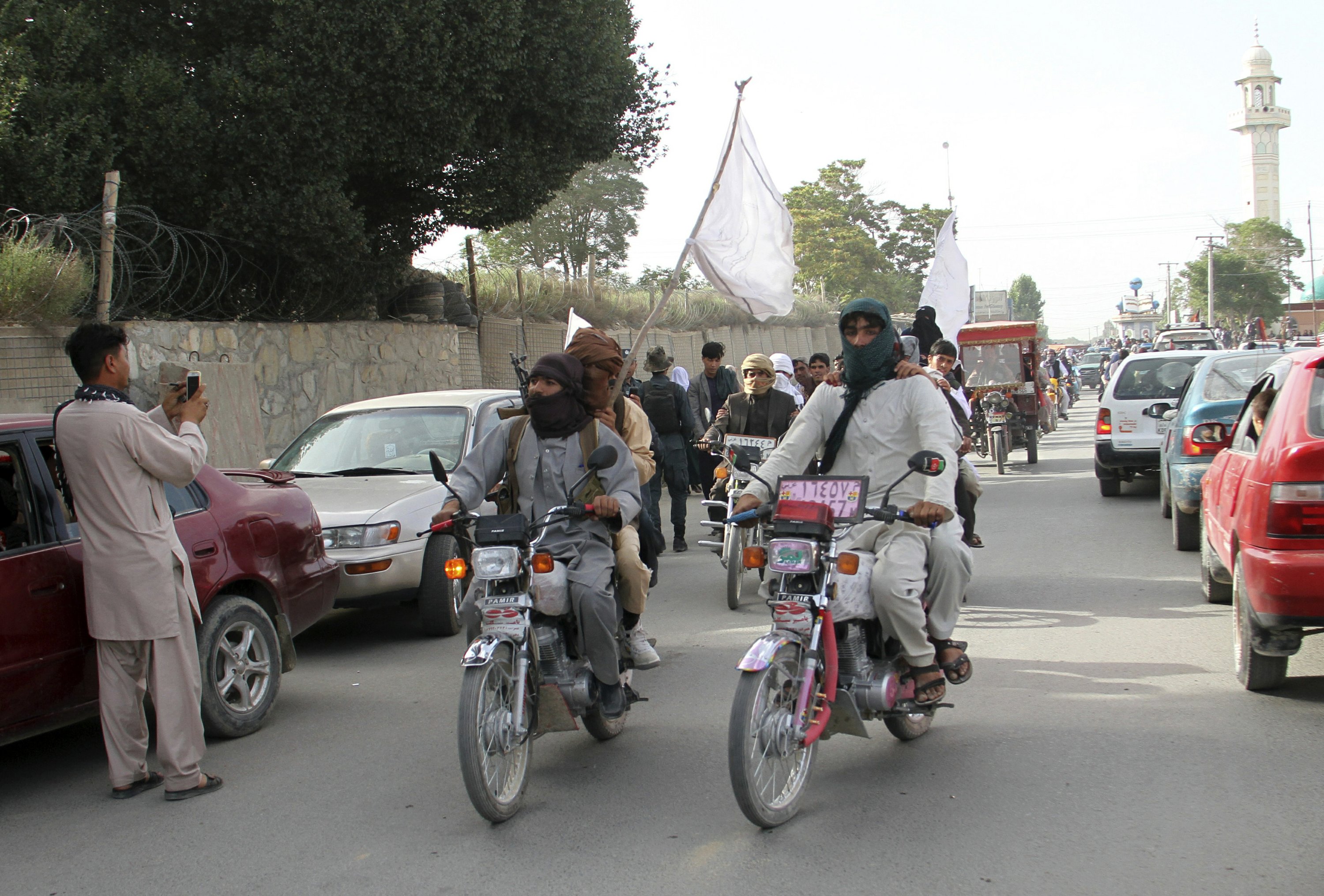 KABUL, Afghanistan — The United States has sent military advisers to aid Afghan forces in Ghazni, where they were struggling on Sunday to regain full control three days after the Taliban launched a massive assault on the eastern city.

The assault was a major show of force by the Taliban, who had infiltrated deep into the city and attacked from several directions. In recent years the insurgents have seized several districts across the country and staged near-daily attacks on Afghan security forces, but have been unable to capture and hold urban areas.

The U.S.-led NATO mission has carried out airstrikes in support of Afghan forces. Lt. Col. Martin O’Donnell, a spokesman for U.S. forces in Afghanistan, said Afghan forces were engaged in a “cleanup operation,” while acknowledging for the first time that “some U.S. advisers were on the ground.”

The U.S. and NATO formally concluded their combat mission at the end of 2014, but have repeatedly come to the aid of Afghan forces as they have struggled to combat a resurgent Taliban. The insurgents have meanwhile been steadily increasing their political profile, demanding direct talks with Washington and recently meeting with officials in neighboring Uzbekistan.

Ghazni, a key city linking areas of Taliban influence barely 120 kilometers (75 miles) from the capital, Kabul, came under attack early Friday. The Taliban claim to have seized parts of the city, while Afghan officials insist the situation is under control. The Taliban have destroyed a communications tower, severing phone links and making it difficult to confirm details of the fighting.

Afghanistan’s Tolo News reported that a reinforcement convoy of Afghan forces was ambushed Sunday as it made its way from neighboring Paktia province to Ghazni. They were hunkered down about 80 kilometers (50 miles) from Ghazni, it said.

The assault on Ghazni began as the head of the Talban’s political office was wrapping up a rare diplomatic foray in Uzbekistan. Sher Mohammad Abbas Stanikzai held meetings with Uzbekistan’s Foreign Minister Abdulaziz Kamilov and other officials.

The Taliban’s four-day trip to Uzbekistan, which ended Friday, was the strongest sign yet of the group’s growing regional clout, while the Ghazni assault has highlighted its military prowess.

Gen. Sharif Yaftali, the Afghan military’s chief of staff, said Sunday that all strategic and government offices in Ghazni are still under government control. He said the insurgents were holed up in residential areas, and predicted that Ghazni would be cleared and the highway to Kabul reopened in a couple days.

But the Taliban appeared to have seized large parts of the city and held them despite a blistering assault by Afghan troops backed by U.S. helicopter gunships, fighter jets and drones. The Taliban have uploaded videos on social media showing captured army vehicles and insurgents walking around and chatting with each other on empty, quiet streets.

Afghan President Ashraf Ghani is said to be considering a cease-fire offer for the upcoming Muslim holiday of Eid al-Adha. A three-day holiday cease-fire in June brought rare quiet to much of the country, but the Taliban rejected a government request to extend it.

Instead, they appear intent on seeking a position of strength ahead of expected talks with the United States, which has been at war in Afghanistan for nearly 17 years.

The Taliban say they met with Alice Wells, the top U.S. diplomat for South Asia, in Qatar last month for preliminary talks. Washington neither confirmed nor denied the meeting, but acknowledged Wells was in Qatar, where the Taliban maintain an office. The Taliban said they expect another round of talks.

Andrew Wilder, vice president of Asia programs at the U.S. Institute of Peace, said the Taliban’s attack on Ghazni was “a well-timed effort to demonstrate their military power to strengthen their negotiating position prior to another cease-fire and in the event of peace talks.”

O’Donnell, the U.S. military spokesman, said the Taliban achieved nothing from the Ghazni assault “except another eye-catching, but inconsequential headline.”

But Daniel Markey, a professor at the Johns Hopkins School of Advanced International Studies, said U.S. policymakers should be concerned.

“NATO is eager to claim that this was a strategically inconsequential but headline-grabbing attack,” something he said was “debatable in terms of on-the-ground military strategy.”

“But these headlines obviously reinforce the urgency felt by policymakers in the Trump administration to find a path toward progress with the current approach before the president pulls the plug and does something more dramatic.”