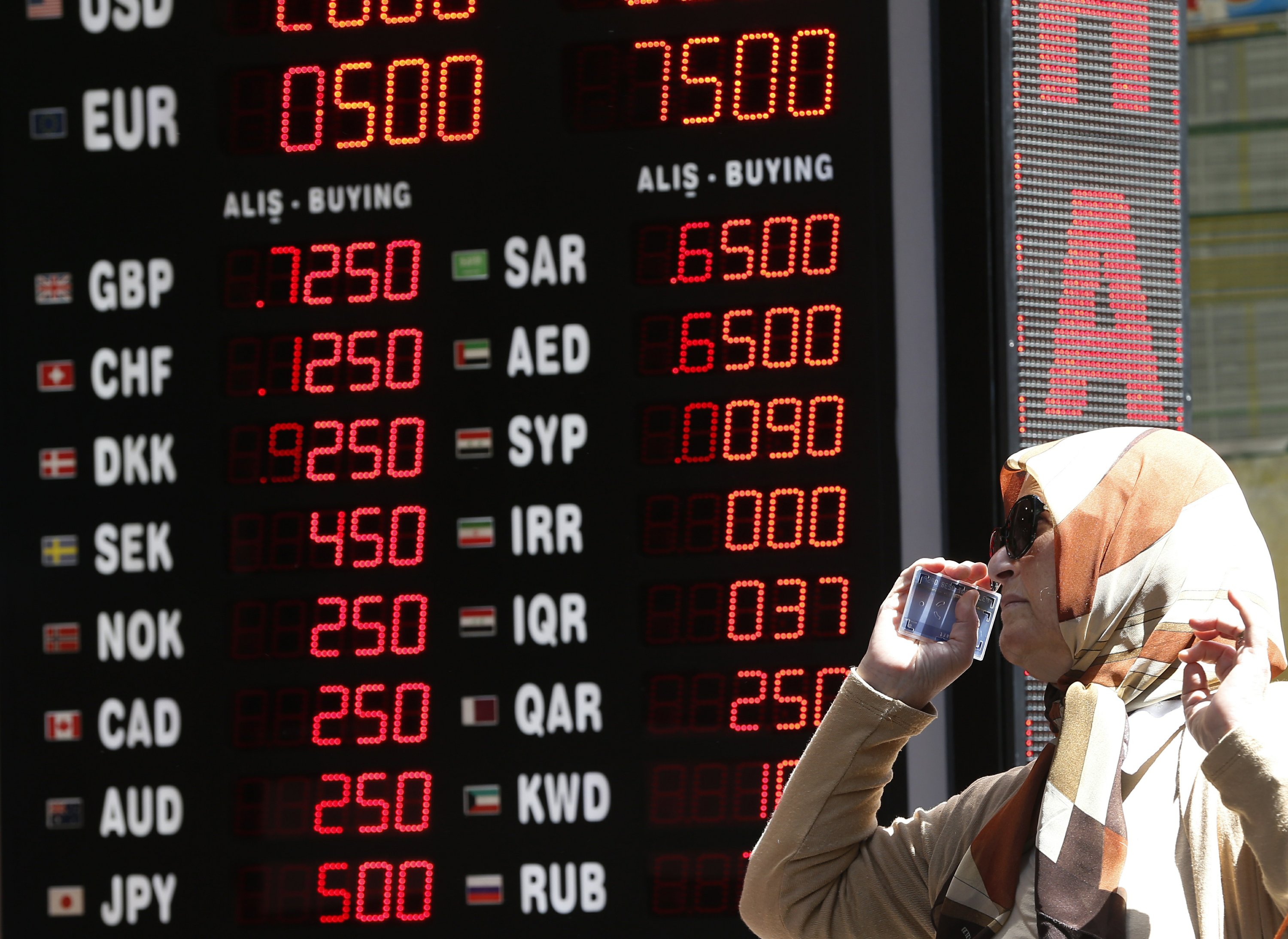 Your daily look at late-breaking news, upcoming events and the stories that will be talked about today: A car crashes into pedestrians outside British Parliament, primary season comes to Wisconsin and Minnesota, Trump threatens Cuomo.

1. PEDESTRIANS INJURED IN CRASH OUTSIDE PARLIAMENT IN LONDON

A car slammed into security barriers outside the Houses of Parliament, injuring a number of pedestrians. London’s Metropolitan Police say that they are treating it as a terrorist incident.

2. ‘BLUE WAVE’ TO BE TESTED IN KEY MIDWESTERN PRIMARIES

Democrats are fighting to beat back Republican gains across the Midwest as the 2018 primary season roars through Wisconsin and Minnesota, two states where President Donald Trump’s appeal among working-class voters threaten to upend decadeslong political trends this fall and beyond.

3. TRUMP THROWS GAUNTLET DOWN TO CUOMO

Trump is daring New York Gov. Andrew Cuomo to challenge him in 2020, warning the Democrat that “anybody that runs against Trump suffers.”

4. TRUMP AND OMAROSA SPAR OVER CLAIM HE USED N-WORD

Trump has tackled Omarosa Manigault Newman’s explosive claim that she had heard an audiotape of him using the N-word.

5. WHERE TALIBAN OVERRUN AFGHAN ARMY BASE

The Taliban overran a base in northern Afghanistan, killing 17 soldiers, even as Afghan forces battled the insurgents for the fifth straight day in the eastern provincial capital of Ghazni on Tuesday, trying to flush them out of the city’s outskirts.

6. WHICH COUNTRY SAYS IT WILL BOYCOTT US GOODS

Most of Yosemite National Park is set to reopen Tuesday after a 20-day closure that cost the tourist magnet millions of dollars and devastated local businesses.

Paul Manafort’s longtime deputy has admitted he embezzled hundreds of thousands of dollars from his boss — and that he “possibly” was wrongfully reimbursed by Trump’s inaugural committee.

A judge cleared the way for five defendants arrested on child abuse charges at a New Mexico compound to be released despite authorities’ suspicions that the group was training children to use firearms in preparation for an anti-government mission.

10. WHERE AN ABBOT’S MURDER IN THE DESERT HAS SHOCKED CHRISTIANS

The killing of a respected bishop in a desert monastery north of Cairo has shocked Egyptians and shaken up the Coptic Church, one of the world’s oldest.