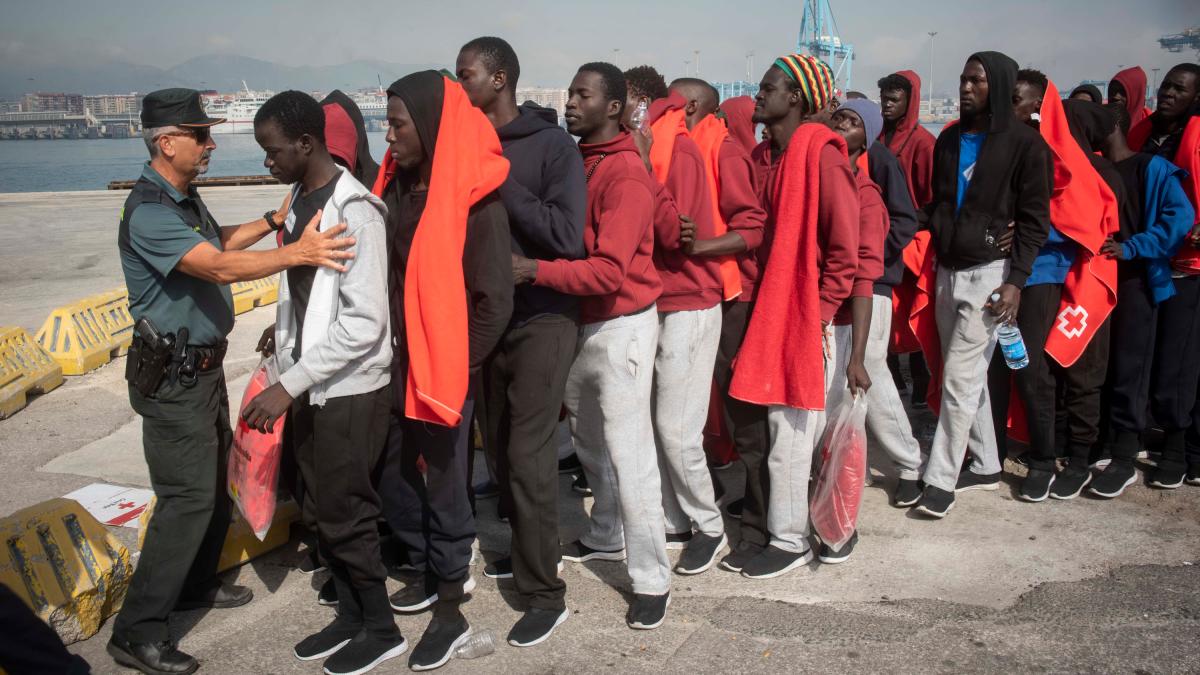 The German and Spanish governments announced last week they have reached a deal in which Spain will take back refugees from Germany who have previously applied for asylum in Spain. “They will be refused entry at the German border and deported within 48 hours,” The Telegraph reports.

German Chancellor Angela Merkel has been under pressure from her country’s voters to limit the number of migrants and refugees who have been taken in by Europe’s largest economy. This agreement with Spain solves a challenge for Germany: the country wants to be a part of the European Union, but an EU policy known as the Schengen Agreement mandates the free flow of people across EU borders. Thus, a migrant or refugee admitted to any EU country automatically could live and work in any EU country.

Under the terms of the agreement with Spain, any refugee who first applies for asylum in Spain, but who then migrates to Germany, can be deported to Spain within 48 hours.

Critics of the Spain deal argue that this agreement is more symbolic than practical. The deal is similar to the Dublin Regulation, which states that a refugee is the responsibility of the country in which a refugee first registered. But the Dublin Regulation is difficult to enforce, as deporting people is expensive and time-consuming.

This deal does little to address the root causes of the refugee crisis, no matter whether one believes the main cause of the crisis is African poverty, unstable governments, or too-permissible refugee policies in Europe.