Nebraska poised to carry out first execution since 1997 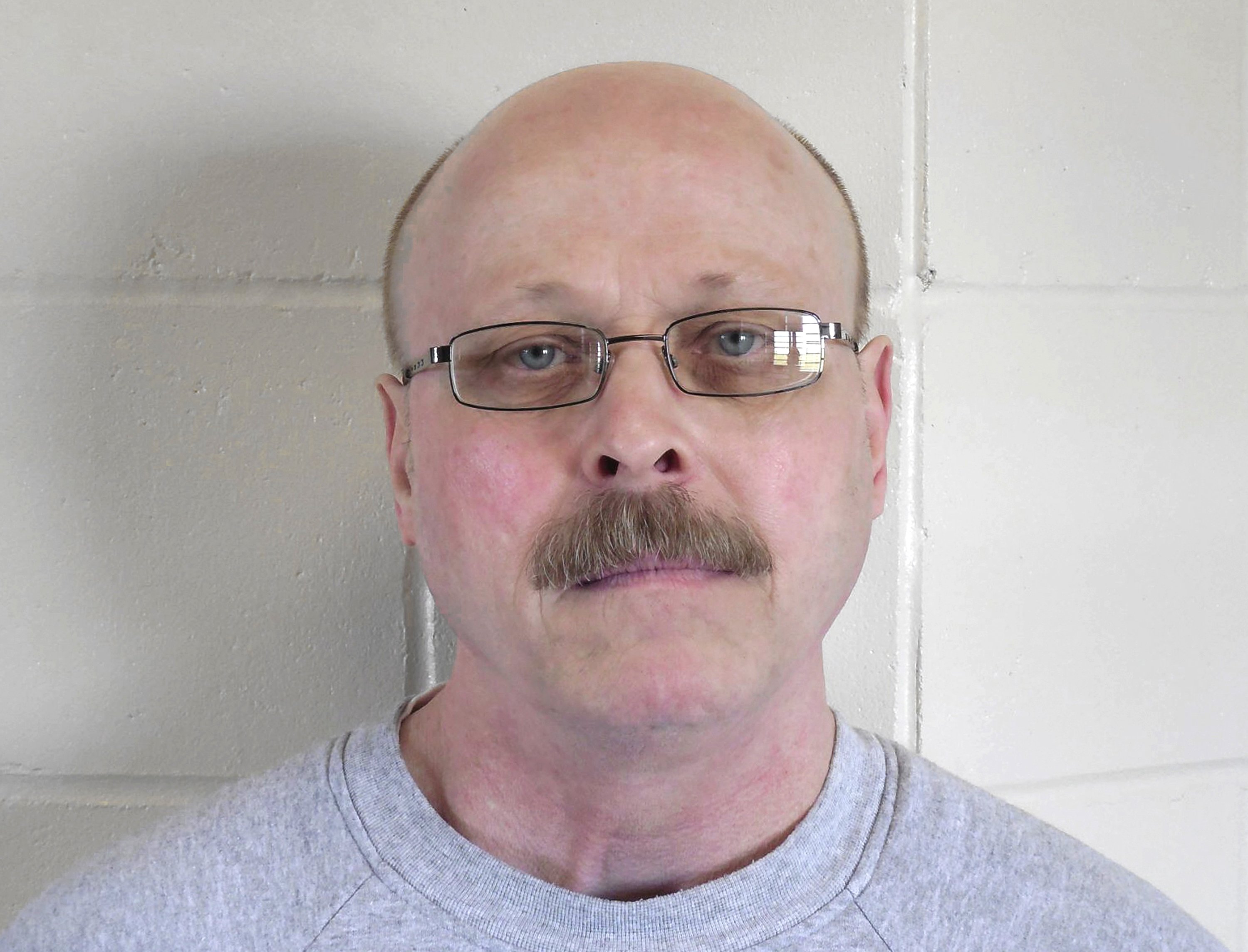 LINCOLN, Neb. — Nebraska is preparing to carry out its first execution since 1997 on Tuesday using a never-before-tried combination of drugs including fentanyl, which is at the center of the nation’s opioid crisis.

Carey Dean Moore, 60, is scheduled to be executed at the Nebraska State Penitentiary. Moore was condemned to die for the 1979 shooting deaths of two Omaha cab drivers, Maynard Helgeland and Reuel Van Ness Jr., and is one of the nation’s longest-serving death row inmates.

Gov. Pete Ricketts, a wealthy former businessman, helped finance a ballot drive to reinstate capital punishment after lawmakers overrode his veto in 2015. His administration then changed Nebraska’s lethal injection protocol to overcome challenges in purchasing the necessary drugs and withheld records previously considered public that would identify the state’s supplier.

“It wouldn’t even have made it to the ballot without him,” said Matt Maly, an anti-death penalty activist who has joined daily protests outside the governor’s residence. “To get something on the ballot takes a lot of money and resources. Nobody else would have cared enough.”

Ricketts recently said he was fulfilling the wishes of voters who opted to overturn the Legislature’s decision in the 2016 general election. He said he views capital punishment as a matter of protecting public safety and an important tool for law enforcement.

“The people of Nebraska spoke loud and clear that they wanted to retain capital punishment as part of our overall state laws to protect public safety,” Ricketts said last week. “Our job is to carry that out.”

If the execution occurs Tuesday, it will mark the first lethal injection in Nebraska, which last carried out the death penalty by using the electric chair.

Moore has had execution dates set seven previous times. This time, he has stopped fighting the state’s efforts to execute him.

The Nebraska drug protocol calls for an initial IV dose of diazepam, commonly known as Valium, to render the inmate unconscious; the powerful synthetic opioid fentanyl; cisatracurium besylate to induce paralysis and stop the inmate from breathing; and potassium chloride to stop the heart. After each injection, prison officials send saline through the IV to flush out any residue and ensure all the drugs have entered the inmate’s system.

Diazepam, fentanyl and cisatracurium have never been used in executions before. A fentanyl overdose killed music superstar Prince in 2016.

A last-minute lawsuit from German pharmaceutical company Fresenius Kabi also failed to stop the execution. The company accused state officials of improperly using its drugs, but a judge said he wouldn’t delay the execution. The state had noted that one of its execution drugs was set to expire on Aug. 31 and that prison officials wouldn’t be able to purchase more.

Lawmakers abolished capital punishment in 2015 by narrowly voting to override Ricketts’ veto of the legislation. Some legislators expressed doubt at the time that Nebraska would carry out an execution ever again because of costly legal challenges.

That prompted Ricketts to ask for more time to set one in motion. He eventually contributed $300,000 of his own money to a petition drive organized by several close associates to place the issue on the November 2016 general election ballot. The governor’s father, TD Ameritrade founder Joe Ricketts, also donated $100,000 to the effort.

Nebraskans for the Death Penalty raised a total of $1.3 million. The group was outspent by a death penalty opposition group that received nearly $2.7 million, but the reinstatement measure won support from 61 percent of voters.

Death penalty supporters said the Legislature’s vote was a fluke that didn’t represent the will of voters in the overwhelmingly conservative state. Some moderate, Republican lawmakers who previously voiced support for capital punishment but then voted to repeal it lost their seats in the 2016 election after Ricketts endorsed their opponents.

“The public (in Nebraska) has always agreed with the death penalty — always,” said state Sen. Mike Groene, an outspoken supporter of capital punishment. “I’m not the outlier here, and neither is the governor.”