Pelosi: NBC is trying “to undermine my prospects as Speaker” 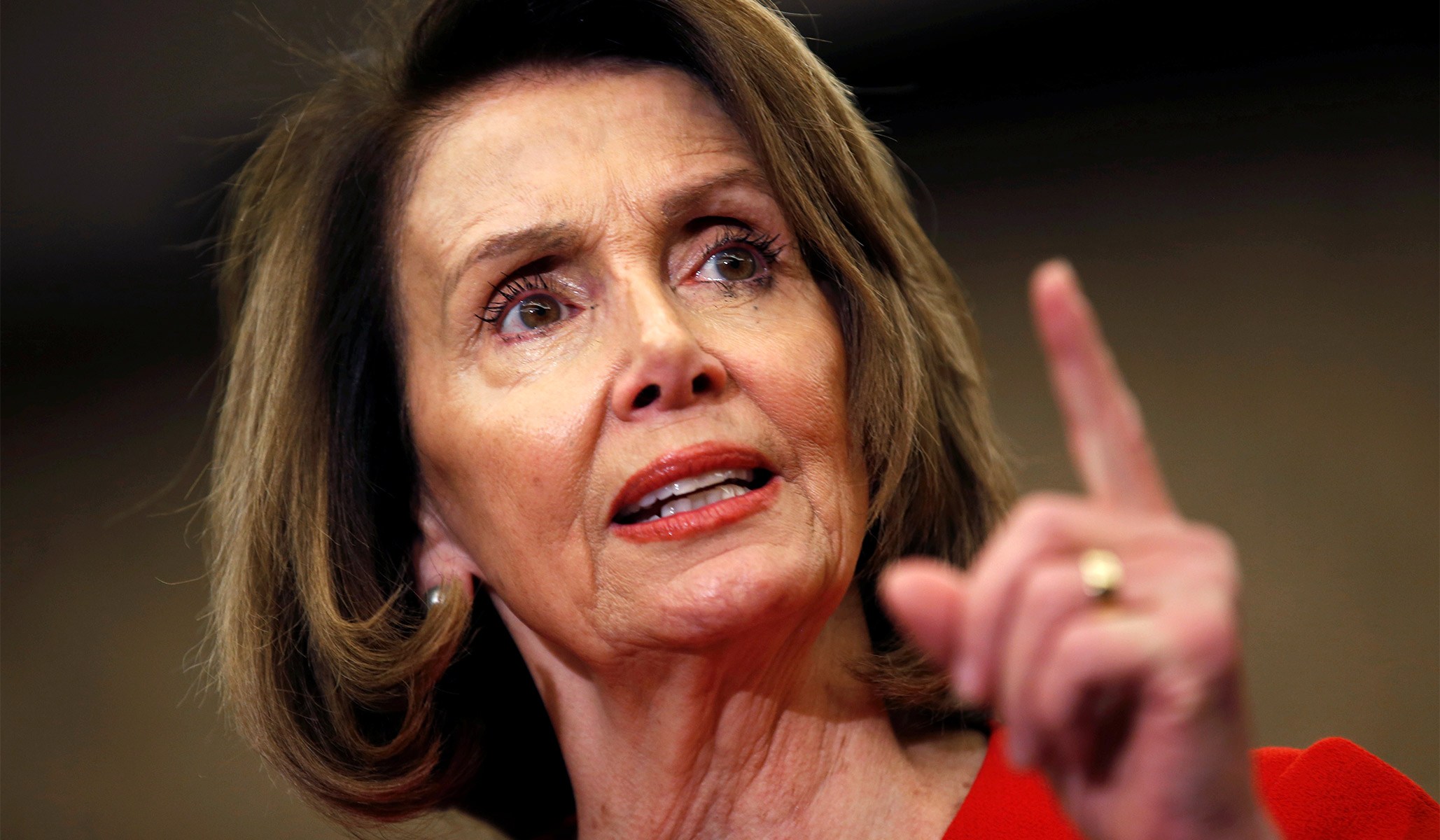 Democratic leader Nancy Pelosi has expressed her frustration with NBC News for what she claims is a plot to undermine her from becoming Speaker of the House if the Democrats win a majority of House seats in the midterm elections.

Rep. Pelosi, D-Calif., the House Minority Leader, said Sunday on MSNBC’s “AM Joy” that she “know[s] NBC has been on a jag of this as one of their priorities to undermine my prospects as Speaker.”

But when pressed by Jonathan Capeharton on whether she wants to remain Speaker, Pelosi evaded the question repeatedly, instead shifting the focus to how vital it is for Democrats to emerge victorious in the midterm elections.

“But putting that aside, I have not asked one person for a vote, I haven’t asked a candidate or an incumbent for a vote,” she said. “What’s important, and I know better than anybody how important it is, [is] for us to win this election, because I see up close and personal what the Republicans and this president are doing.”

Eventually, Pelosi did give somewhat of an answer, saying she thinks she is the “best person for the job,” and attempting to explain why her adversaries might disagree.

“I do not think our opponents should select the leaders of our party. The Republicans are spending millions, tens of millions of dollars against me because they’re afraid of me,” Pelosi said. “Because I out-raise them in the political arena, because I outsmart them at the negotiating table, and because I’m a woman who is going to be a seat at that table.”

But back to NBC’s supposed plot against Pelosi’s Speaker bid, where does she find evidence for the plot? Her evidence is a poll NBC published in which 50 Democrats running for positions in the House say they will not support her for Speaker. So, it’s not just voters that appear to be dwindling in support of Pelosi, it’s her own colleagues.

This divide in the Democratic Party over their leader Pelosi is great news for Republicans, who can continue campaigning against Pelosi, winning support from some voters who want her out and highlighting their political counterparts’ desynchronization.

If reporting facts amounts to a plot that is problematic for Pelosi, what would she say about MSNBC’s reporting on the president?