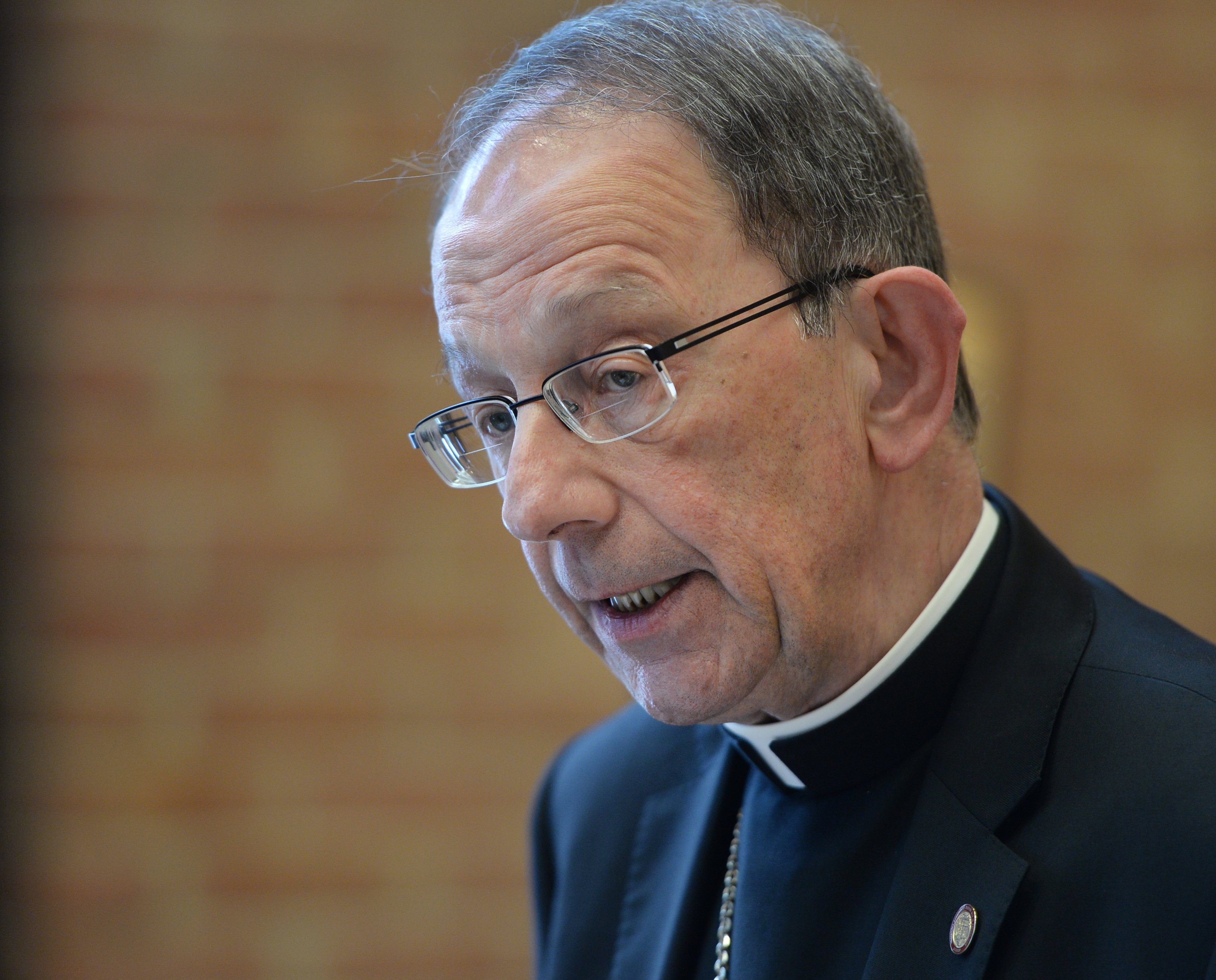 HARRISBURG, Pa. — Time is ticking down to a court-ordered deadline Tuesday afternoon to decide what information to black out in a forthcoming grand jury report investigating child sexual abuse in six of Pennsylvania’s Roman Catholic dioceses.

A state Supreme Court order issued last month set a timetable to publicly release a redacted version of the grand jury’s roughly 900-page report, and justices appointed a county judge to help state prosecutors and lawyers for clergy members named in it to decide what portions to release.

Court records in a months-long legal fight over the report say it identifies more than 300 “predator priests” and that grand jurors accuse church leaders of brushing aside victims to protect abusers and church institutions.

However, some clergy members named in the forthcoming document say they are wrongfully accused and are fighting to challenge the allegations against them. The identities of those clergy members remain under court seal and the state’s high court plans to consider oral arguments on their claims in September.

In the meantime, the justices ordered the release of the report with redactions that conceal the identities of the clergy members who filed legal challenges.

A couple of dioceses have gotten out ahead of the report and released the names of clergy members who were accused of sexual misconduct with children. On Friday, the bishop of Pittsburgh’s diocese said a few priests named in the report are still in ministry because the diocese determined allegations against them were unsubstantiated.

The grand jury investigated the Allentown, Erie, Greensburg, Harrisburg, Pittsburgh and Scranton dioceses, which together minister to more than 1.7 million Catholics.

The bishop of Erie’s diocese wrote in a two-page letter that was to be read during Sunday services at all 97 parishes that it was “shocking to read the graphic details of exactly what occurred.”

“The most important thing I want to do at this moment is to express my sorrow to the victims of sexual abuse that occurred within the Diocese of Erie,” Bishop Lawrence Persico wrote. “As the grand jury report demonstrates, they have experienced cruel behavior by the very individuals who should have had the greatest interest in protecting them. They have suffered in darkness for a very long time.”

In Pennsylvania, criminal charges can only be brought under the statute of limitations in effect at the time of the crime.

For those alleging abuse in the 1970s, that means two years from when it happened. For others, it means two years after they turned 18. Current state law allows prosecutors to file criminal charges before the one-time child victim turns 50 and for victims to seek civil damages in court before they turn 30.