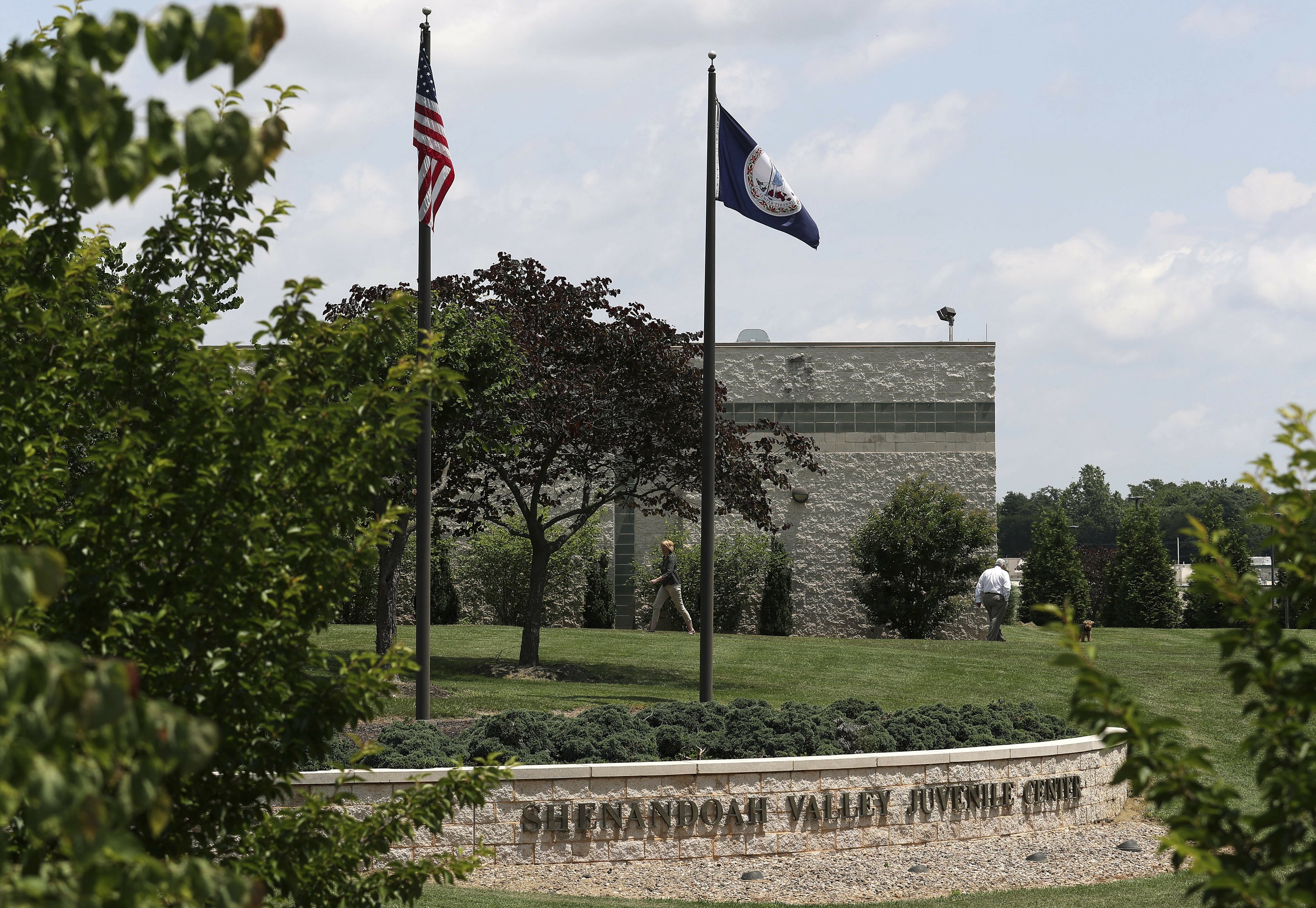 WASHINGTON — A state review into the treatment of immigrant teens held at a Virginia detention center confirms the facility uses restraint techniques that can include strapping children to chairs and placing mesh bags over their heads.

But investigators concluded the harsh treatment described by detainees at the Shenandoah Valley Juvenile Center did not meet the state’s legal threshold of abuse or neglect, according to a copy of the findings issued Monday by the Virginia Department of Juvenile Justice and obtained by The Associated Press.

The regulators did make several recommendations to improve conditions inside the facility, including hiring more bilingual staff and better screening to provide care for detainees who suffer from mental health issues.

Virginia Gov. Ralph Northam ordered the review in June hours after the AP published first-person accounts by children as young as 14 who said they were handcuffed, shackled and beaten at the facility, located near Staunton, Virginia. They also described being stripped of their clothes and locked in solitary confinement, sometimes strapped to chairs with bags over their heads.

The state investigators said they were unable to interview the immigrant teens who made sworn statements saying they were severely abused. Those who made the initial complaints as part of a federal class-action lawsuit filed in November 2017, were subsequently transferred to other facilities or deported back to their home countries after the resolution of their immigration cases.

Hannah M. Lieberman, a lawyer at the at the Washington Committee for Civil Rights and Urban Affairs representing the Latino teens in the lawsuit, said the state report does not disprove that the abuse allegations by her clients. She said the legal case against the facility will proceed.

The incidents described in sworn statements from six Latino teens are alleged to have occurred between 2015 and 2018, under both the Obama and Trump administrations.

Though incarcerated in a facility similar to a prison, the children detained on administrative immigration charges have not been convicted of any crime. The U.S. Office of Refugee Resettlement oversees the care of immigrant children held in federal custody.

Of the 22 residents at the facility interviewed by state investigators in June following AP’s report, three said they had experienced abusive behavior by staff. According to the state report, local child protective services investigators reviewed those complaints and determined they “did not meet the legal definition of abuse or neglect.”

While the investigators said they found no evidence of the beatings and other severe abuse described in the lawsuit, their report does confirm that staff at the Shenandoah facility are trained in the use of restraint chairs and “mesh spit guards” for “out-of-control residents who cannot be safely restrained by less intrusive methods.”

Such restraint devices are legal for use in juvenile detention facilities in Virginia, though regulations say they can never be used as punishment and are only appropriate “to ensure the safety and security of residents, staff and the facility.”

In two of the instances reviewed by investigators, the report says staff members at the facility were disciplined for using restraint techniques that did not follow state guidelines. However, those two incidents, which were not detailed in the report, did not involve the use of restraint chairs.