Trump warns Cuomo: Anybody who runs against me ‘suffers’ 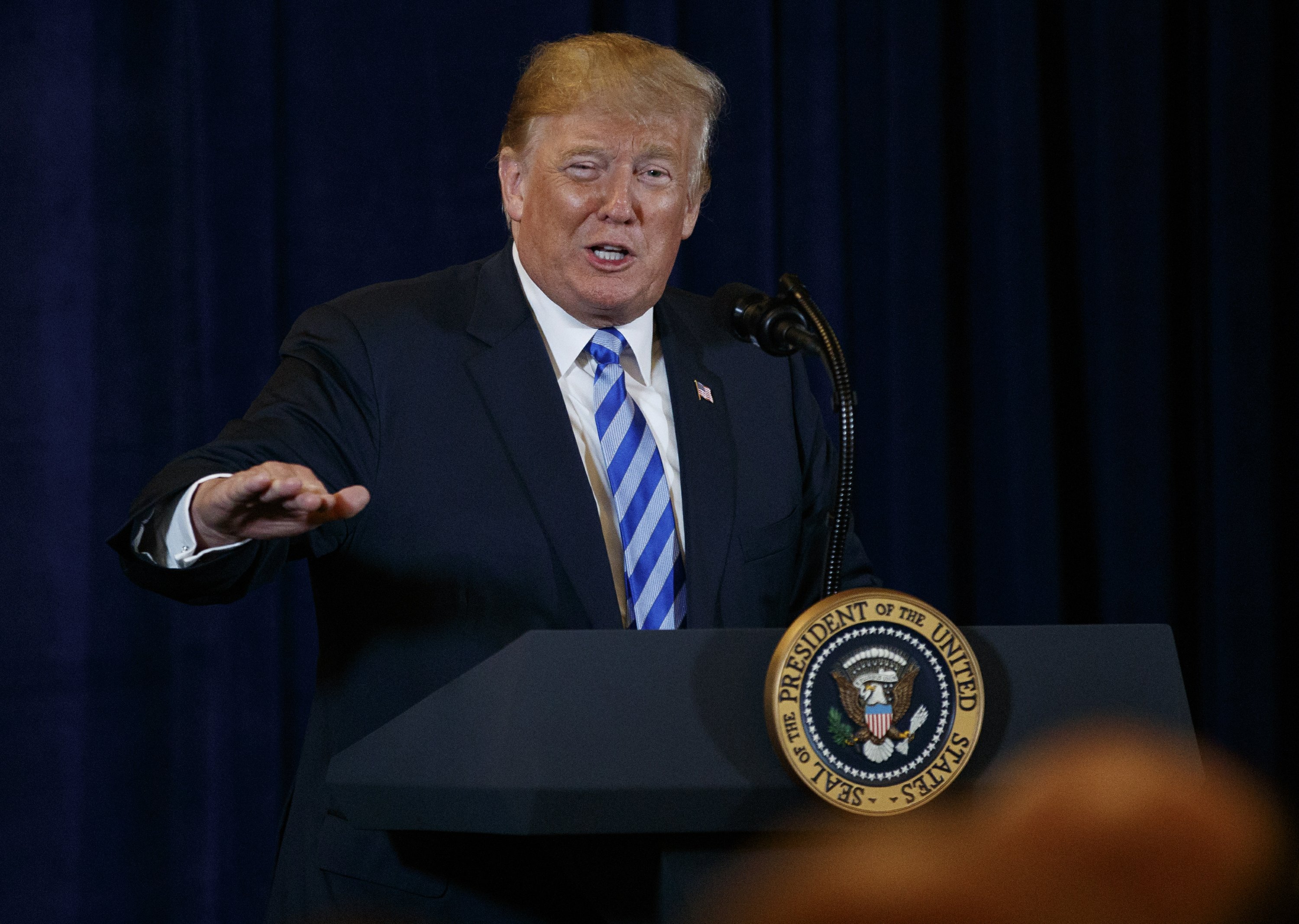 UTICA, N.Y. — President Donald Trump is daring New York Gov. Andrew Cuomo to challenge him in 2020, warning the Democrat that “anybody that runs against Trump suffers.”

In remarks Monday night at a fundraiser in upstate New York, Trump said that Cuomo once called him and promised that he wouldn’t run against him. Cuomo’s office did not immediately dispute Trump’s claim.

The challenge came as Trump raised money for the re-election of Republican congresswoman Claudia Tenney. Trump’s visit to Utica, New York, marked his first as president to an area he won in 2016.

A New York native, Trump spent much of the event attacking his home-state governor as well as Sen. Kirsten Gillibrand, who is also thought to have White House ambitions.