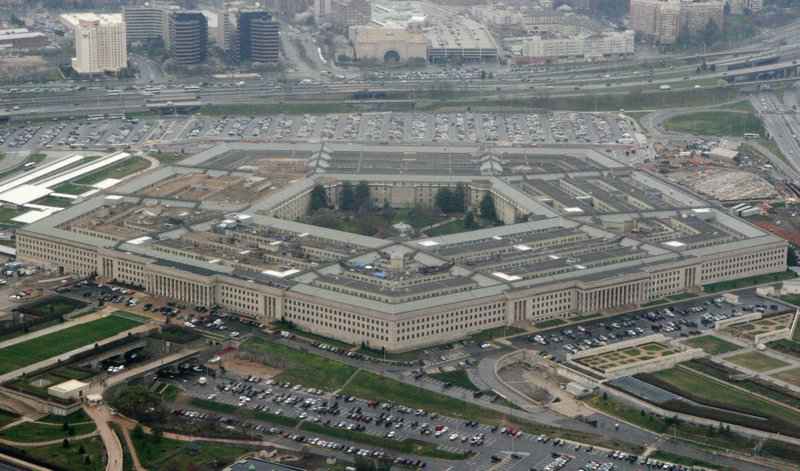 The Defense Department must improve the way it responds to child-on-child sexual assault at military bases in the U.S. and abroad as part of a sweeping new law President Donald Trump signed Monday.

While the Pentagon began addressing sexual assault in the ranks a decade ago, an Associated Press investigation revealed that similar reports involving military kids got lost in a dead zone of justice. Child offenders were rarely held accountable — even when they confessed — and victims often received no counseling or other help.

Under the new law, more than 70,000 students in Pentagon-run schools now receive the same legal protections as their U.S. public school counterparts. The schools also must overhaul their system for tracking and addressing assault allegations.

And, for the first time, a case must be reviewed by a central authority, regardless of where on base an assault is reported. That review by the Family Advocacy Program, the military’s social services provider, must recommended “treatment, counseling, or other appropriate interventions.”

AP found that some child-on-child sexual assault reports were buried, while those that were investigated faced numerous barriers to justice within the Pentagon and Justice Department.

Counselors would turn away victims, for example, because military regulations said help was available only if the alleged offender was an adult or caretaker. Offender rehabilitation or punishment was rare. Instead, go-to solutions included kicking alleged offenders into the civilian world or transferring their families to another installation.

AP identified nearly 700 cases of child-on-child sexual assault on military bases worldwide from the start of 2007 through summer 2017. That was a certain undercount — the Pentagon did not track cases, and identifying them required interviews and records obtained under the Freedom of Information Act.

Military officials had quietly resisted congressional action, arguing they could fix the problem themselves.

Congress has also initiated investigations by the Pentagon’s inspector general and the Government Accountability Office .

In one victory for the Pentagon, a requirement the Senate passed that bases share control over cases with local civilian authorities was watered down to only asking the service branches to explore such a change and report back.

The law will most immediately impact the Pentagon’s network of schools in seven U.S. states and 11 other countries.

New positions are being created to coordinate responses to sexual assault reports. Disciplinary files will follow students when they switch schools. And the commander of a base will also be expected to keep track of incidents at schools.

By the end of March 2019, the Department of Defense Education Activity, as the school system is known, must establish policies that grant its students the same legal protections afforded those in public schools under a federal law known as Title IX.

Public school districts have operated for years under specific guidelines from the U.S. Education Department on how to handle student sexual violence and comply with Title IX. The Pentagon’s system gave principals little training and direction. In one case at a base school in Germany , parents of several first grade-girls said they were not informed about alleged assaults until months after the principal received reports.

The Pentagon school system plans to roll out reforms to its complaint-review process in September, according to the Office of the Secretary of Defense. Pentagon spokeswoman Maj. Carla Gleason wouldn’t comment on other requirements in the law, saying the military was reviewing how to meet them.

One former Pentagon school parent, who has pushed reforms for several years, said the new law was just the first step in resolving issues of sexual assault among military kids.

“It will just be a piece of paper,” said Susan Roeder, “and it has to be implemented to schools across the world on a very personal level.”

If you have a tip, comment or story to share about child-on-child sexual assault on U.S. military bases, please email: [email protected] See AP’s entire package of stories here: https://www.apnews.com/tag/HiddenVictims