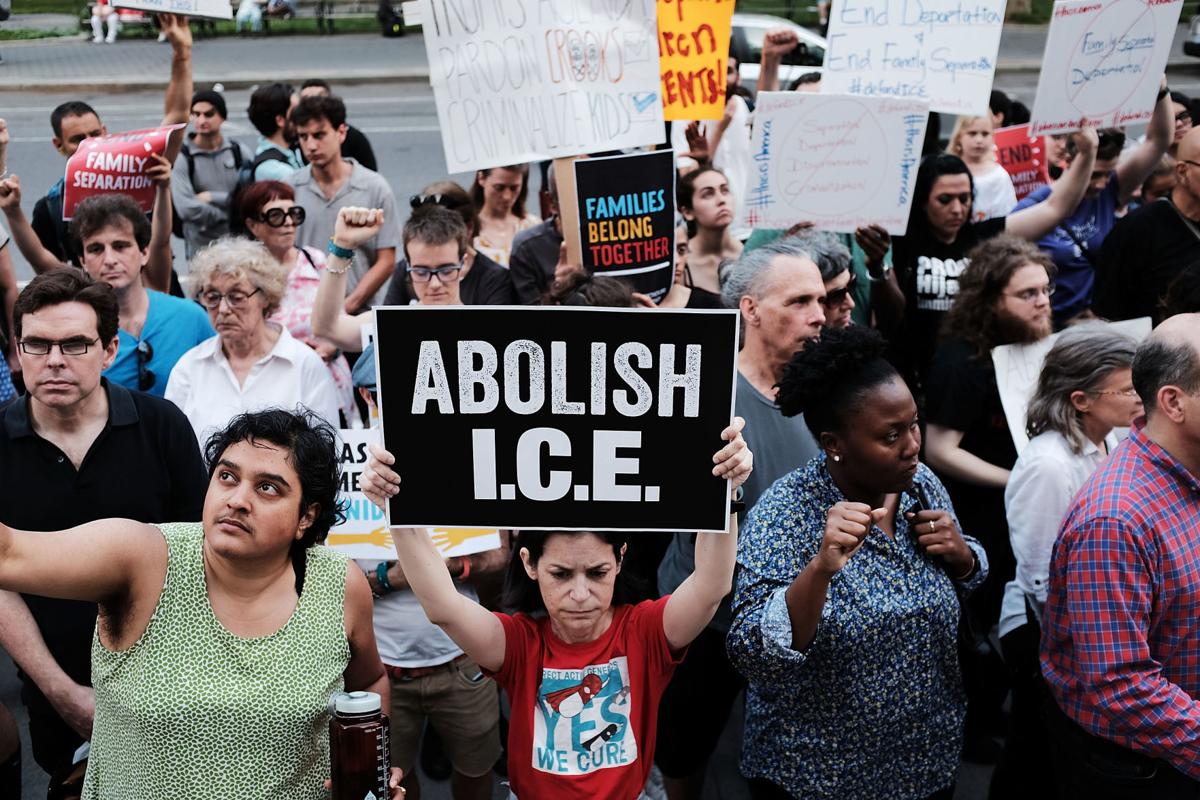 The brief is part of a class-action lawsuit filed by the ACLU on behalf of immigrants who have been or fear being separated from their U.S.-citizen spouses.

Among the plaintiffs is Lilian Calderon, a Guatemalan woman in Rhode Island detained by ICE at her USCIS interview. She was released in February.

Representatives of USCIS and ICE didn’t immediately respond to requests for comment.