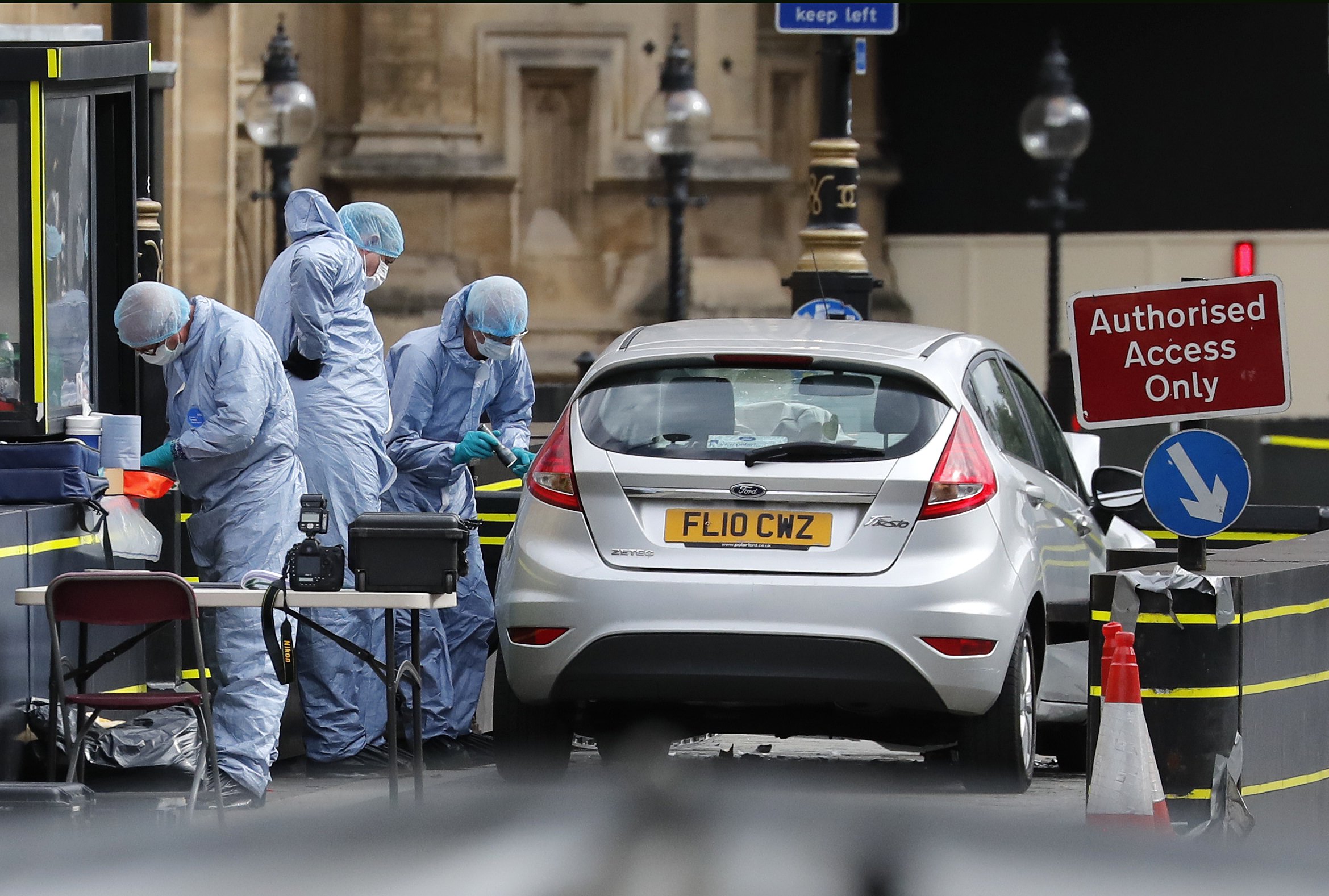 LONDON — British media are reporting that the suspect in the Parliament crash being treated as terrorism is 29-year old British citizen of Sudanese origin named Salih Khater.

The suspect is in police custody after his arrest on suspicion of preparing an act of terror.

Press Association reported Wednesday that a Facebook page for a man of the same name says he lives in Birmingham, works as a shop manager, and has studied at Sudan University of Science and Technology.

Police flooded central London and cordoned off the city’s government district Tuesday, after a speeding car plowed into cyclists and crashed outside Parliament.

Counterterror detectives are working to uncover the motive behind what they suspect is the fourth vehicle attack in Britain in 18 months.