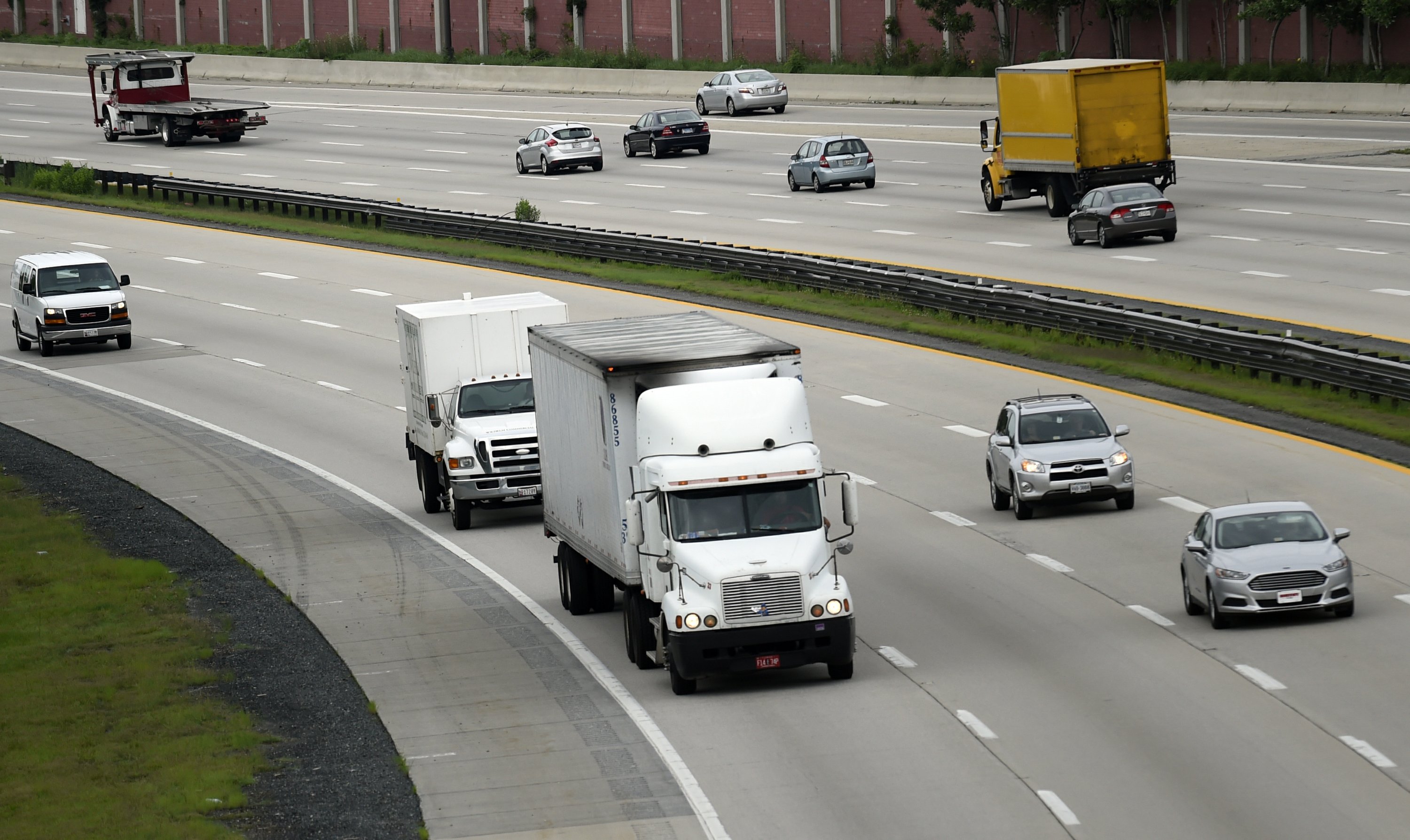 In announcing the mileage proposal earlier this month, officials with the EPA and Department of Transportation contended the mileage freeze would save about 1,000 lives a year. But in a June email, senior EPA staffers told the Office of Management and Budget — the White House office charged with evaluating regulatory changes — that it would slightly increase highway deaths, by 17 annually.

The “proposed standards are detrimental to safety, rather than beneficial,” William Charmley, director of the assessments and standards division of the EPA’s office of transportation and air quality, said in a June 18 interagency email, released Tuesday.

While the Trump administration has said it wants to freeze mileage standards after 2020, agencies are still seeking public comment on that and other options, EPA spokesman John Konkus said Tuesday.

“These emails are but a fraction of the robust dialogue that occurred during interagency deliberations for the proposed rule,” he said.

The Obama-era rules, which lay out years of increasingly toughened mileage standards, were one of the former administration’s biggest efforts against climate-changing tailpipe emissions and were also meant to lessen Americans’ overall dependence on the gas pump.

The Trump administration’s own public report on the mileage freeze proposal projected that it would cut tens of thousands of auto-industry jobs. EPA acting administrator Andrew Wheeler had emphasized the safety projections as one of the strongest arguments for the mileage freeze.

Essentially, the Trump administration argues in part that the mileage freeze would make vehicles cheaper, because automakers would not have to spend as much on fuel efficiency. As a result, the Department of Transportation argued, safer, newer vehicles would get on the road more quickly.

The June EPA email says the administration’s proposal miscalculates the amount of vehicle turnover as a result of any mileage freeze.

A former EPA senior staffer, Jeff Alson, said Tuesday that the documents released Tuesday showing the interagency discussions on the freeze made clear that “EPA career staff were totally ignored, despite DOT trying to deceive the public into thinking that EPA supports the analysis.”

Sen. Tom Carper, a Delaware Democrat and opponent of the mileage freeze, said Tuesday that the documents give the public “even more evidence that it’s based on bogus science and fundamentally flawed assumptions.”

He said the proposed rule “almost certainly will be struck down in court.” California and 16 other states already have filed suit to block any change in the fuel efficiency rules.