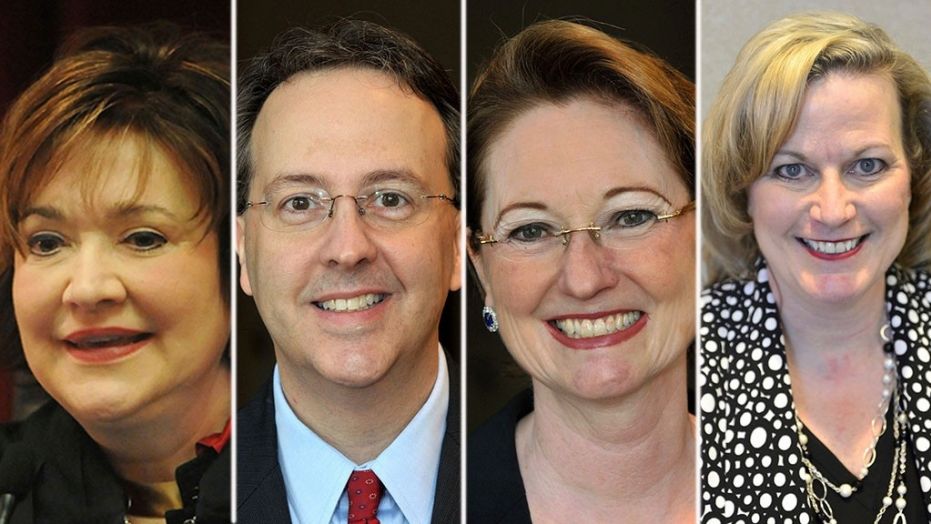 In an unprecedented move, the West Virginia legislature voted to impeach its entire state Supreme Court of Appeals bench on Monday. The four justices — Robin Davis, Allen Loughry, Beth Walker and Margaret Workman — faced impeachment amid a scandal where they allegedly misused over $1 million on office renovations, including a $32,000 couch, an $8,000 chair, and two floor rugs totaling over $28,000.

According to a press release from state House Speaker Pro Tempore John Overington, the justices were impeached on 11 articles of impeachment dealing with wasteful spending, maladministration, incompetency, neglect of duty and potential criminal behavior.

A short while after lawmakers voted in favor of impeachment, Justice Robin Davis, a Democrat, announced she would retire before impeachment is decided in the state Senate’s trial. West Virginia’s Constitution requires a two-thirds vote in the Senate to remove a justice from office.

The revelations come after the court’s fifth justice, Menis Ketchum, retired and agreed to plead guilty to a federal wire fraud count involving the personal use of state-owned vehicles and fuel cards. Ketchum further exposed the activities of his colleagues on the bench after an investigative report by a West Virginia TV station first brought them into the public eye.

Ketchum’s replacement will be decided in a special election on the November ballot. Meanwhile, Republican Gov. Jim Justice will appoint replacements for the impeached justices to serve until the 2020 election.

Democrats were quick to criticize the impeachment vote as a partisan move for the Republican governor to appoint new justices, rather than have voters elect new ones as is usually the case.

But this criticism is unjustified. It was up to the justices themselves whether their successors would be decided by the voters in a November special election or whether the Republican governor would appoint them.

The justices had until the end of business Tuesday to step down voluntarily to allow for a November special election. They chose not to do so. As such, if the state senate finds the justices guilty and boots them out of office, the Republican governor will appoint their replacements.

The bigger picture is this: the justices, who were elected to 12-year terms, had the trust of the public. If the allegations are proven true and the justices are found guilty, the judicial branch of West Virginia will have a lot of work to do to regain the public’s trust.

Corruption by the government is one of the worst kinds there is, topped only by a perversion of justice by those who should be administering it. That’s exactly the case being alleged here.