Iran drops oil prices in preparation for US sanctions 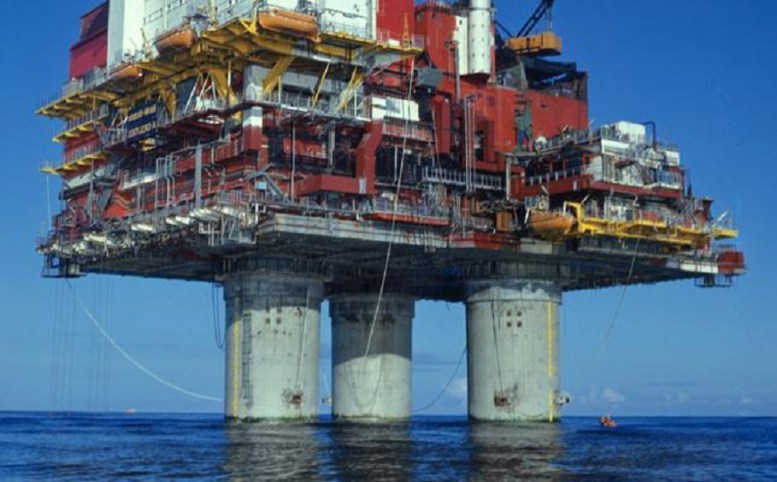 President Donald Trump’s economic pressure on Iran has forced Iran to drop oil prices and sell to Asia at a discounted rate as they prepare for additional United States sanctions.

Of course, the Iranian oil industry tried to play it off as common practice — an “informed source” in Iran’s Ministry of Petroleum told state news agency IRNA on Tuesday, “Discount is part of the nature of the global markets being offered by all oil exporters” — but this is a clear win for the United States.

It’s not common industry practice to reduce oil prices to their lowest levels in 14 years if business is booming. Business must be on decline for Iran.

This blow comes after President Trump withdrew in May from the Joint Comprehensive Plan of Action, aka the Iranian nuclear deal, which offered sanctions relief to Iran. The first U.S. sanctions reinstated against Iran happened in August, affecting industries including the automotive sector, with sanctions targeting the oil sector to be reinstated on November 4. These sanctions could isolate as much as 1 million barrels of oil per day.

In July, President Trump and Iranian President Hassan Rouhani engaged in a war of words that featured the Iranian leader’s first threat, “American[s] must understand well that peace with Iran is the mother of all peace and war with Iran is the mother of all wars.” Rouhani cautioned Trump to stop “playing with the lion’s tail or else you will regret it,” followed by President Trump’s firing back on Twitter:

To Iranian President Rouhani: NEVER, EVER THREATEN THE UNITED STATES AGAIN OR YOU WILL SUFFER CONSEQUENCES THE LIKES OF WHICH FEW THROUGHOUT HISTORY HAVE EVER SUFFERED BEFORE. WE ARE NO LONGER A COUNTRY THAT WILL STAND FOR YOUR DEMENTED WORDS OF VIOLENCE & DEATH. BE CAUTIOUS!

A short while later, however, President Trump offered to meet with Iran “without preconditions,” but Iran quickly rebuked the offer and rejected the olive branch.

Iranian Foreign Minister Mohammad Javad Zarif reiterated the Iranian position Saturday, saying there is no meeting planned between him and his American counterpart Secretary of State Mike Pompeo.

“No, no such meeting is planned. We have repeatedly announced our position,” he said. “About the recent offer by Trump, our official position has been announced both by the president [Rouhani] and myself. The Americans lack honesty.”

Just as President Trump said in his initial offer to meet with Iran, “I don’t know if they’re ready to meet — they are having a hard time right now.”

Trump doesn’t seem like he minds waiting. Let’s see how long it takes for Iran to calculate how much it will lose on oil and backtrack on rejecting that meeting.