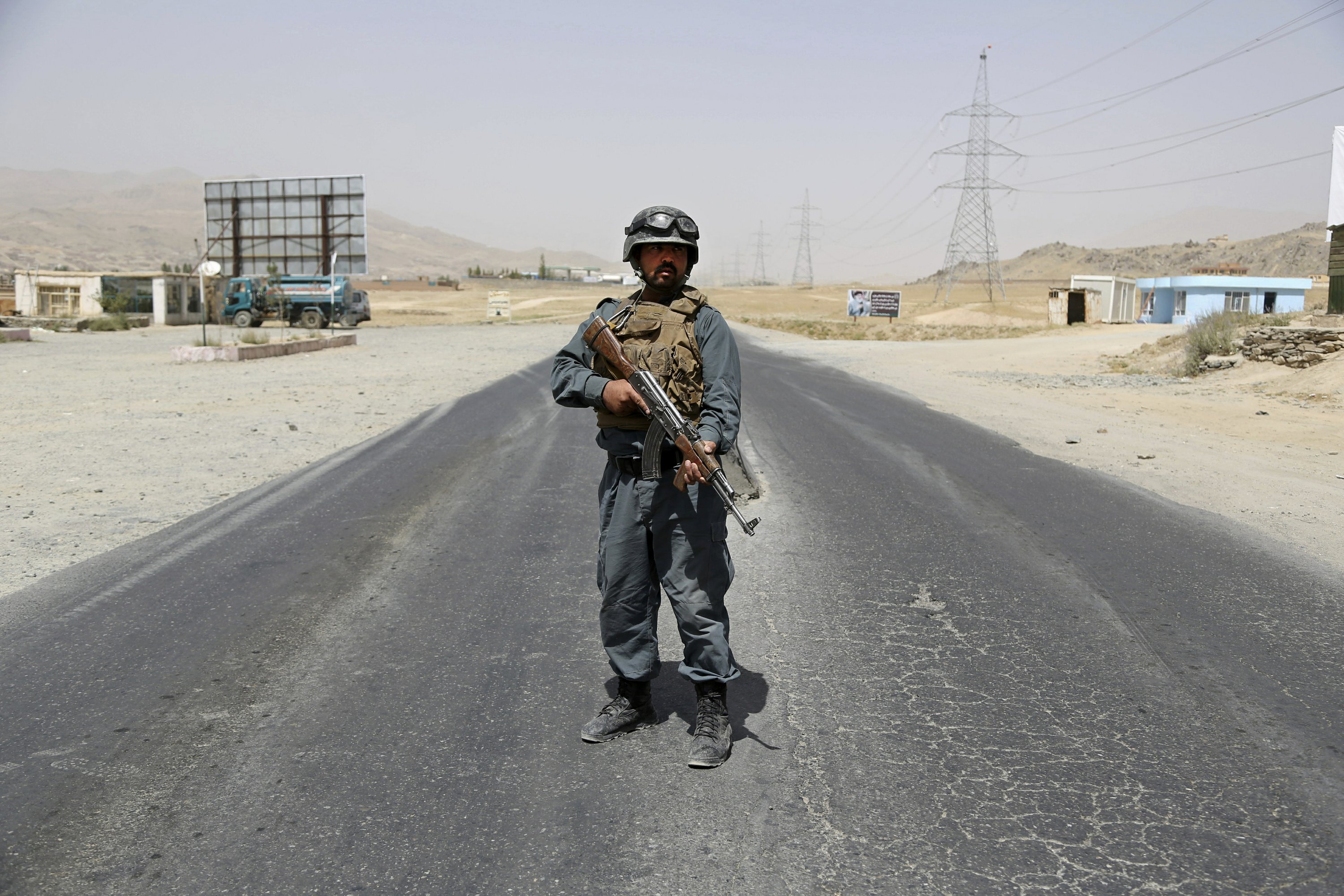 Afghan officials say a Taliban assault on two adjacent checkpoints in the northern Baghlan province has killed 30 soldiers and police.

Mohammad Safdar Mohseni, head of provincial council, says the insurgents set fire to the checkpoints after the attack late Tuesday in the Baghlan-I Markazi district. Dilawar Aymaq, a parliamentarian from Baghlan, confirmed the attack.

The resurgent Taliban carry out near-daily attacks against Afghan security forces, who have struggled to combat the insurgency since the U.S. and NATO formally concluded their combat mission at the end of 2014.

He says the gunbattle lasted several hours during which the Taliban used artillery and heavy guns. The attack also left seven rebels dead and five others wounded.