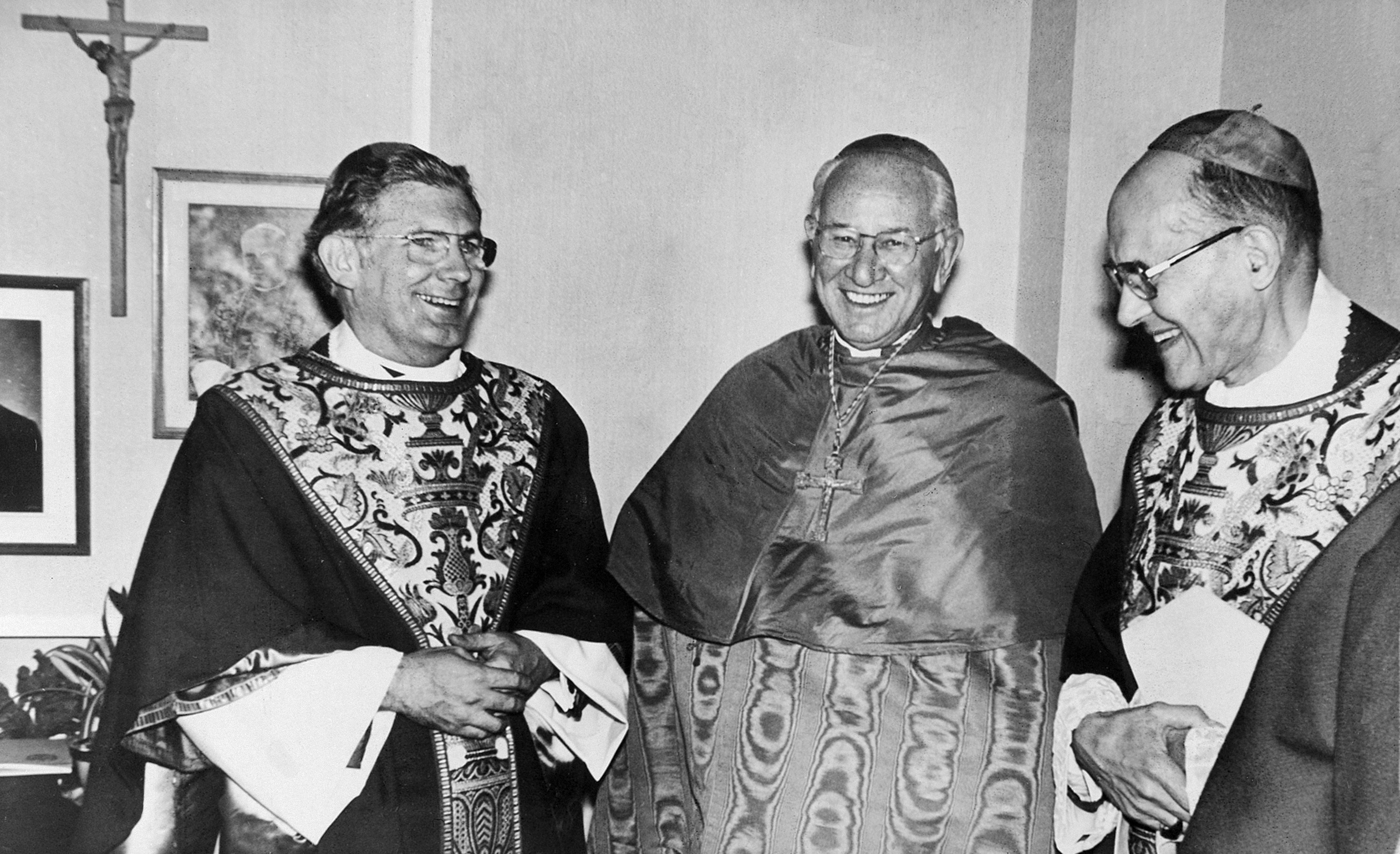 1. HOW PRIESTS ‘WEAPONIZED’ THEIR FAITH

Roman Catholic priests across Pennsylvania used religious rituals, symbols of the faith and the threat of eternity in hell to groom, molest and rape children, a grand jury found , in what the state’s top prosecutor called the “weaponization of faith.”

2. WHY TRUMP ABRUPTLY REVOKED THE SECURITY CLEARANCE OF EX-CIA DIRECTOR

In an interview, Trump drew a direct connection between the Russia investigation and his unprecedented decision, citing John Brennan as among those he held responsible for the investigation.

3. HOW ITALY SPAN’S COLLAPSE POINTS TO DIFFICULTIES WITH AGING BRIDGE

The bridge that collapsed in the Italian port city of Genoa, considered a feat of engineering innovation when it was built five decades ago, required constant maintenance over the years. Its design is now being investigated as a possible contributor to its stunning collapse.

4. WHERE GUNMEN HAVE STRUCK IN AFGHANISTAN

Gunmen besieged a compound belonging to the Afghan intelligence service in Kabul, police said, as the city’s Shiite residents held funeral services for the victims of a horrific suicide bombing the previous day that left 34 dead.

Paul Manafort lied to keep himself flush with cash for his luxurious lifestyle and lied some more to procure millions in bank loans when his income dropped off, prosecutors told jurors in closing arguments at the former Trump campaign chairman’s financial fraud trial. Jurors begin deliberations Thursday.

6. WHAT NEWSPAPERS ARE TELLING TRUMP

U.S. newsrooms are pushing back against President Donald Trump with a coordinated series of newspaper editorials condemning his attacks on “fake news” and suggestion that journalists are the enemy.

7. WHY WOMEN’S TRIAL IN KIM JONG NAM KILLING WILL EXTEND UNTIL NEXT YEAR

Two women on trial for the brazen assassination of the North Korean leader’s half brother were told to make their defense after the judge found evidence of a “well-planned conspiracy.”

They overdoes at or near the New Haven Green, a popular, historic downtown park that borders part of Yale University, from a suspected bad batch of “K2” synthetic marijuana, requiring paramedics to be stationed there to provide treatment.

9. WHY TURKISH LIRA IS REBOUNDING

The Turkish lira continued to rebound from record losses a day after Qatar pledged $15 billion in investments to help Turkey’s economy.

After Twitter gave the right-wing conspiratorialist a weeklong timeout, CEO Jack Dorsey is mulling deeper changes to the social media service that might limit the spread of fake news, misinformation and hate speech.