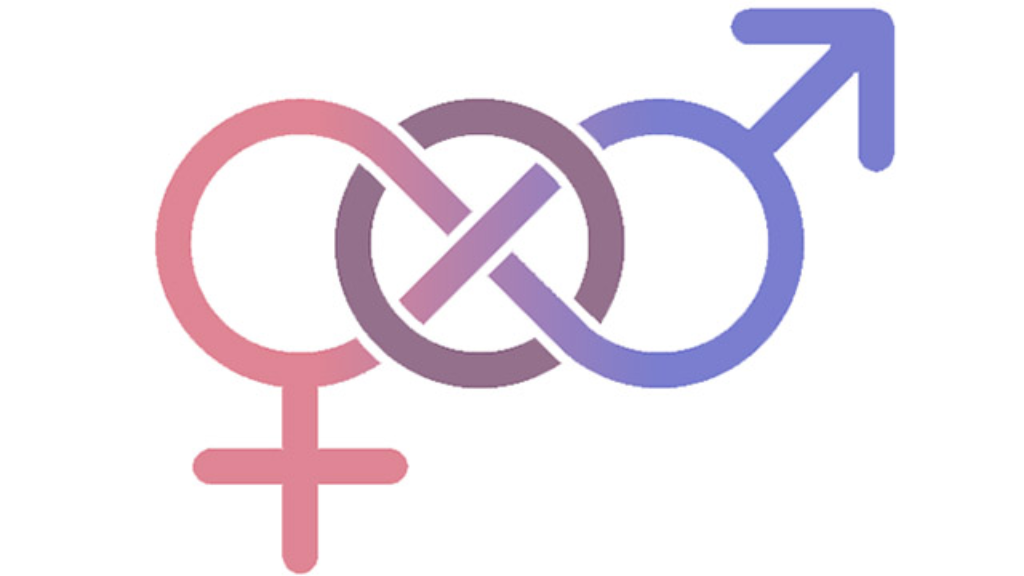 BERLIN — Germany’s Cabinet on Wednesday approved a third gender option for official records that will allow people to be registered as “diverse,” complying with a ruling from the country’s highest court.

In November, the Federal Constitutional Court decided that people must be allowed to be entered in records as neither male nor female, ordering authorities either to create a third identity or scrap gender entries altogether.

It ruled on a case in which a plaintiff sought unsuccessfully to have their entry in the birth register changed from “female” to “inter/diverse” or “diverse.” Until now, the only other option was to leave the gender blank.

During a three-year legal battle, the plaintiff provided a genetic analysis showing one X chromosome but no second sex chromosome. Women have two X chromosomes, while men have one X and one Y chromosome. The top court found that authorities could decide to do without any gender identity in civil registers or allow people in a similar situation to choose “another positive designation of their sex that is not male or female.”

The center-left minister for families in Germany’s conservative-led coalition government, Franziska Giffey, said it is “an important step toward the legal recognition of people whose gender identity is neither male nor female.”

However, advocacy groups and some opposition politicians said it didn’t go far enough.

“Why should you produce a doctor’s certificate to change your civil status?” opposition Green party lawmakers Sven Lehmann and Monika Lazar asked in a joint statement. “That must be a self-determined decision that is open to all.”

In neighboring Austria, the Constitutional Court ruled in June that authorities there must allow people to be entered in official records as something other than male or female if they so wish.

However, it found no need to change that country’s existing law since it doesn’t specify explicitly that people’s gender must be male or female.