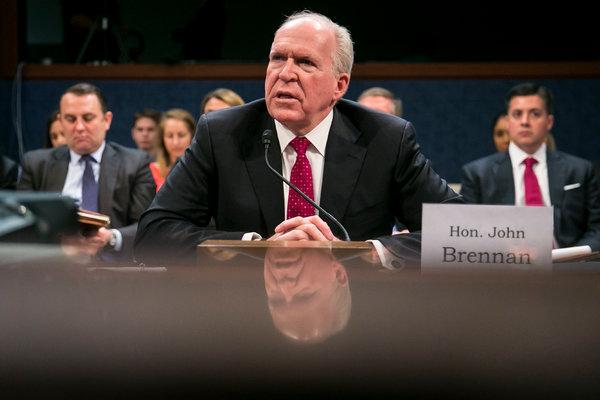 FREDERICK, Colo. — Authorities say the husband of a missing family in Colorado has been arrested in connection with the case.

The police said on Twitter early Thursday that Chris Watts will be held at the Weld County Jail. He has not yet been charged. It wasn’t immediately known if he had a lawyer.

Chris Watts spoke previously with The Denver Channel and pleaded for his family’s safe return.

The FBI and Colorado Bureau of Investigation are also investigating.

Authorities did not release any information on the whereabouts or conditions of Shanann or her daughters.

Associated Press journalist Michelle A. Monroe in Phoenix contributed to this report.