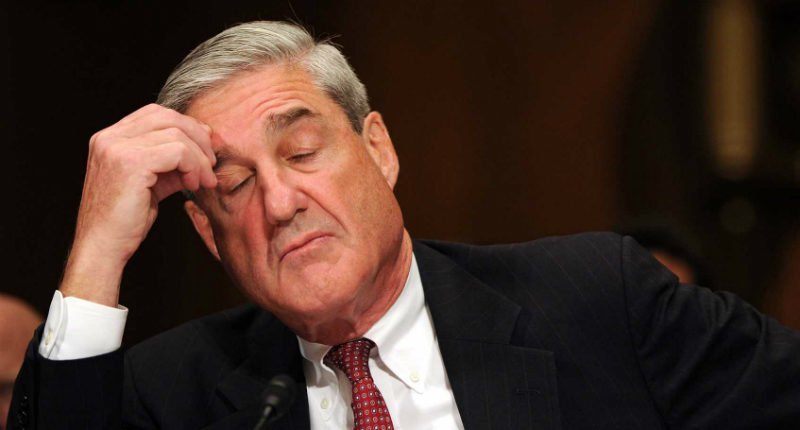 For the first time since Robert Mueller’s Russia probe into President Donald Trump and his 2016 campaign, a majority of Democrats have had enough.

According to a poll released by none other than CNN — who, along with the rest of the left-wing media, pay their bills through coverage of the probe — two out of every three Americans want Mueller to try to finish his investigation before the midterm elections.

Surprisingly, this figure includes 57% of Democrats, compared with 72% of Republicans and 69% of Independents.

Interestingly, the number of voters who consider the Mueller investigation to be “extremely important” to their vote in the midterm elections rose 7 points to 30%. The highest of this category is the 55% of Democrats who said so, up from 39% in May.

The CNN poll also found that 70 percent of Americans think President Trump should testify for the investigation if asked.

The implications of the CNN poll are hard to predict. Despite a growing desire for Mueller to wrap it up, Democrats will undoubtedly continue to press the Russia probe in an attempt to defame and undermine the president’s accomplishments at home and abroad.

Republicans are afraid of the political ramifications of calling for the end of the Mueller investigation, in fear of being criticized for covering up for the president. President Trump has, as he always had, the power to fire Mueller at any given time. But he knows how it would look for him to fire the man investigating his alleged crimes, even though many Americans now agree it’s a witch hunt.

Mueller needs to listen to the voices of the American people, stop wasting taxpayer dollars and wrap it up.