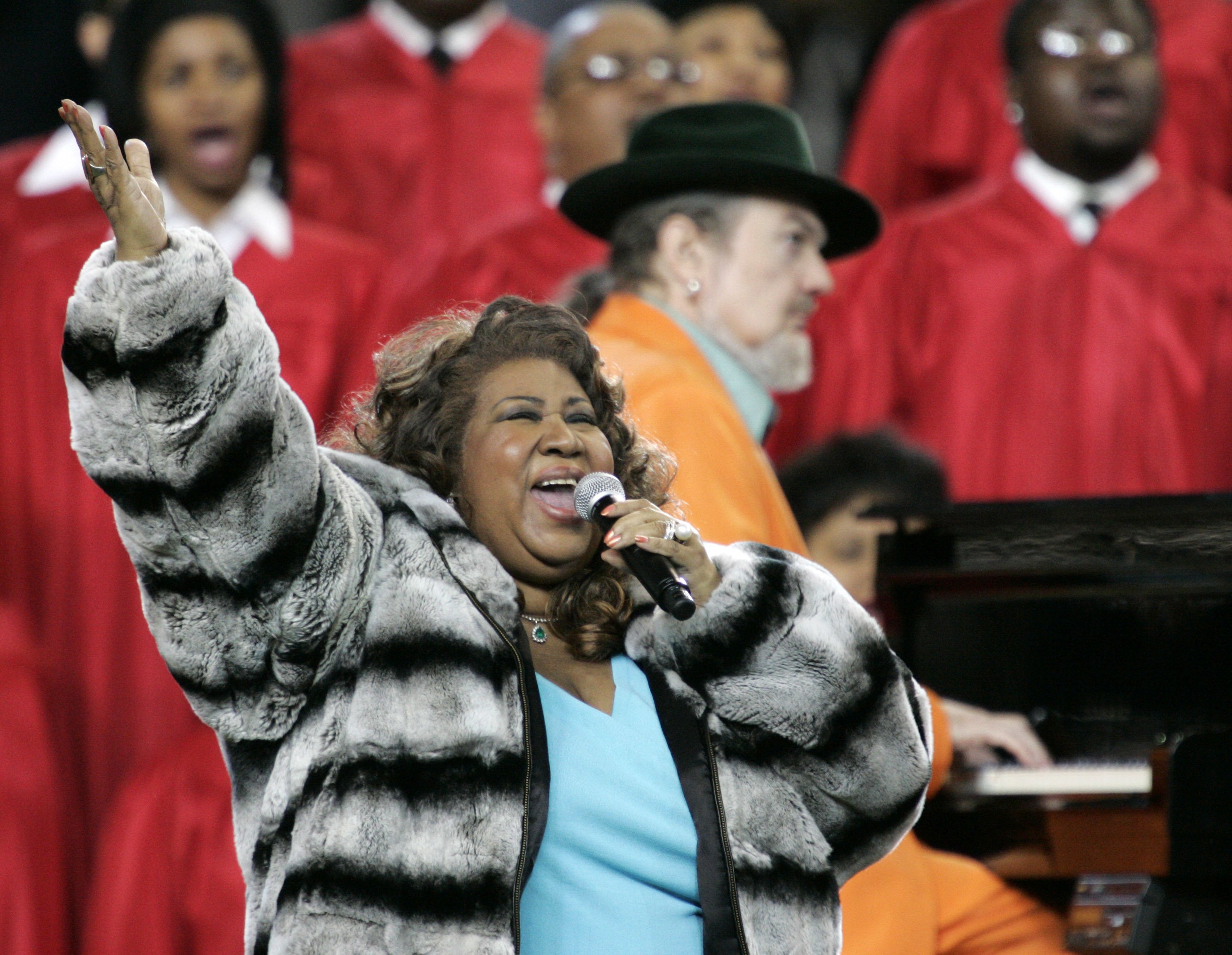 NEW YORK — Aretha Franklin’s funeral will be held Aug. 31 in her hometown of Detroit.

The late singer’s publicist, Gwendolyn Quinn, said Friday that the funeral, to be held at Greater Grace Temple, is limited to the Queen of Soul’s family and friends.

Public viewings will take place Aug. 28-29 at the Charles H. Wright Museum of African American History from 9 a.m. to 9 p.m.

Franklin will be entombed at Woodlawn Cemetery in Detroit, along with her father Rev. C.L. Franklin; sisters Carolyn Franklin and Erma Franklin; brother Cecil Franklin; and nephew Thomas Garrett.

Franklin died Thursday at her home in Detroit from pancreatic cancer. She was 76.

This story has been corrected to show that the date of the funeral will be Aug. 31, not Aug. 30.