Cuomo on his ‘inartful’ remark: ‘Of course America is great’ 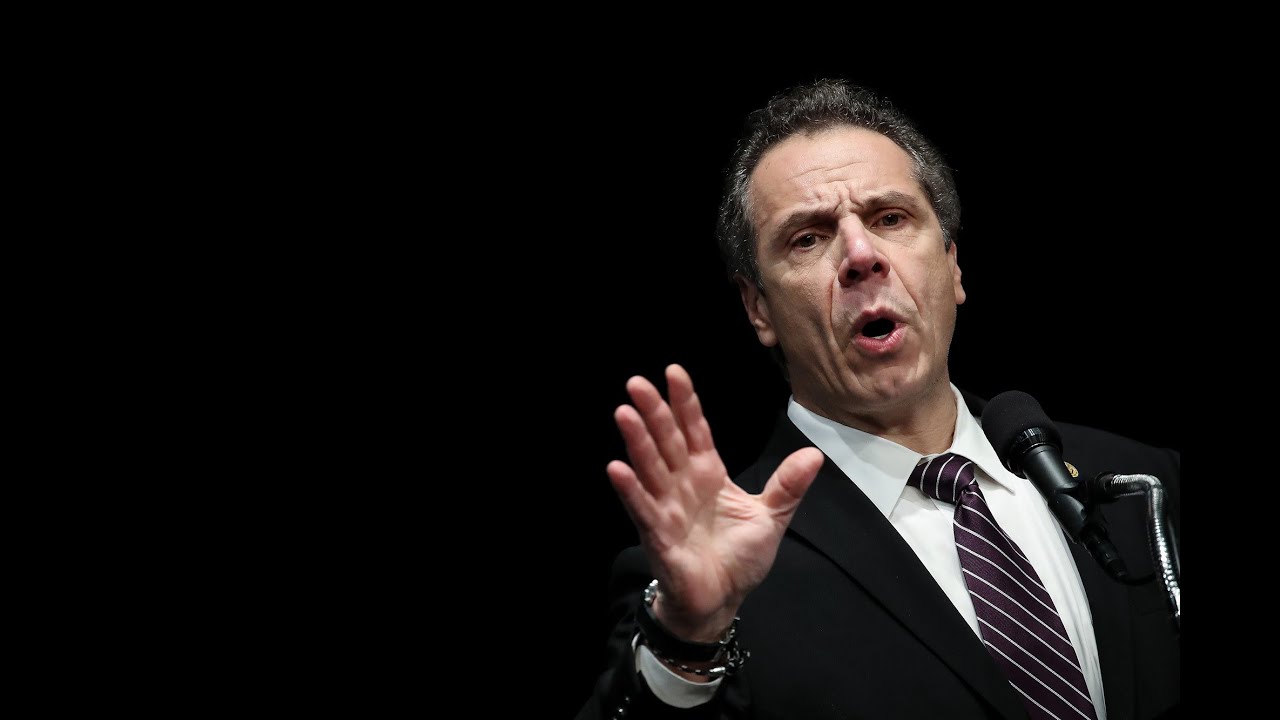 ALBANY, N.Y. — New York Gov. Andrew Cuomo said Friday that he was “inartful” when he said earlier in the week that America “was never that great,” a comment that was widely condemned and mocked by critics on the right and left.

“I want to be very clear: Of course America is great and of course America has always been great,” Cuomo, a Democrat, told reporters on a conference call. “My family is evidence of American greatness.”

Cuomo’s appraisal of the nation was somewhat different Wednesday when, speaking at a Manhattan bill signing, he critiqued Republican President Donald Trump and his slogan, “Make America Great Again.”

“We’re not going to make America great again — it was never that great,” Cuomo told the audience, which reacted with gasps and laughter. “We have not reached greatness. We will reach greatness when every American is fully engaged.”

The comment set off a wave of criticism of Cuomo, who is seeking a third term this fall and is considered a possible White House contender in 2020.

New York Republicans demanded an apology and purchased Cuomo a one-way bus ticket to Montreal. Trump tweeted that Cuomo was having a “total meltdown.” Cuomo primary challenger and former “Sex and the City” star Cynthia Nixon accused Cuomo of trying to sound like a liberal and failing. CBS late night host Stephen Colbert said the comment was “the dumbest thing you could say as a politician.”

After clarifying his thoughts to reporters, Cuomo said he has no plans to run for president but will continue his criticism of Trump, who is scheduled to attend a Long Island fundraiser Friday. Calling the president “vindictive, petty and small,” Cuomo said “Make America Great Again” reflects Trump’s desire to return America to a time of greater intolerance and inequality.

“Everything he does is repugnant to our values,” he said.