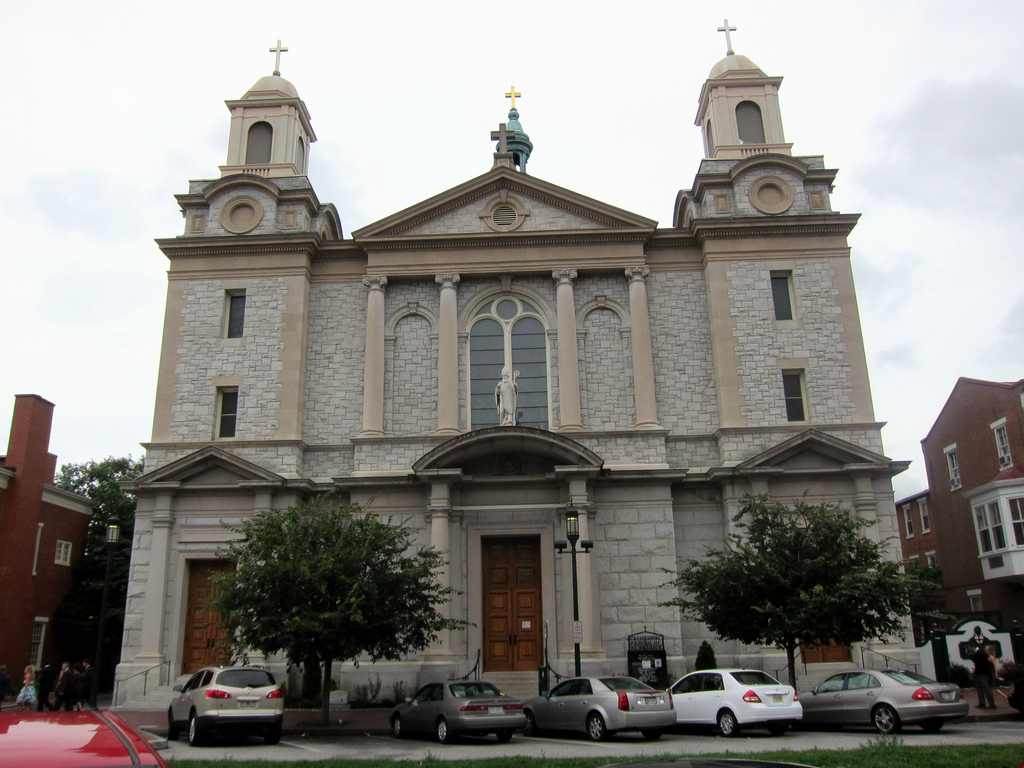 HARRISBURG, Pa. — A Pennsylvania bishop named in a grand jury report on rampant sexual abuse by Roman Catholic clergy is holding a Mass of forgiveness, as the Vatican expresses “shame and sorrow” over the burgeoning scandal.

The Harrisburg Diocese says Friday’s Mass at the Cathedral Church of Saint Patrick is part of an ongoing need for repentance and healing. It will conclude with an evening Service of Repentance.

The grand jury report released this week found rampant sexual abuse of more than 1,000 children by about 300 priests in six Pennsylvania dioceses over seven decades. It criticized Harrisburg Bishop Ronald Gainer for advocating to the Vatican that two abusive priests not be defrocked.

The diocese insists Gainer worked to get the men out of the church swiftly after becoming bishop in 2014.