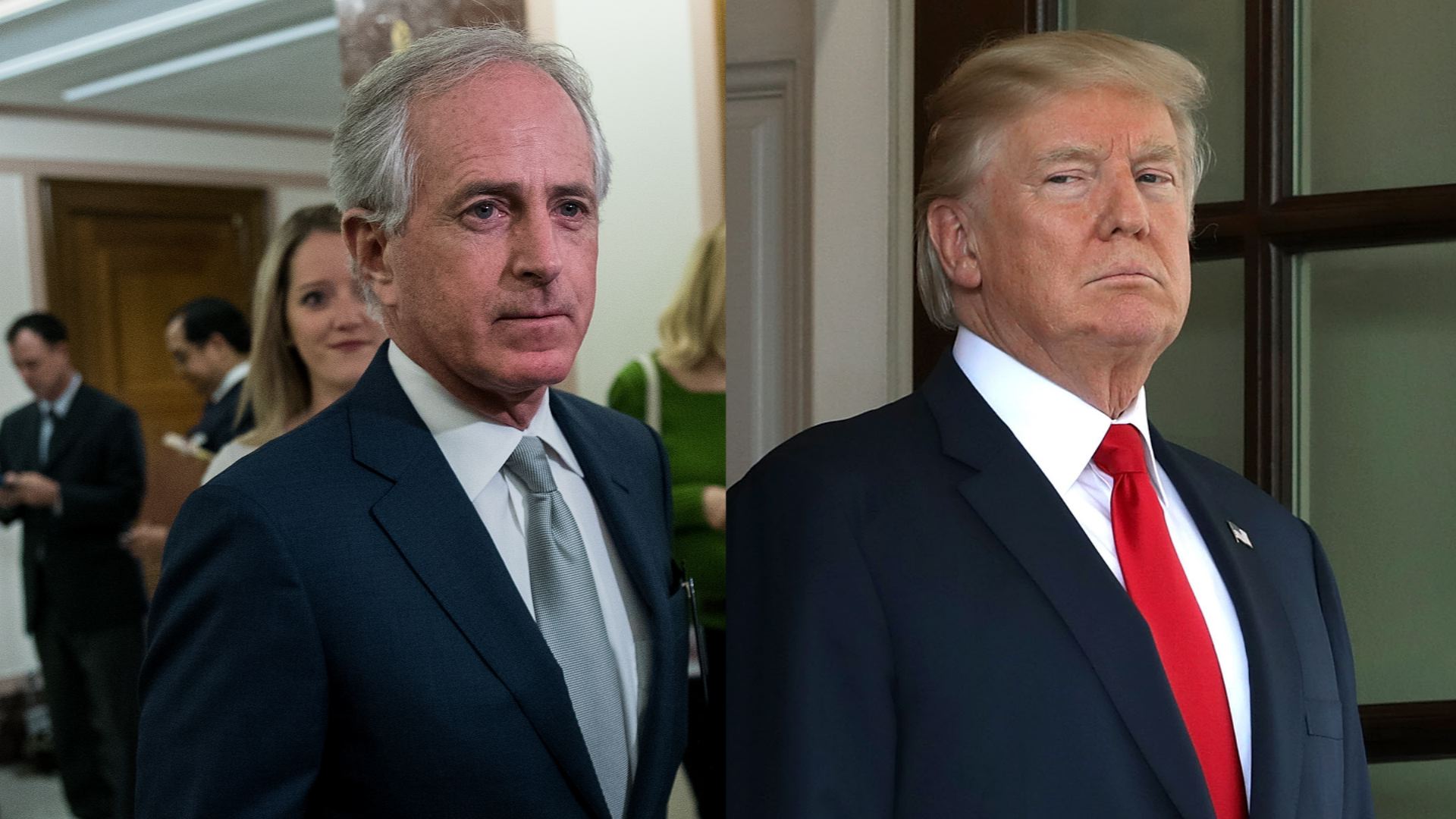 The Republican Party is not unified on its stance regarding President Donald Trump’s tariffs. Sen. Bob Corker (R-Tenn.) said on Tuesday he will attempt to attach a provision to an upcoming Federal Aviation Administration bill that would require the president to consult with Congress and obtain their approval before implementing additional tariffs on foreign goods.

This will be the third time Corker tries to get this legislation through Congress. He previously clashed with President Trump when he introduced a bill in June that would require congressional approval for the president to enact tariffs in the name of national security. Corker said the president personally called him asking him not to introduce the bill, arguing it would reduce his negotiating power.

“He’s obviously not pleased with this effort,” said Corker, who is not running for re-election in November.

Corker’s legislation was twice blocked by the Republican-controlled Senate over the summer, but the Washington Examiner reports many Republicans are opposed to the president’s recent tariffs, especially the increase he imposed on aluminum and steal.

“I understand the longer these tariffs are in place the more difficult it is to unwind that,” Corker said. “I’m understanding the dynamic continues to evolve against our position.”

Our Country was built on Tariffs, and Tariffs are now leading us to great new Trade Deals – as opposed to the horrible and unfair Trade Deals that I inherited as your President. Other Countries should not be allowed to come in and steal the wealth of our great U.S.A. No longer!

But some business have reported higher production costs because of the tariffs, and this has caused some politicians to take issue with them. Of course, the argument is that while in the short term businesses will struggle, the long term benefits will bring about trade deals that outweigh the recent hike in prices.

Regardless of whether that’s true or not, Republicans ought to get together and decide what their party’s platform is regarding tariffs. The lack of synchronization among members of the same party is alarming. Voters deserve to know what they are voting for when they cast their ballots in favor of Republicans.