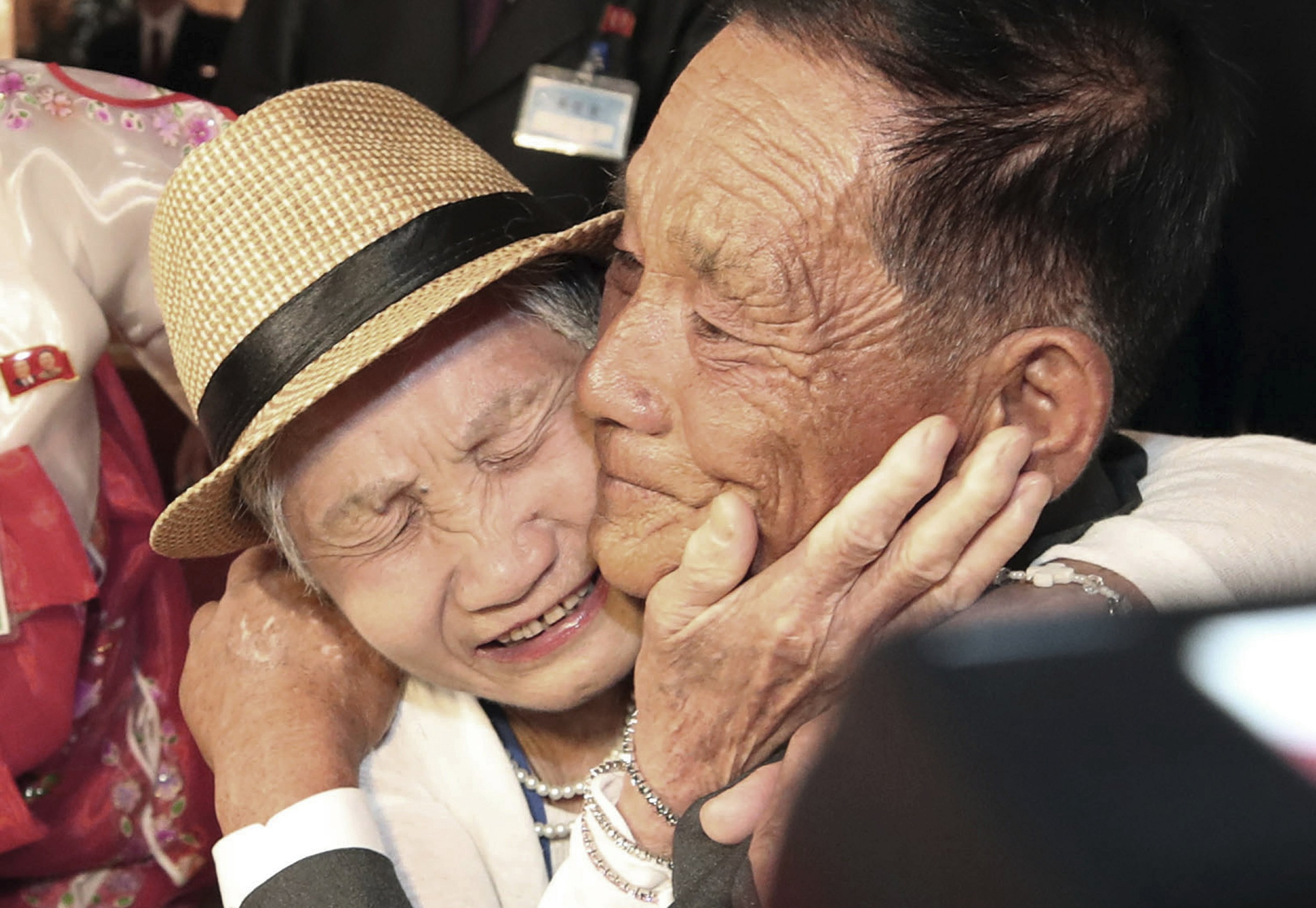 1. WHAT TRUMP IS SAYING ABOUT MUELLER PROBE

The president blasts a newspaper report that the White House counsel has been cooperating with the Russia investigation while labeling it “McCarthyism.”

Some conservatives are demanding a purge of all gay priests, while moderates would welcome gay men if they can be effective priests who commit to celibate lives.

3. WHICH US EMBASSY HAD SHOTS FIRED AT IT

Unknown assailants fired at a security booth outside the U.S. mission in Turkey’s capital, but officials say no one was hurt; relations between the two countries are strained over the case of an imprisoned U.S. pastor and economic salvos.

4. ‘I WANT TO ASK THEM WHAT HIS DYING WISH WAS’

Dozens of elderly South Koreans cross the border into North Korea for heart-wrenching meetings with relatives most haven’t seen since they were separated by war.

The former chief strategist to Trump tells AP he believes the GOP would lose 35 to 40 seats in the House if the election were held today.

His role in the Trump administration leaves many who admired him feeling betrayed, unable to separate him from the politics of a president widely rejected by African-Americans in the city.

The major new policy statement challenges the longstanding government support for ever-thriftier gas vehicles — and the electric car, too.

The U.S. stock market is poised this week to pass a surprising milestone, rising for the longest, unbroken stretch of time in the history of U.S. stock trading.

Asia Argento recently settled a complaint filed against her by Jimmy Bennett, a young actor and musician who says the Italian actress sexually assaulted him when he was 17, the New York Times reports.

10. WHO WANTS A PIECE OF THE ACTION

College athletic departments, who are concerned that expanded sports gambling will bring additional costs for ensuring the integrity of their games.