100s of S. Koreans to enter North to reunite with loved ones 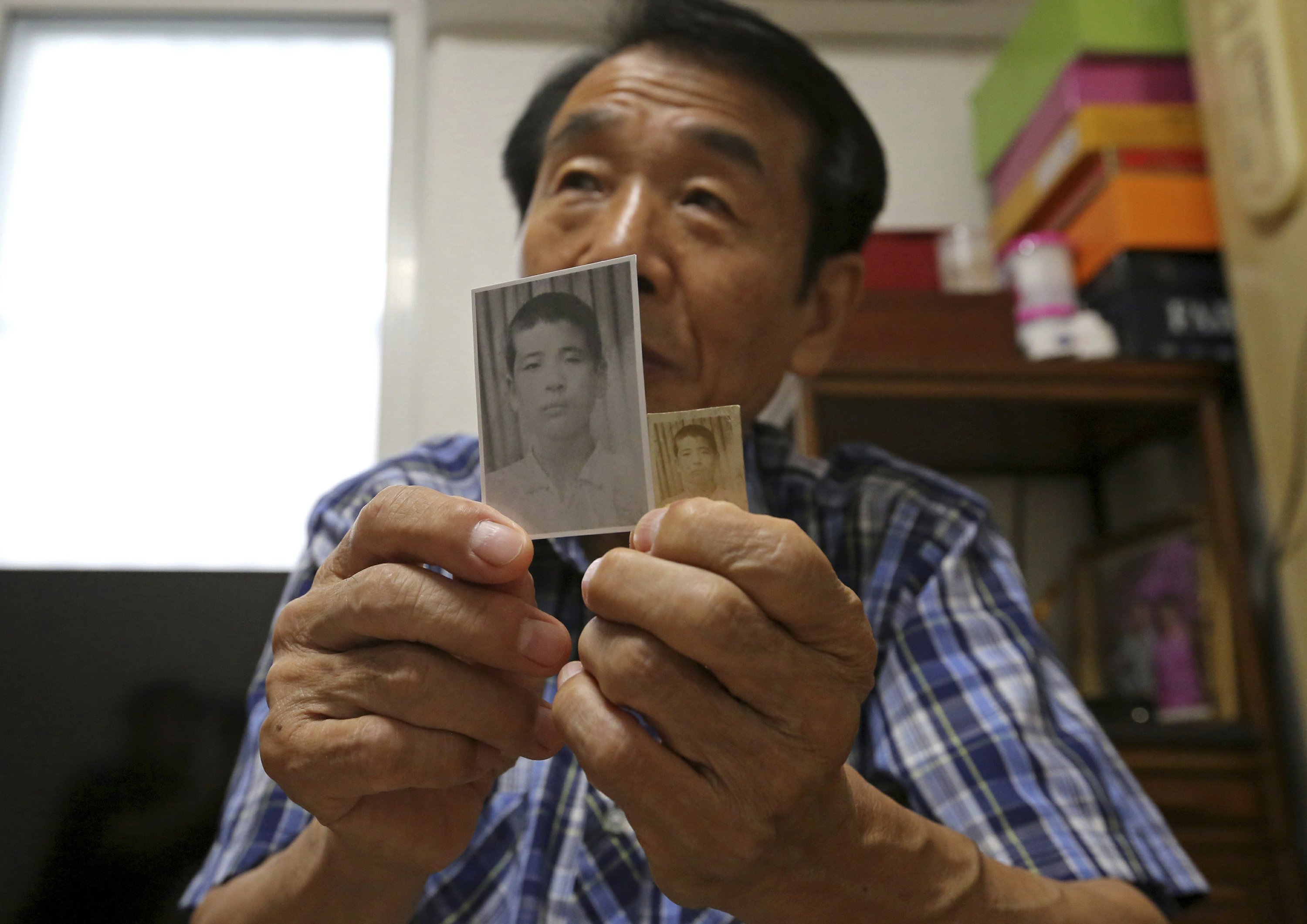 SEOUL, South Korea — A group of elderly South Koreans has traveled to the border with North Korea ahead of family reunions with relatives in the North they’ve been separated from since the Korean War.

Most of those taking part are elderly people who are eager to see their loved ones once more before they die. Most of these families were separated during the turmoil of the 1950-53 Korean War.

Nearly 20,000 people have participated in 20 rounds of face-to-face reunions held between the countries since 2000. No one has had a second chance to see their relatives.