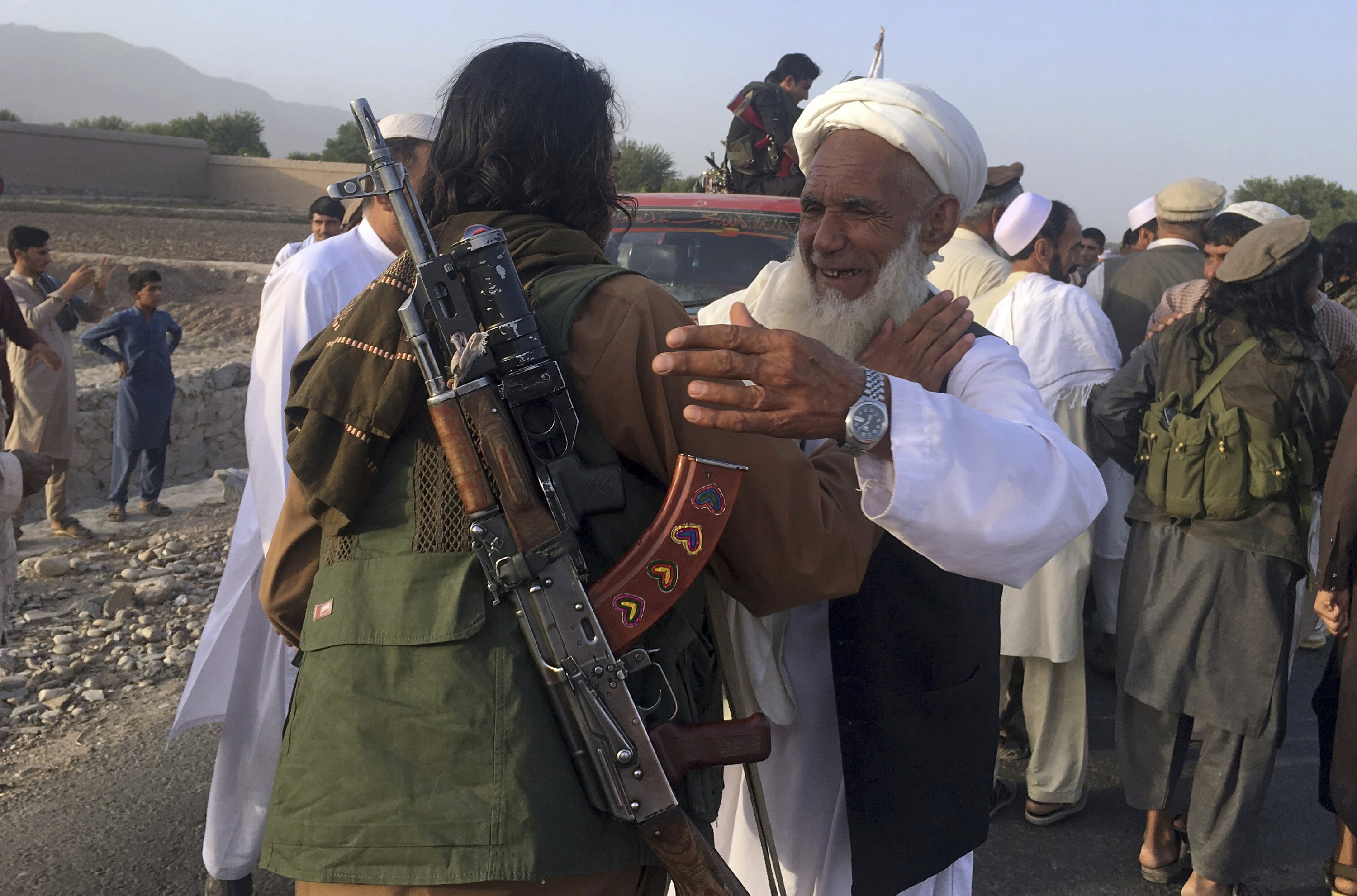 KABUL, Afghanistan — Afghan President Ashraf Ghani has called for a conditional cease-fire with Taliban insurgents for the duration of the Eid al-Adha holiday.

President Ghani made the announcement Sunday during celebrations of the 99th anniversary of Afghanistan’s independence in the capital Kabul.

“The cease-fire should be observed from both sides, and its continuation and duration also depend on the Taliban’s stand,” Ghani stressed. He added that should the Taliban agree, it would be observed over Monday and Tuesday, the Eid holidays. He said he hoped extensions could also be agreed upon to make it last until Nov. 20, which will mark the birth anniversary of Prophet Muhammad.

The Taliban did not immediately respond to the announcement.

The government had previously announced a cease-fire with the Taliban during the Eid al-Fitr holiday in June. The Taliban accepted that three-day cease-fire, but later rejected a call by the president to extend it.

President Ghani’s call comes just a day after the leader of the Afghan Taliban said that there will be no peace in Afghanistan as long as the “foreign occupation” continues, reiterating the group’s position that the country’s 17-year war can only be brought to an end through direct talks with the United States.

In a message released on the occasion of the Eid al-Adha holiday, Maulvi Haibatullah Akhunzadah said Saturday that the group remains committed to “Islamic goals,” the sovereignty of Afghanistan and ending the war.

The Taliban have resurged in recent years, seizing districts across the country and regularly carrying out large-scale attacks.

Earlier this month, the Taliban launched a major assault on the city of Ghazni, just 120 kilometers (75 miles) from Kabul. Afghan security forces battled the militants inside the city for five days, as the U.S. carried out airstrikes and sent advisers to help ground forces.

The battle for Ghazni killed at least 100 members of the Afghan security forces and 35 civilians, according to Afghan officials.