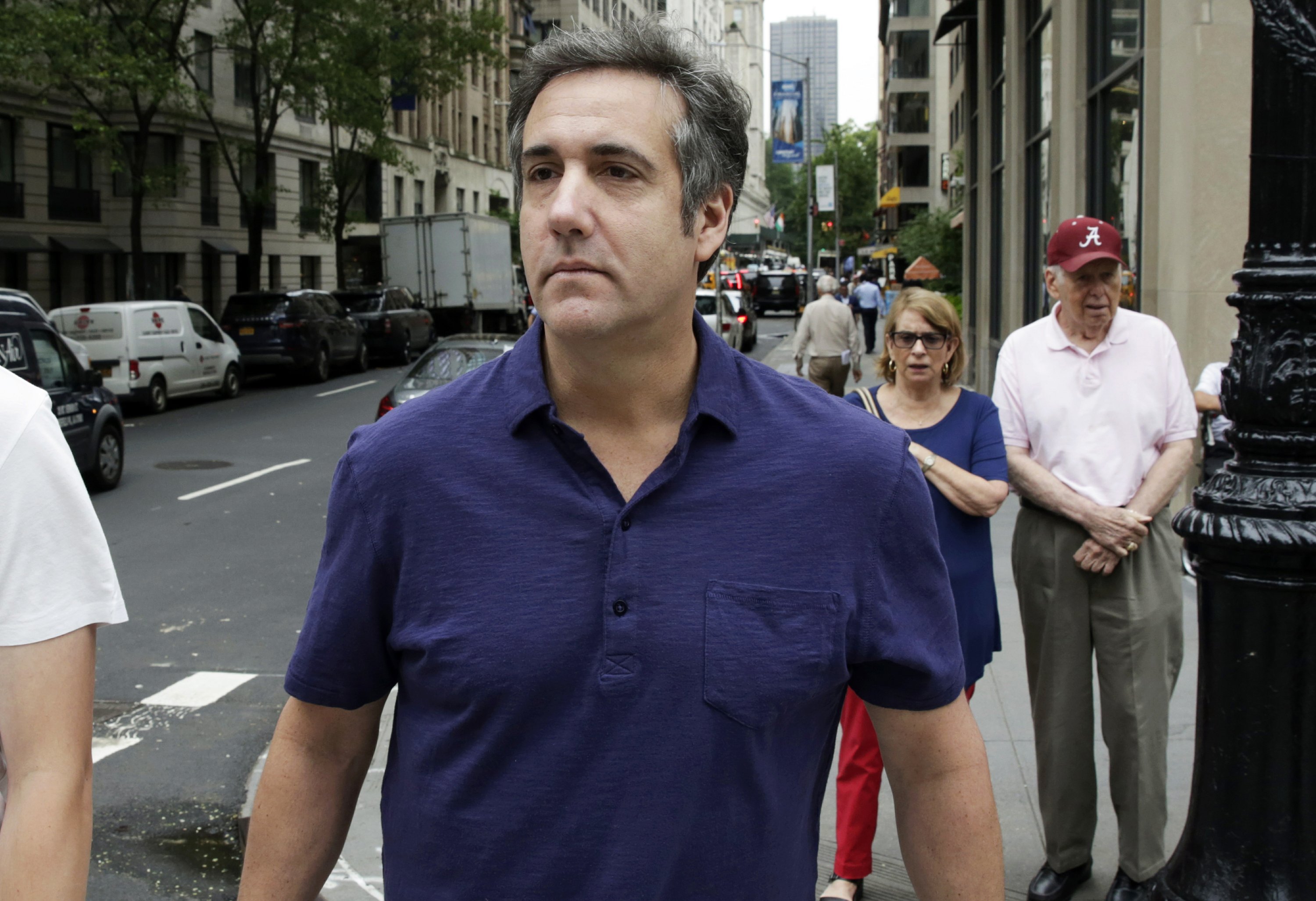 NEW YORK — Two people familiar with the federal investigation of Michael Cohen told The Associated Press prosecutors are preparing criminal charges against the former personal lawyer of Donald Trump that could be brought this month.

These people confirmed reports Cohen could face charges including bank fraud related to his financial dealings with the taxi industry. The people weren’t authorized to discuss the probe and spoke Monday on condition of anonymity.

The New York Times reported Sunday, based on anonymous sources, that prosecutors have been focusing on more than $20 million in loans obtained by taxi businesses that Cohen and his family own. Cohen’s lawyer Lanny Davis declined comment.

Investigators also have been examining payments arranged by Cohen in 2016 to women to silence them about claims they had extramarital encounters with Trump.