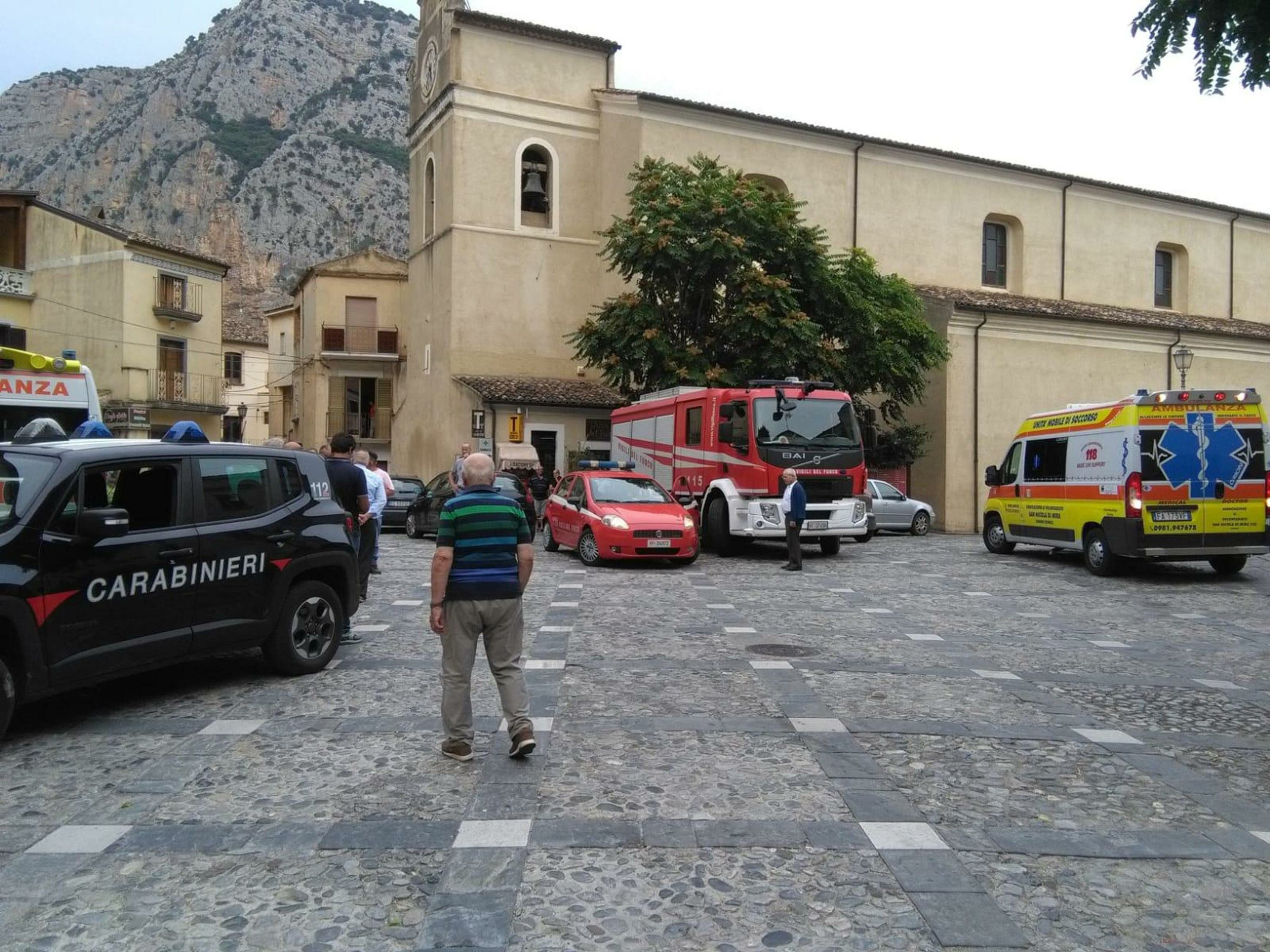 The prefect’s office said 23 people were rescued from the flash flood in the Raganello Gorge, five of whom were hospitalized. They included a 10-year-old boy who was being treated for hypothermia.

It was unclear how many people were missing but there were at least 36 hikers in two organized groups inside the 12-kilometer- (7 ½-mile-) long gorge, a popular aquatic trekking spot. TV images show rescuers scaling down the side of a steep rock face to bring hikers to safety.

Guides are not required, making it impossible to know how many people were on their own inside the canyon.

“The problem is we don’t know how many people were knocked over by this flood,” Carlo Tansi, the head of civil protection in Calabria, told Sky TG24. “This is a split in the terrain that is very tight and high.”

The gorge on the eastern side of the Pollino National Park boasts aquatic trekking along the stream that cuts through the massive rock, where hikers pass by water falls, water tubs and natural slipways, according to a website. The gorge is broken down into three sections, the upper, mid and lower canyons, with hikes averaging between 2 ½ and 3 ½ hours and varying in difficult.

Guides include spelunkers and rescue instructors, who supply helmets, wet suits and other equipment.