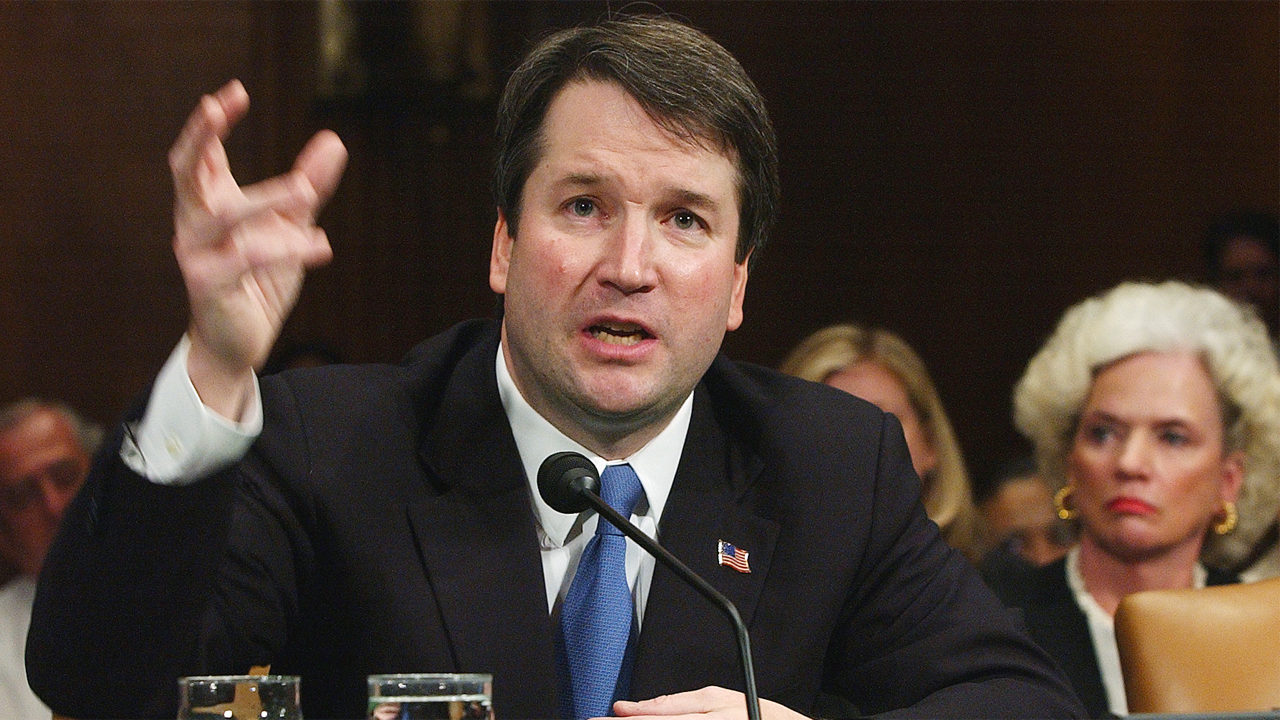 The questions are part of a memo in which Kavanaugh advised Ken Starr and others not to give the president “any break” during questioning. He suggested Clinton be asked whether he had phone sex with Lewinsky and whether he performed specific sexual acts.

Kavanaugh said it is “our job to make his pattern of revolting behavior clear — piece by painful piece.”

The memo from Kavanaugh’s tenure in the Office of Independent Counsel was released on Monday by the National Archives and Records Administration.

Kavanaugh in the memo states, “The president has disgraced his Office, the legal system, and the American people.”