Trump takes on social media for discriminating against conservatives, minorities 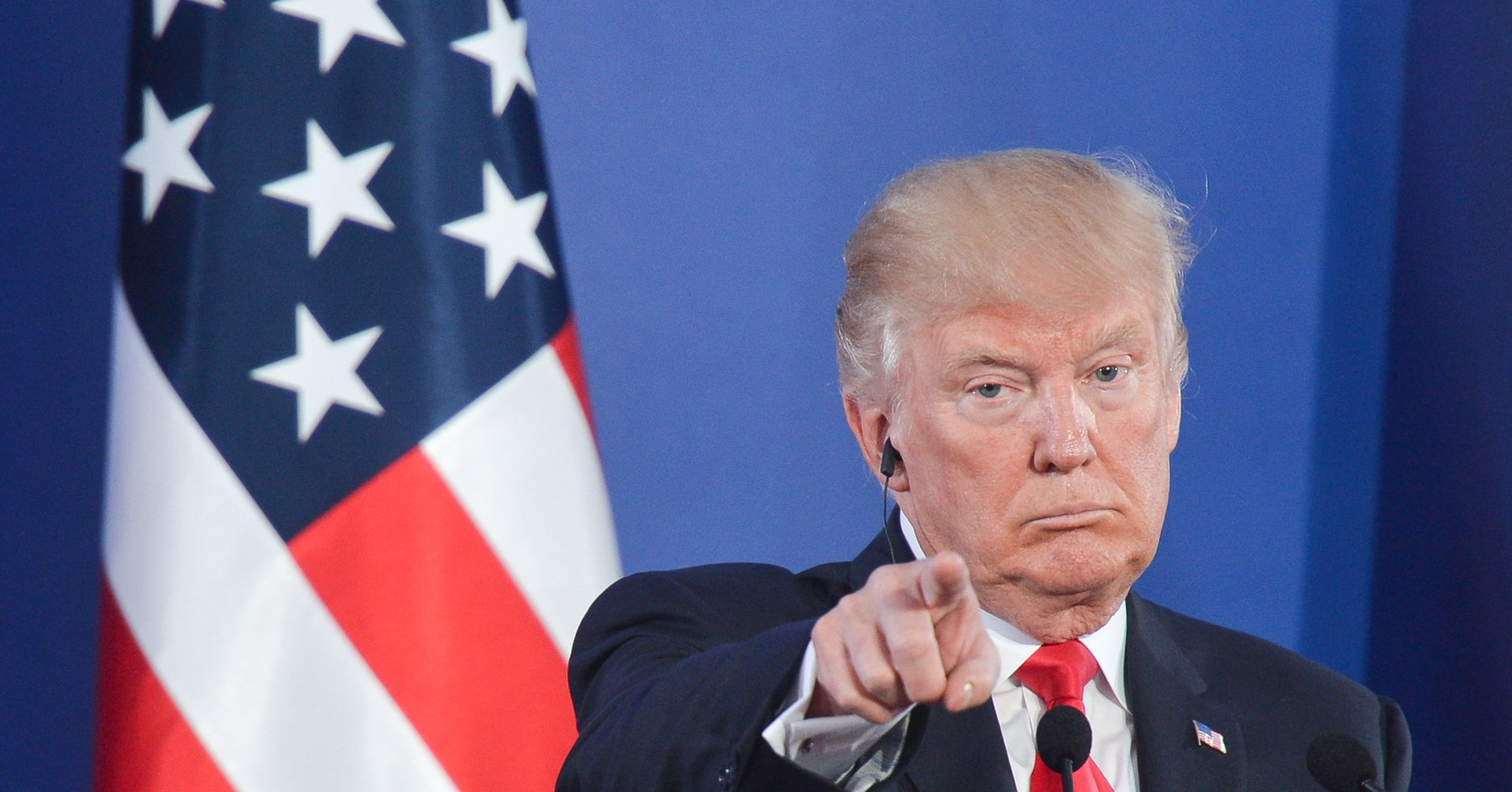 President Donald Trump has vowed to take on the tech giants to ensure they will no longer silence conservative voices on social media, following conservative Alex Jones of Infowars being banned on multiple platforms and facing a one-week suspension from Twitter.

“Social Media is totally discriminating against Republican/Conservative voices,” President Trump wrote in a Saturday morning tweet. “Speaking loudly and clearly for the Trump Administration, we won’t let that happen. They are closing down the opinions of many people on the RIGHT, while at the same time doing nothing to others.”

…..Censorship is a very dangerous thing & absolutely impossible to police. If you are weeding out Fake News, there is nothing so Fake as CNN & MSNBC, & yet I do not ask that their sick behavior be removed. I get used to it and watch with a grain of salt, or don’t watch at all..

….Too many voices are being destroyed, some good & some bad, and that cannot be allowed to happen. Who is making the choices, because I can already tell you that too many mistakes are being made. Let everybody participate, good & bad, and we will all just have to figure it out!

In addition, the Trump administration will make it a priority to protect minority rights in the way the tech giants structure their advertisement targets.

In a complaint raised by the Housing and Urban Development Department, the federal government accused Facebook of allowing those advertising through the site to screen who sees ads based on sex, race and other protected categories.

Facebook did not comment on the matter, but the Washington Times reports Facebook previously “insisted it had safeguards to stop advertisers from selecting based on race or ethnicity.”

What is clear is that President Trump is not afraid to take on any industry so long as to ensure the practice of equal protection is being enforced.