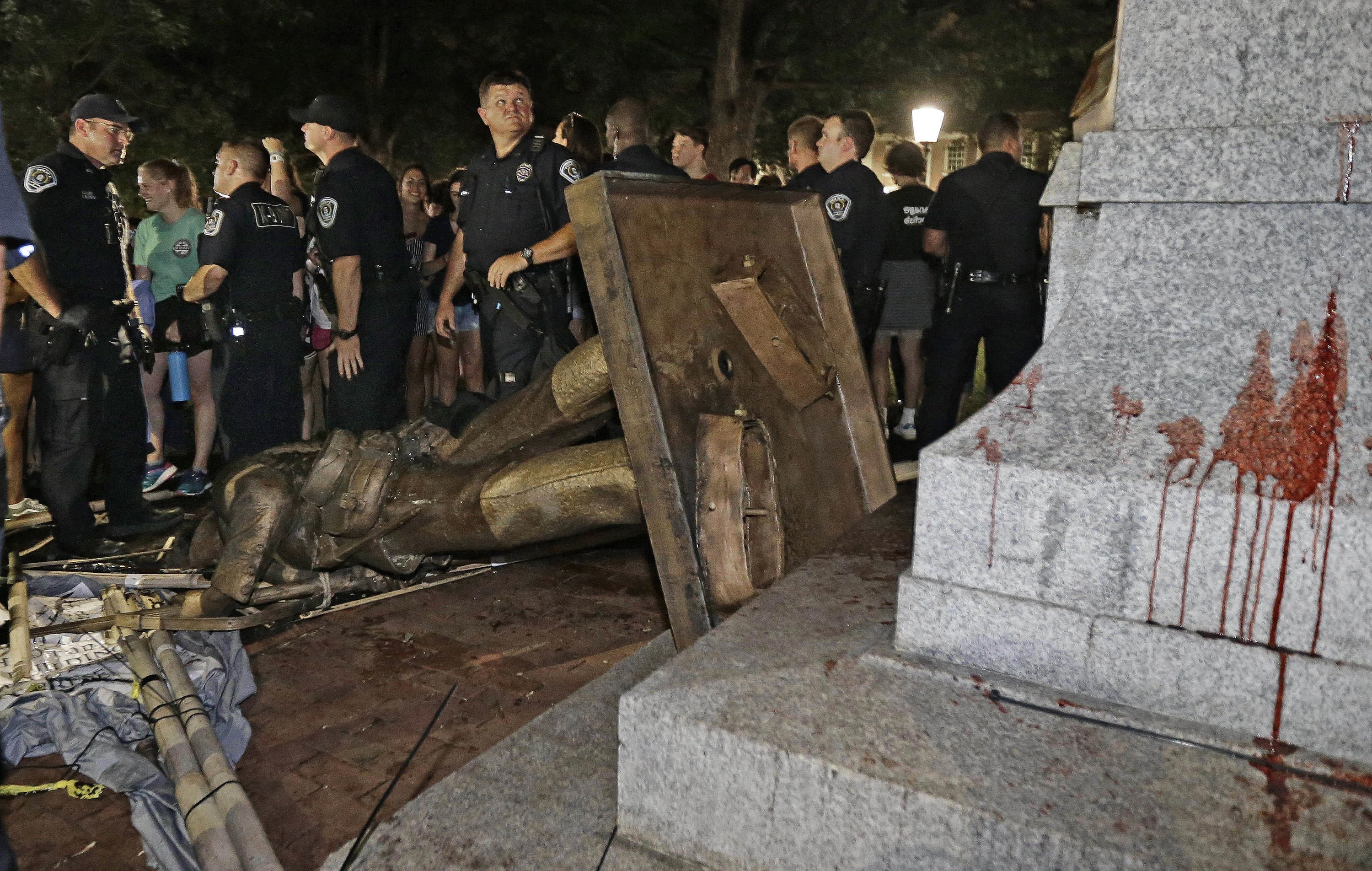 Investigators first confronted Jakiw Palij about his World War II past 25 years ago and he admitted lying to get into the United States.

The Trump administration would give states broad authority to determine how to restrict carbon dioxide and other greenhouse gas emissions that contribute to global warming.

The insurgent group fired the projectiles toward where the Afghan president was delivering his holiday message for the Muslim celebrations of Eid al-Adha, police say.

Christopher Watts told police he killed his pregnant wife in “a rage” when he discovered she had strangled their two daughters after he sought a separation.

Hundreds of protesters at the University of North Carolina pulled down the Confederate statue they decried as a symbol of racist heritage.

Voters in Alaska will choose a Republican nominee to advance to what is expected to be a hard-fought battle for governor this fall.

8. WHERE SUPPORT IN ACADEMIA HAS RISEN

Support for charter schools and private school voucher programs has gone up over the past year, with Republicans accounting for much of the increase, a survey finds.

9. ANIMAL CRACKERS BREAK OUT OF THEIR CAGES

Nabisco redesigns the packaging of its Barnum’s Animals crackers after relenting to pressure from People for the Ethical Treatment of Animals.

10. WHO GOT SLAMMED AT VMAS

The backlash was swift for Madonna’s rambling and egocentric Aretha Franklin tribute during the MTV Video Music Awards.