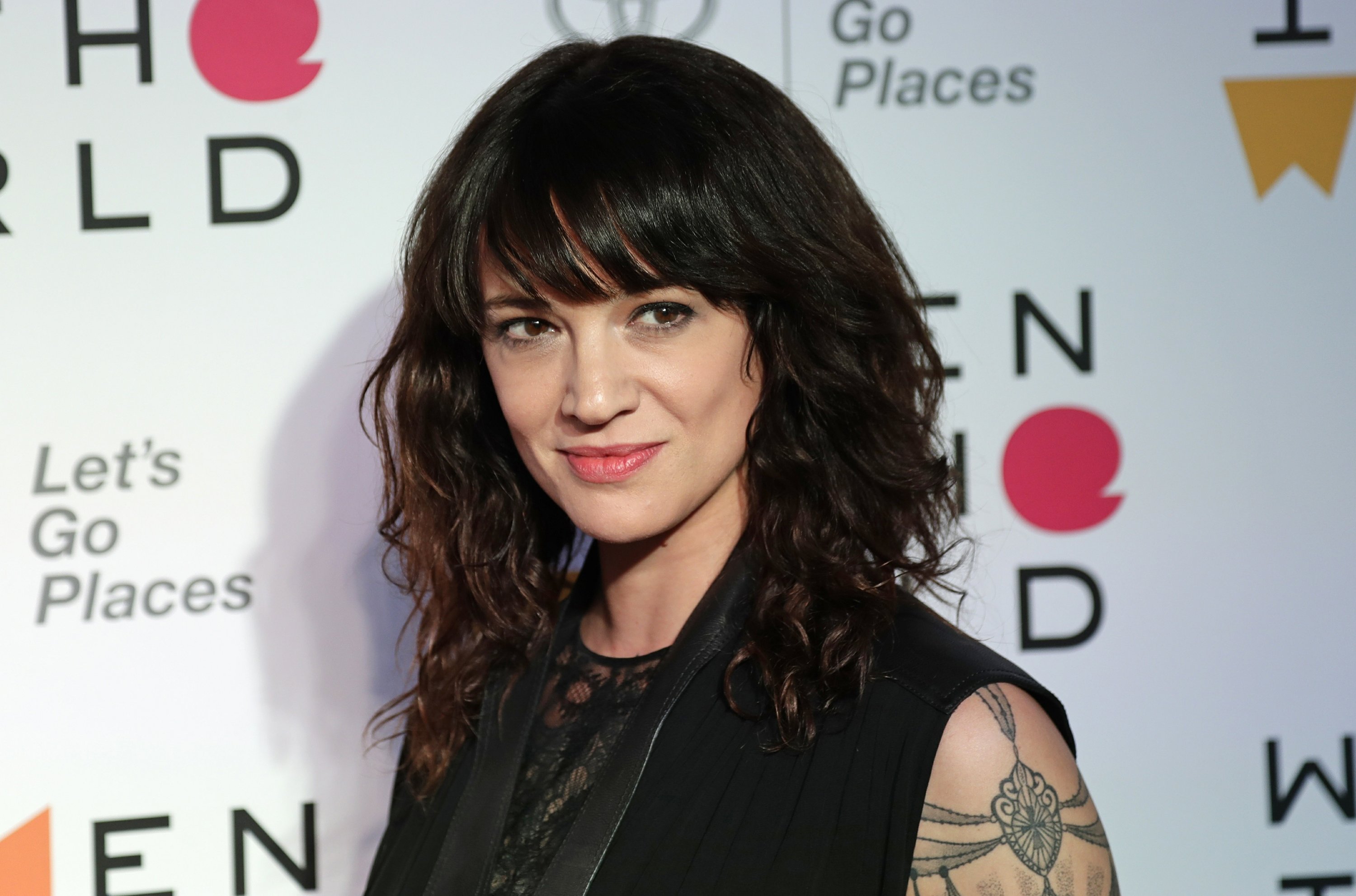 NEW YORK — The Italian actress and filmmaker Asia Argento says she never had a sexual relationship with the young actor whom she paid $380,000 after he accused her of sexual assault.

In a statement Tuesday, Argento said reports were “absolutely false” and that she was linked “in friendship only” to Jimmy Bennett, a now 22-year-old Los Angeles actor who filed a legal notice of intent to sue Argento. As detailed in a New York Times story published Sunday, Bennett claimed Argento sexually assaulted him when he was 17.

Argento said the $380,000 payment was made by her late boyfriend Anthony Bourdain, the television star chef. Argento said Bourdain “personally undertook to help Bennett economically” under the condition that he not contact Argento again.

A lawyer for Bennett did not immediately comment Tuesday.