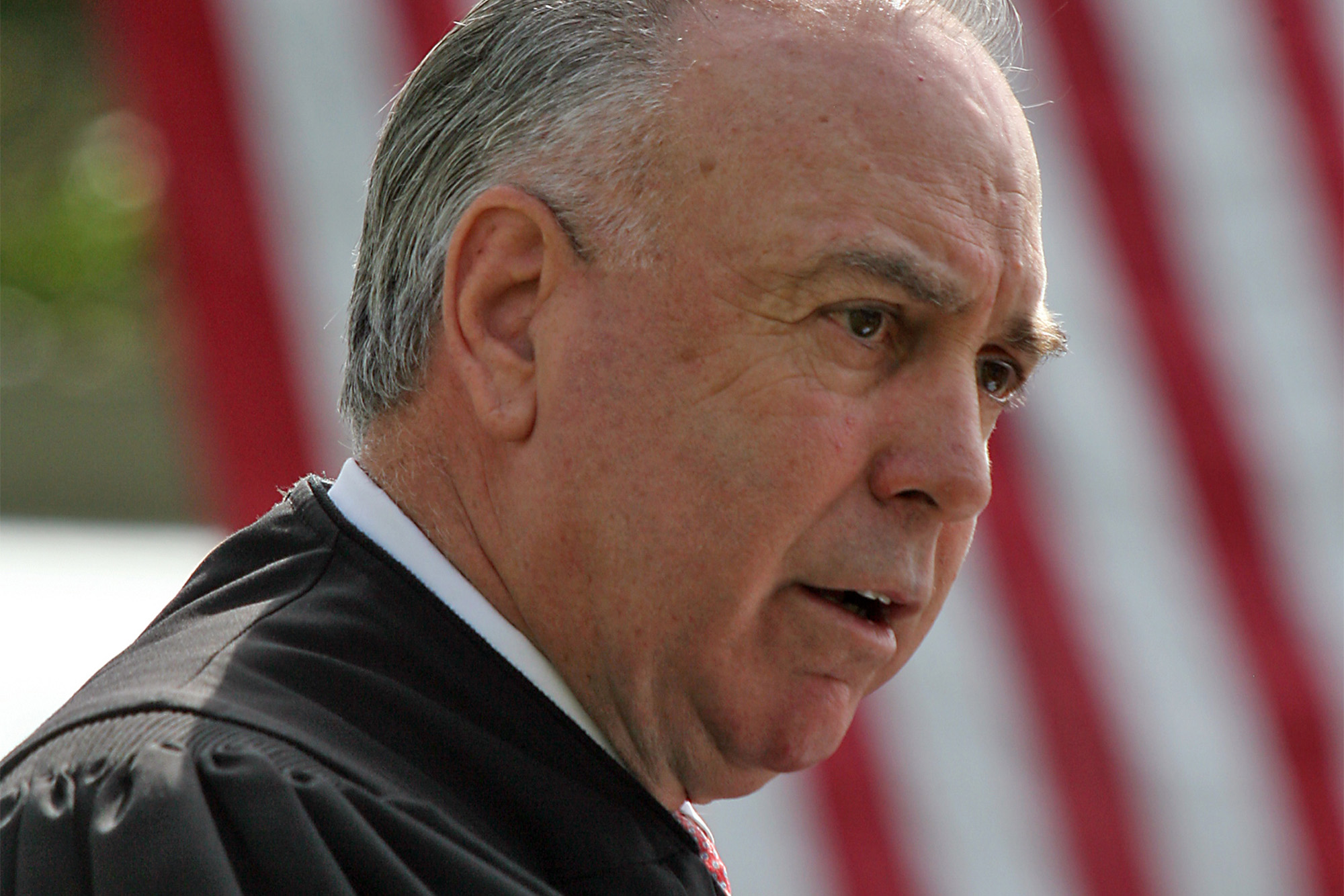 Federal Judge T.S. Ellis III denied a request by a group of left-leaning news outlets for access to the names and addresses of the jurors in the trial of Paul Manafort on Friday. The Associated Press, Buzzfeed, CNN, NBC News, the New York Times, Politico, and the Washington Post all requested contact information for all twelve jurors.

“I don’t feel right if I release their names,” Ellis said. “I have no reason to believe that if those names are unsealed there won’t be threats against them.”

“I won’t tell you what threats I’ve received, but I have the protection of the Marshals,” Ellis said.

The Manafort case has attracted national attention because Manafort was briefly the chairman of Donald Trump’s presidential campaign. Manafort has pled not guilty to all charges, including bank fraud and tax fraud.

Conservatives have attacked the seven media organizations who requested the jurors’ contact information. One website, The Federalist, accused the media of trying to “dox” the jurors, meaning that the media would try to influence the jury by threatening to release each juror’s contact information to the public.

Conservatives note that CNN threatened to dox a Reddit user in 2016 who created a satiric GIF of President Trump pummeling a wrestler with CNN’s logo imposed on his face, and earlier this year CNN visited the home of an elderly woman who shared pro-Trump memes on Facebook.

However, liberal websites, as well as at least one conservative site, have pointed out that asking for juror contact information is standard practice, even in high-profile trials.

“I did not understand how this case would be perceived by the public,” Ellis said.