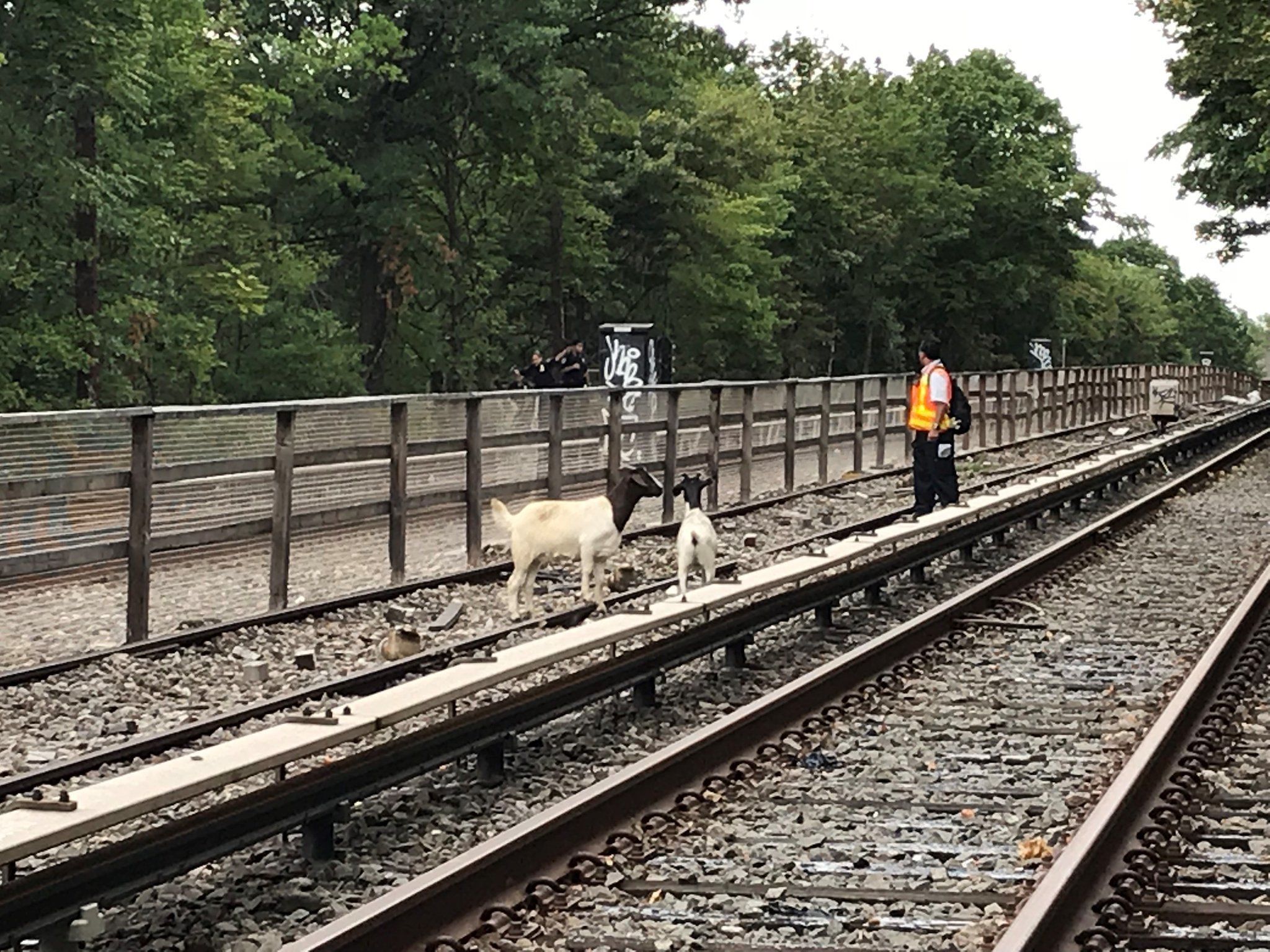 NEW YORK — Jon Stewart has made a home for two goats found roaming along the subway tracks in New York City.

A train operator on Monday alerted headquarters about “two very baaaaad boys” along the N Line in Brooklyn. It wasn’t clear where the goats came from.

Police arrived on the scene, tranquilized the goats, and took them to an animal shelter.

That’s when Stewart stepped in. In a video, Stewart is shown helping load the goats into a trailer to Farm Sanctuary. The comedian and his wife own the shelter in Watkins Glen, New York.

The sanctuary says the goats are males and have been named Billy and Willy.