Jury in Manafort trial: What if we can’t agree on 1 count? 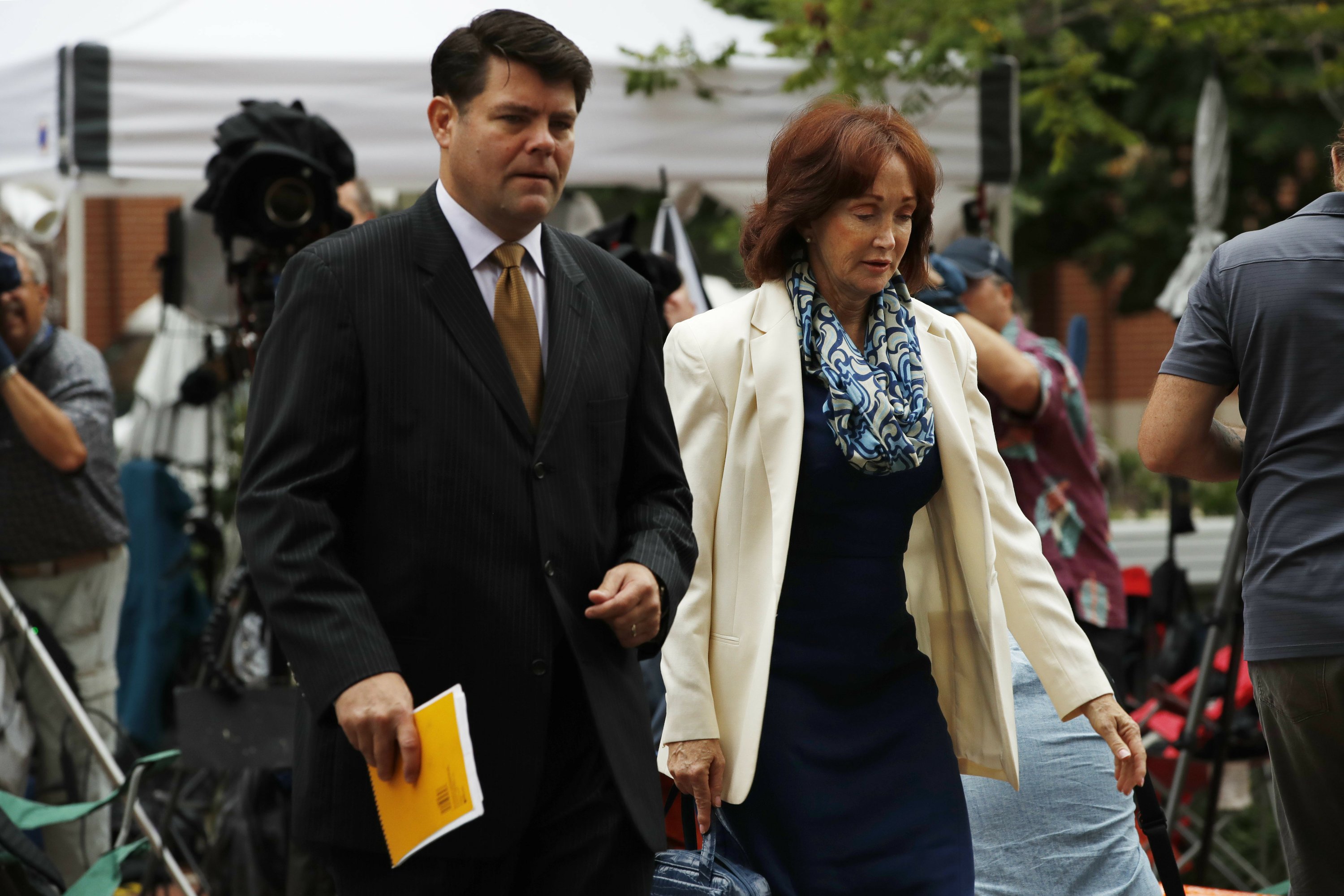 ALEXANDRIA, Va. — The jury in the financial fraud trial of former Trump campaign chairman Paul Manafort asked the judge Tuesday what it should do if it cannot reach a consensus for a single count in the case.

Jurors posed the question to U.S. District Judge T.S. Ellis III on their fourth day of deliberations, asking how they should fill in the verdict form if they are unable to agree on one of the charges. The jury of six men and six women also said it would need a new verdict form.

The jury in Alexandria, Virginia is weighing 18 counts against Manafort, who is accused of hiding millions of dollars in foreign income from Ukraine and of lying on loan applications to maintain a lavish lifestyle.

Manafort’s attorneys called no witnesses in his defense, arguing that the prosecution failed to meet their burden of proof.

The question was the first word from the jury since last Thursday when they asked for clarity in several areas, including for a definition of the legal concept of reasonable doubt.

In response to Tuesday’s question, the judge read a formal instruction that encouraged the jurors to continue deliberating and to reach a unanimous consensus.

He said that he was not yet prepared to ask the jury where they stood on the indictment, but that if they cannot reach an agreement on a single count after continued deliberation, he will have to decide whether to accept a partial verdict.

Manafort appeared jovial earlier in the day, joking and laughing with his attorneys, though his gaze turned somber as the jury’s note was read.