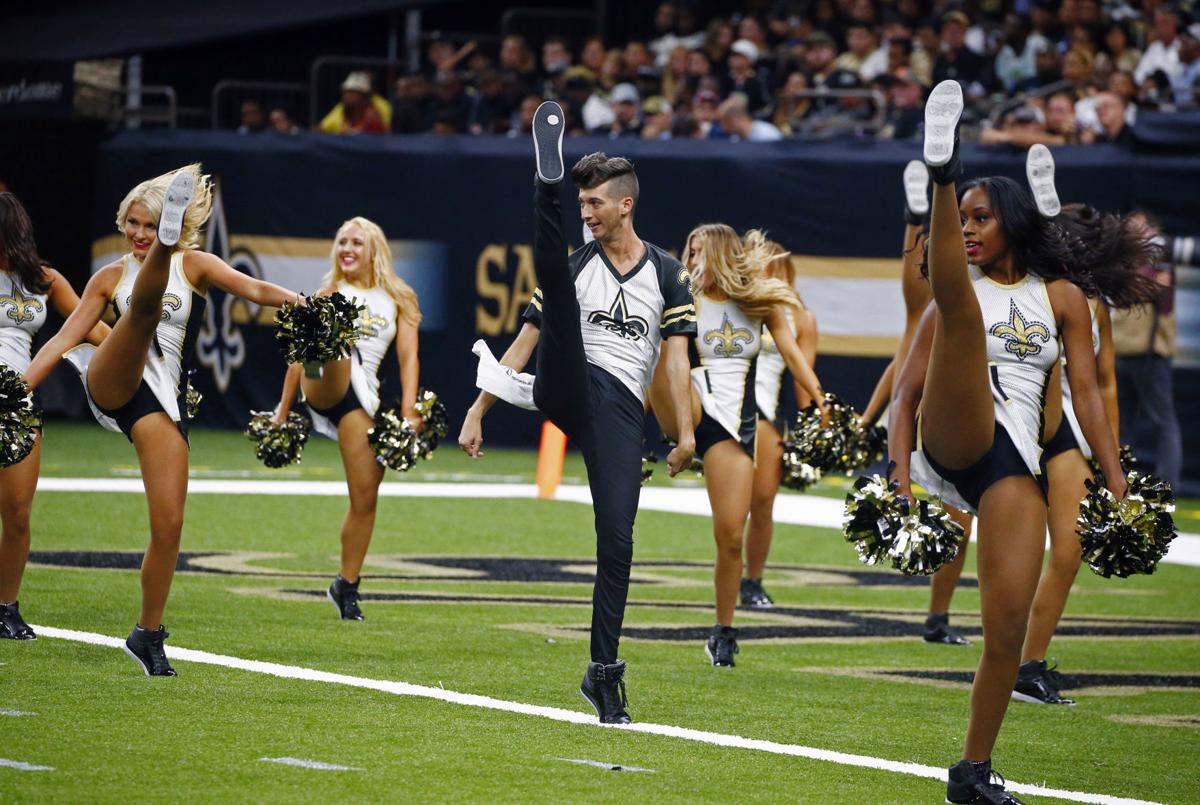 History was made on Friday when the NFL debuted its first male cheerleader when the New Orleans Saints played against the Arizona Cardinals in an NFL preseason football game in New Orleans. Although cheerleading teams have had male stuntmen before, this is the first time men are performing the same dance choreography as female cheerleaders.

The past few years have been tough for the National Football League. First, there was the outcry over lax suspensions given to players who committed domestic violence. Then, there was the saga involving players kneeling during the national anthem. The NFL became the seventh-most-polarizing brand in the United States, trailing only the Trump Hotels and five politically-charged media organizations.

The NFL’s solution to these problems is apparently to introduce male cheerleaders. Both the New Orleans Saints and the Los Angeles Rams will have men dancing alongside the women this season, one on the Saints and two on the Rams.

It cannot be a coincidence that the Saints went first. The team was roundly criticized and faced a lawsuit for firing a female cheerleader who posted a mildly-racy Instagram photo earlier this year. The suit reopened previous claims that the NFL holds cheerleaders to harsh standards off the field. The league doesn’t just prohibit cheerleaders from dating players; it requires a cheerleader to exit any restaurant, bar, or club if a NFL player enters. Other teams have harsh requirements in addition to the league’s rules; for example, the Washington Redskins have official tampon regulations.

Men have been a part of cheerleading squads before, but not in a dance role. The Baltimore Ravens were the only team last year to employ men as cheerleaders, but they did not dance with the women, instead performing as a stunt team.