Plane blows 2 tires while taking off from New Jersey airport 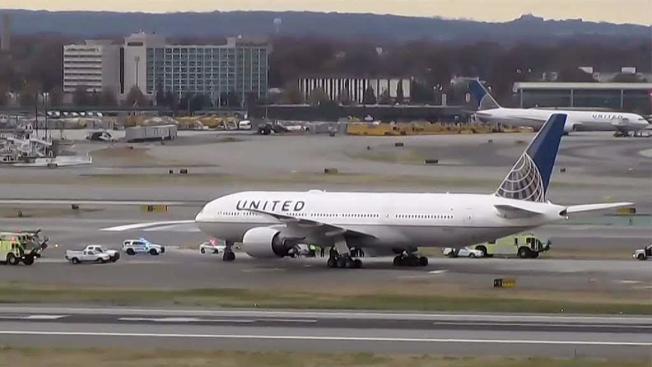 TETERBORO, N.J. — A plane that blew two tires during takeoff at a small New Jersey airport has been circling over Connecticut before what authorities say will be an attempt to make an emergency landing at an airport in Massachusetts.

The Gulfstream IV jet was carrying 16 passengers when it left Teterboro Airport around 10:50 a.m. Tuesday. The pilot soon realized what had happened and began circling the airport for about 30 minutes before the jet was diverted.

The jet was headed to London Luton Airport in Luton, England. The Federal Aviation Administration says it was diverted to Westfield-Barnes Regional Airport in Westfield, Massachusetts.

Flight tracking service flightradar24.com showed the flight circling over Stamford and Bridgeport in southern Connecticut on the Long Island Sound shortly after 1 p.m.