Here are the legal arguments both sides could use 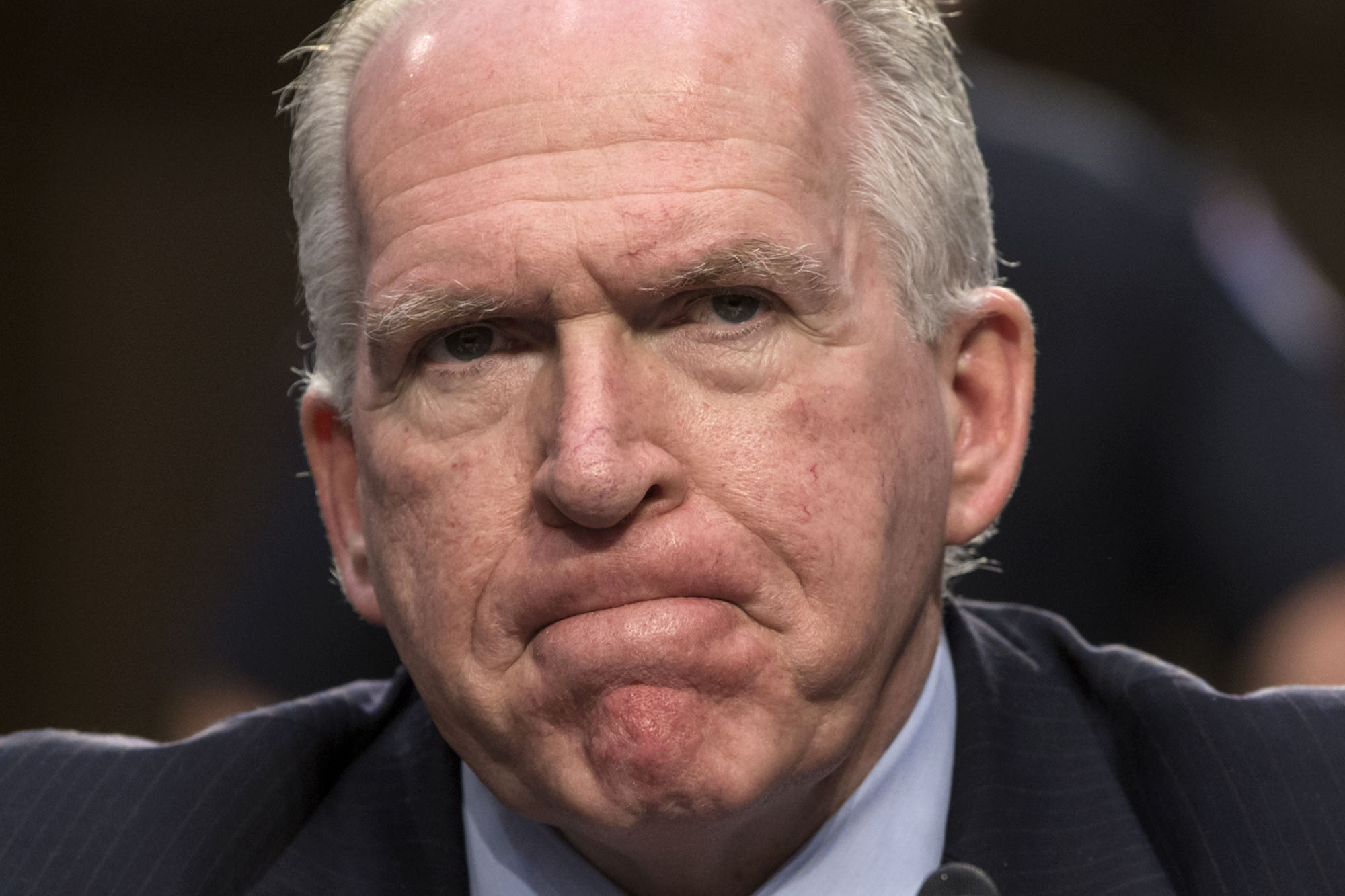 On Monday, President Trump tweeted that he hope former CIA director John Brennan sues over having his security clearance revoked, following Brennan’s comments on Sunday that he is considering legal action.

“I am going to do whatever I can personally to try to prevent these abuses in the future, and if it means going to court, I will do that,” Brennan said on NBC’s “Meet the Press.”

In response on Monday morning, Trump tweeted the following:

I hope John Brennan, the worst CIA Director in our country’s history, brings a lawsuit. It will then be very easy to get all of his records, texts, emails and documents to show not only the poor job he did, but how he was involved with the Mueller Rigged Witch Hunt. He won’t sue!

However, despite the president’s assertion that Brennan won’t sue, Brennan has a legitimate legal case. While Trump supporters will cite Article II of the Constitution, which gives the president broad authorities when it comes to defending the country, Brennan has recent legal precedent on his side.

It used to be easy to fire employees, including government employees, for First Amendment violations. In 1952’s Adler v. Board of Education, the Supreme Court held that New York City public schoolteacher Irving Adler could be fired for refusing to answer whether he had ever been a member of the Communist Party.

However, this decision was overturned in 1967 in Keyishian v. Board of Regents. The Keyishian decision opened the door for greater free speech rights for public employees. The following year, in Pickering v. Board of Education, the court ruled that an employee cannot be fired for speaking on public issues unless the speech is “knowingly or recklessly false.” Trump supporters will argue that Brennan’s statements that Trump colluded with Russia or acted in a treasonous manner meet this standard.

Trump will likely argue that these cases deal with employment, not security clearances. In Department of the Navy v. Egan, the Supreme Court gave significant deference to the Executive Branch when stripping a security clearance.

Trump could also point out Brennan’s past behavior. Brennan’s CIA spied on members of Congress who were investigating CIA abuse. He stripped Navy SEAL heroes of the 2012 Benghazi attack of their security clearances after the SEALs refused to support Brennan’s alleged lies regarding the attack.