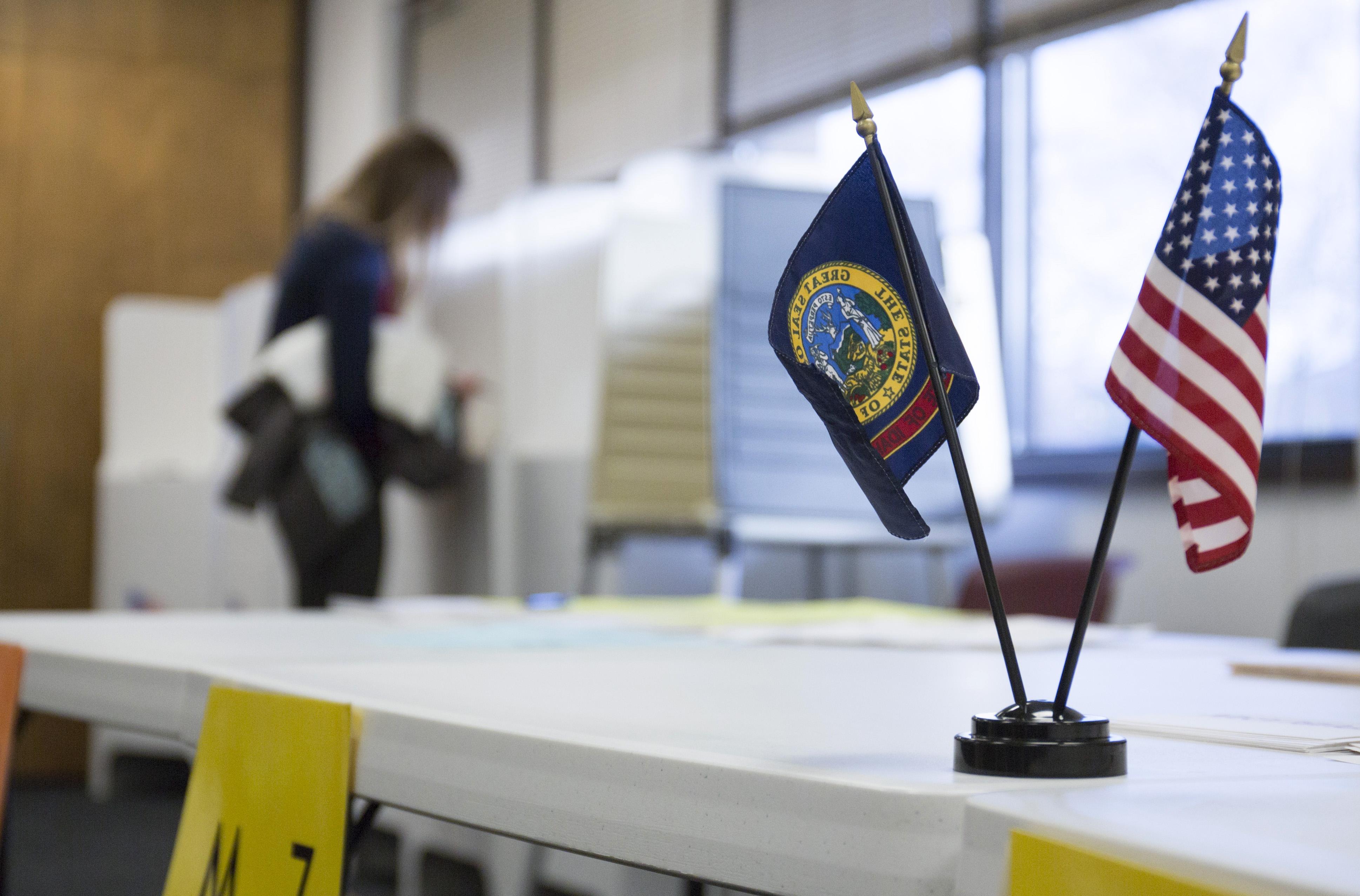 CHICAGO — The Democratic National Committee said Wednesday that it has thwarted a hacking attempt on its database holding information on tens of millions of voters across the country.

A party official said DNC contractors notified the party Tuesday of an apparent hacking attempt. The committee notified federal law enforcement. The official said no information was compromised and added that it’s unclear which third party had attempted the hack.

The FBI did not immediately respond to a request for comment.

Bob Lord, the DNC’s chief security officer, briefed the leaders of state parties on the attempt at a party gathering Wednesday morning in Chicago. The DNC distributes the voter file to state parties for Democratic candidates to use the information to target voters during campaigns.

“This attempt is further proof that there are constant threats as we head into midterm elections and we must remain vigilant in order to prevent future attacks,” Lord said in a statement. He said President Donald Trump isn’t doing enough to protect American democracy.

“We can’t do this alone,” he said. “We need the administration to take more aggressive steps to protect our voting systems.”

The hacking attempt comes as Democrats gather for their summer meeting. The party’s cybersecurity has been an issue since the 2016 presidential election, when hackers identified as Russian by U.S. intelligence agencies, hacked DNC servers and publicly revealed internal communications that exploited divisions between Bernie Sanders’ and Hillary Clinton’s campaigns as the two candidates vied for the Democratic presidential nomination. Hackers also accessed the email accounts of Clinton’s campaign chairman, John Podesta, and systematically released the contents throughout the fall campaign.

Trump, a Republican, has mocked the DNC’s cybersecurity and cast doubt on intelligence findings that Russia was involved. At a summit with Trump in Helsinki last month, Russian President Vladimir Putin denied Russian government involvement in election meddling, but said he did want Trump to win the election over Clinton.

The Democratic official described the latest attempt as a sophisticated phishing operation in which a hacker used a fake login page in an attempt to secure passwords, the presumed purpose being to access the voter files. The DNC says its cloud service provider was able to suspend the attacker’s account.