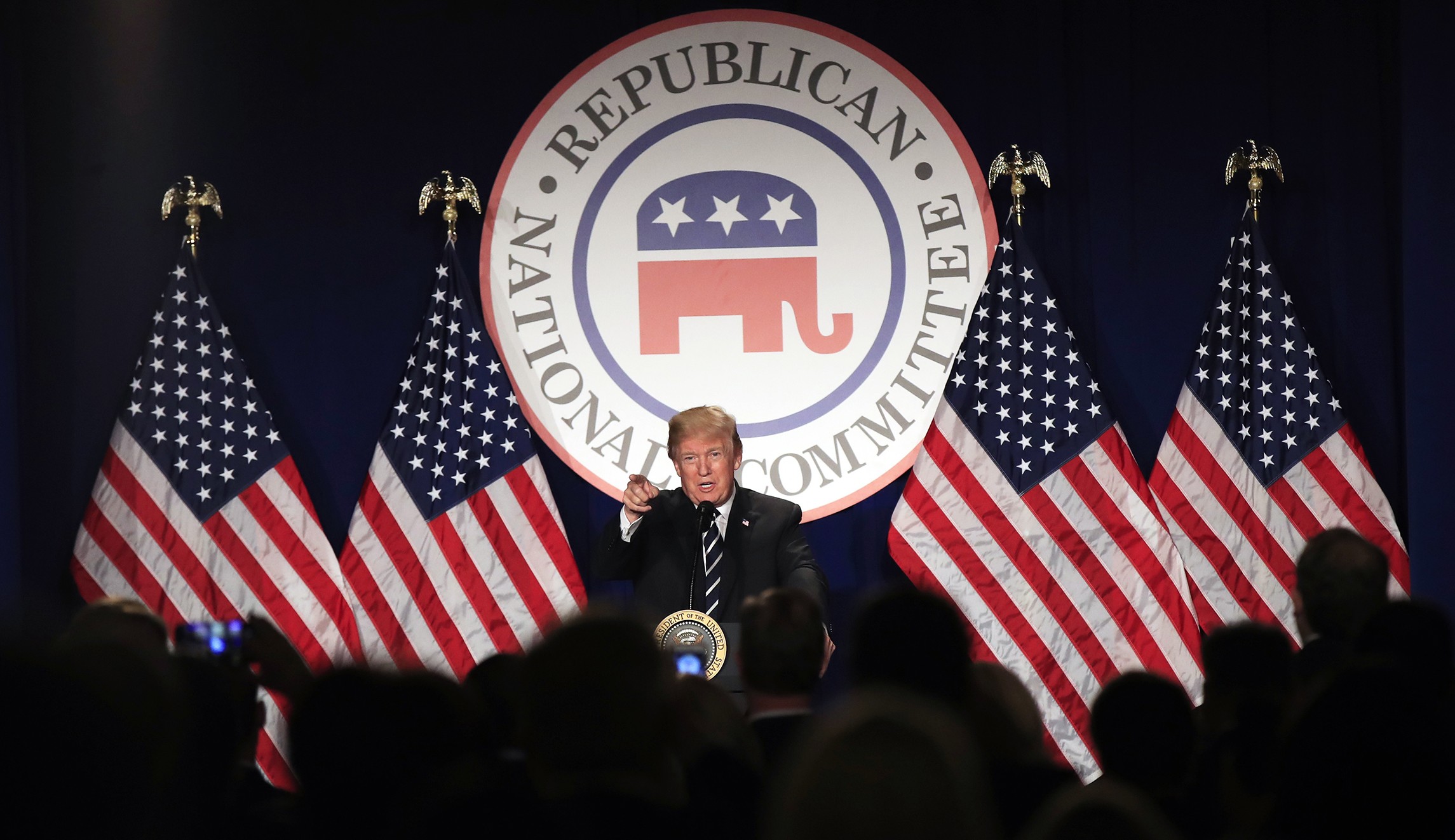 The Republican National Committee is outpacing the Democratic National Committee in fundraising by over $100 million as the two parties inch closer to the midterm elections in November. The standings as of the end of June are RNC $227.2 million, DNC $109 million, according to Federal Election Commission records.

Although July numbers have not yet been released by the Democratic Party yet, it raised around $6 million and $8 million in May and June, respectively, and had $9 million cash on hand according to the FEC report in June.

In contrast, the RNC raised $14.2 million in July — a record for the month of July for the party in a non-presidential year — and has nearly $42 million cash on hand after transferring $4 million each to the National Republican Senatorial Committee and the National Republican Congressional Committee in August in preparations for the midterm elections.

What’s even more impressive is that the money raised comes from “unprecedented” grassroots support for President Donald Trump and the GOP, RNC Chairwoman Ronna McDaniel said.

“We’ve built the biggest field program we’ve ever had to defend our majorities in the House and Senate. History might be against us, but we’re making sure every voter knows we’re the party of results. All the Democrats have is resistance,” McDaniel said in a statement.

Grassroots campaigning and donations is something familiar to the Democratic Party, especially to 2016 Democratic nominee for president Bernie Sanders. Sanders continuously expressed his gratitude and boasted that his campaign was breaking records while being funded through grassroots donations. It looks like the RNC can boast just as much as the Democrats about its grassroots fundraisers.

But as the RNC counts its money,  the DNC was forced to backtrack on a policy it imposed just two months earlier, one that disallowed the DNC from accepting money from fossil fuel companies. As the DNC looks to keep up with the RNC’s fundraising, that policy was reversed.