Trump won’t be impeached: Here’s Why 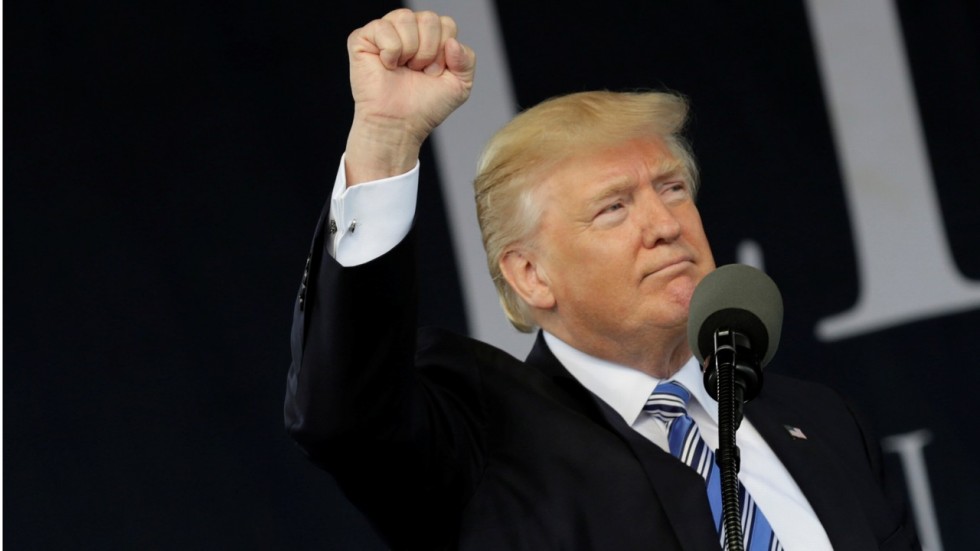 Liberals probably haven’t been this ecstatic since November 2008.

On Tuesday, Paul Manafort, who briefly chaired Donald Trump’s 2016 presidential campaign, was found guilty of eight counts of financial crimes. That same day, Michael Cohen, the president’s long-time attorney, pleaded guilty to several financial crimes, and stated through his attorney he has information to share with Special Counsel Robert Mueller.

But none of these legal proceedings will likely hurt President Trump, even if it was possible to indict a sitting president. The only available option would be impeachment.

However, recent politicians have not been impeached for campaign violations. Cohen has stated he paid off women who had sexual relationships with Trump for the purpose of helping his campaign. While this could be considered a campaign finance violation, the DOJ dropped all charges against former senator John Edwards, whose campaign was accused of identical violations. Also, President Obama was fined, not jailed, for his 2008 campaign violations.

Cohen makes two other serious allegations regarding Trump: that Trump knew about hacked Democratic National Committee emails before they were leaked, and that Trump knew that his son and two aides were meeting with a Russian lawyer who promised information on Trump’s 2016 opponent, Hillary Clinton.

If Trump did know about the hacked emails, it would warrant further investigation as to whether Trump was working with the hackers, and if they were tied to the Russian government. Trump supporters have maintained that the emails, which were released by WikiLeaks in 2016, were not hacked from the outside, but were instead uploaded by a DNC insider.

As to the June 2016 Trump Tower meeting with a Russian attorney, Cohen may be able to prove that Trump has been lying to the American people about his knowledge of this meeting, but a crime did not take place.

Liberals have used this meeting as their key piece of evidence that Trump colluded with Russia, because Putin-linked attorney Natalia Veselnitskaya said she would provide Donald Trump Jr. “documents and information that would incriminate Hillary,” according to an email written by Rob Goldstone, who set up the meeting between Trump Jr. and Veselnitskaya.

However, it is more likely that Veselnitskaya was trying to get all sanctions dropped against her clients, oligarchs accused of human rights violations. In the meeting, the only link to Hillary Clinton was when Veselnitskaya shared with Trump Jr. what she believed was incriminating information about human rights activist Bill Browder. Browder, a Clinton donor who spearheaded the sanctions bill in Congress, is considered the Kremlin’s prime foreign enemy. There is no record of the Trump campaign using the information nor smearing Browder. Therefore, it is more likely that the June 2016 meeting was part of the Kremlin’s effort to undo sanctions on the oligarchs than it was to collude with the Trump campaign.