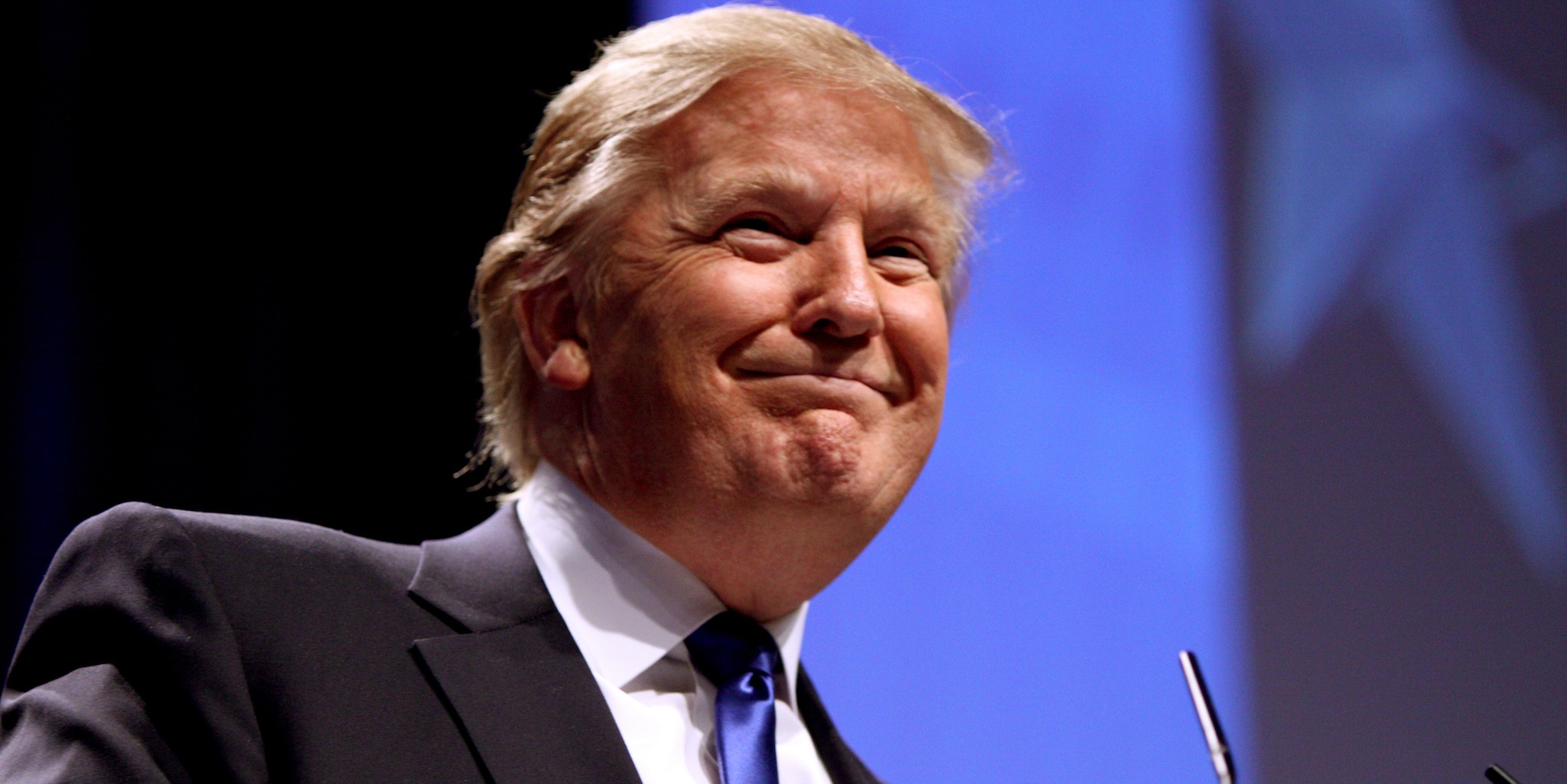 President Donald Trump’s new clean air plan is expected to be a win-win: it will lower emissions and also save $400 million annually in compliance costs, according to the Environmental Protection Agency.

President Trump and the EPA released their new plan, dubbed the “Affordable Clean Energy Rule,” or ACE for short, on Tuesday. The new initiative comes after Trump revoked former President Barack Obama’s much more regulatory Clean Power Plan, which was blocked by the Supreme Court in Feb. 2016 for overstepping its authority under the Clean Air Act.

EPA analyzers said ACE would provide $400 million in annual benefits to companies that comply, while reducing carbon emission levels by up to 1.5 percent by 2030.

President Trump’s plan makes more sense because it gives more power to the states to regulate environmental policy on a much smaller and customizable scale. There are, of course, federal regulations that will be in place such as mandating heat rate improvements in power plants that would allow them to run more efficiently.

Under the plan, each state has three years to come up with and submit a plan to improve efficiency at coal plants to the federal government. After which, the EPA would review it and either approve or deny the plan within a year. Should a state’s plan be denied, the federal government would impose its own plan on the state.

There are potential drawbacks to ACE, including a revised rule that would result in a projected 470 to 1,400 premature deaths each year due to chemicals in the air by 2030.

Regarding this and the more relaxed carbon dioxide emissions policy, several environmentalists and Democratic states are expected to sue over ACE.