Iranians indicted for alleged spying, assassination plot on US soil 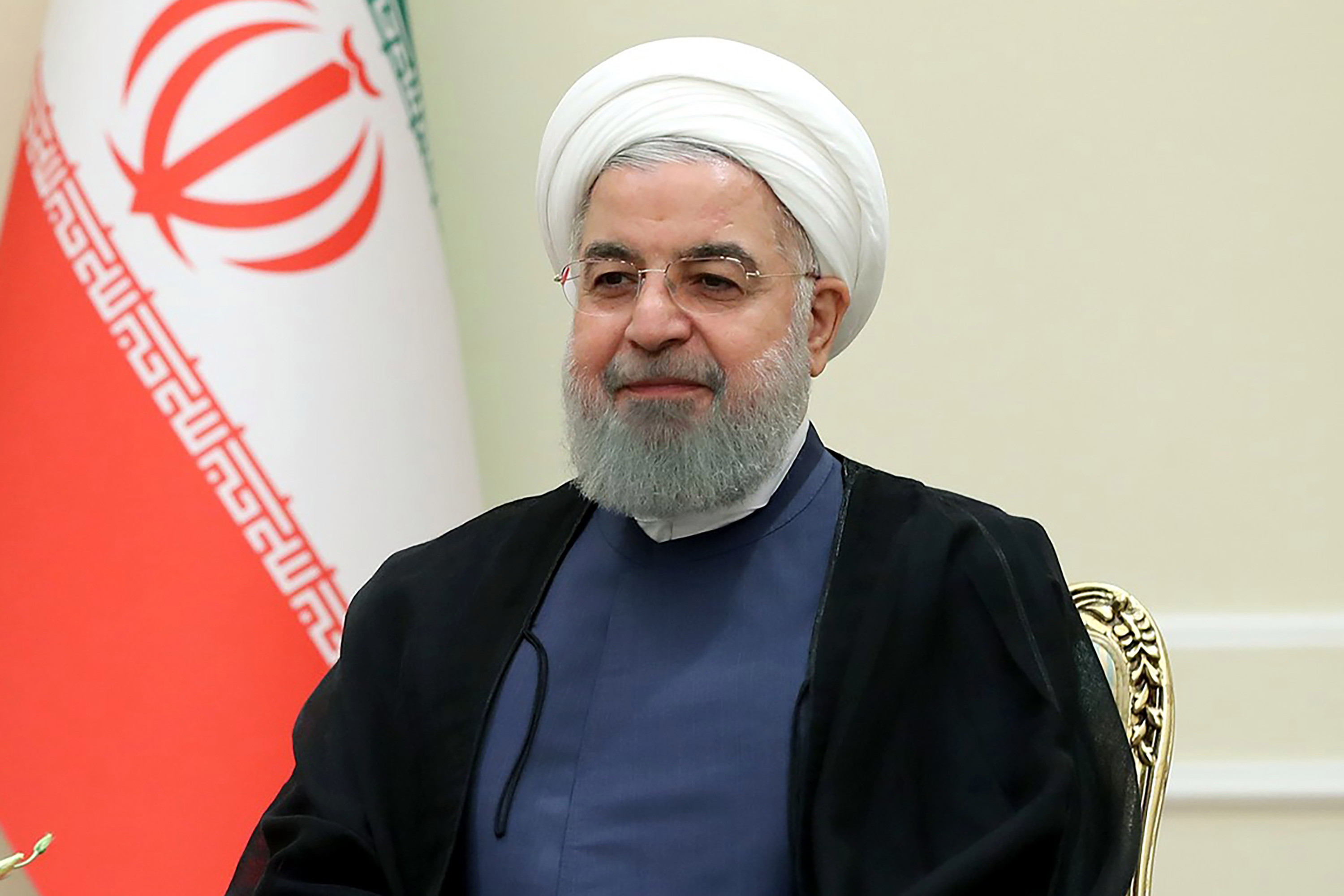 Two Iranians living in the United States were indicted Tuesday for allegedly spying on Jewish and opposition groups inside the United States. Based on FBI intelligence, it is possible the two of them were planning an assassination plot.

A grand jury found enough evidence for a trial to proceed that Ahmadreza Doostdar and Majid Ghorbani acted as illegal agents of the foreign power of Iran.

In a wiretap of Ghorbani’s phone, a piece of evidence collected by FBI, Ghorbani is heard singling out an opposing figure for assassination, saying, “M––F needs one, one shot.”

According to the Washington Times, Iran has had a history of targeting their adversaries in plots among several European countries, but the U.S.-planned operation would mark a new level of hostility displayed between Iran and the West.

The shutdown of this operation is further evidence that President Donald Trump’s hard stance against the Iranian government is justified. That said, President Trump has made clear he does not condemn the people of Iran just because of their poor and hostile leadership.

President Trump, for his part, has taken the correct stance regarding Iran. He has been tough on them economically, but has offered to meet with Iranian leaders to discuss how to move forward after the collapse of the Iran Nuclear Deal.

As for the Iranian leadership, as their oil prices continue to fall and increased American economic pressure and sanctions continue to mount, they will have the choice to make: will they continue with the hostility and have their people suffer even more, or will they agree to meet President Trump and work out a deal that would benefit both sides?

Let’s hope, for the sake of both countries but especially for the Iranian people who don’t want conflict with the United States, that the Iranian government will make the right decision.