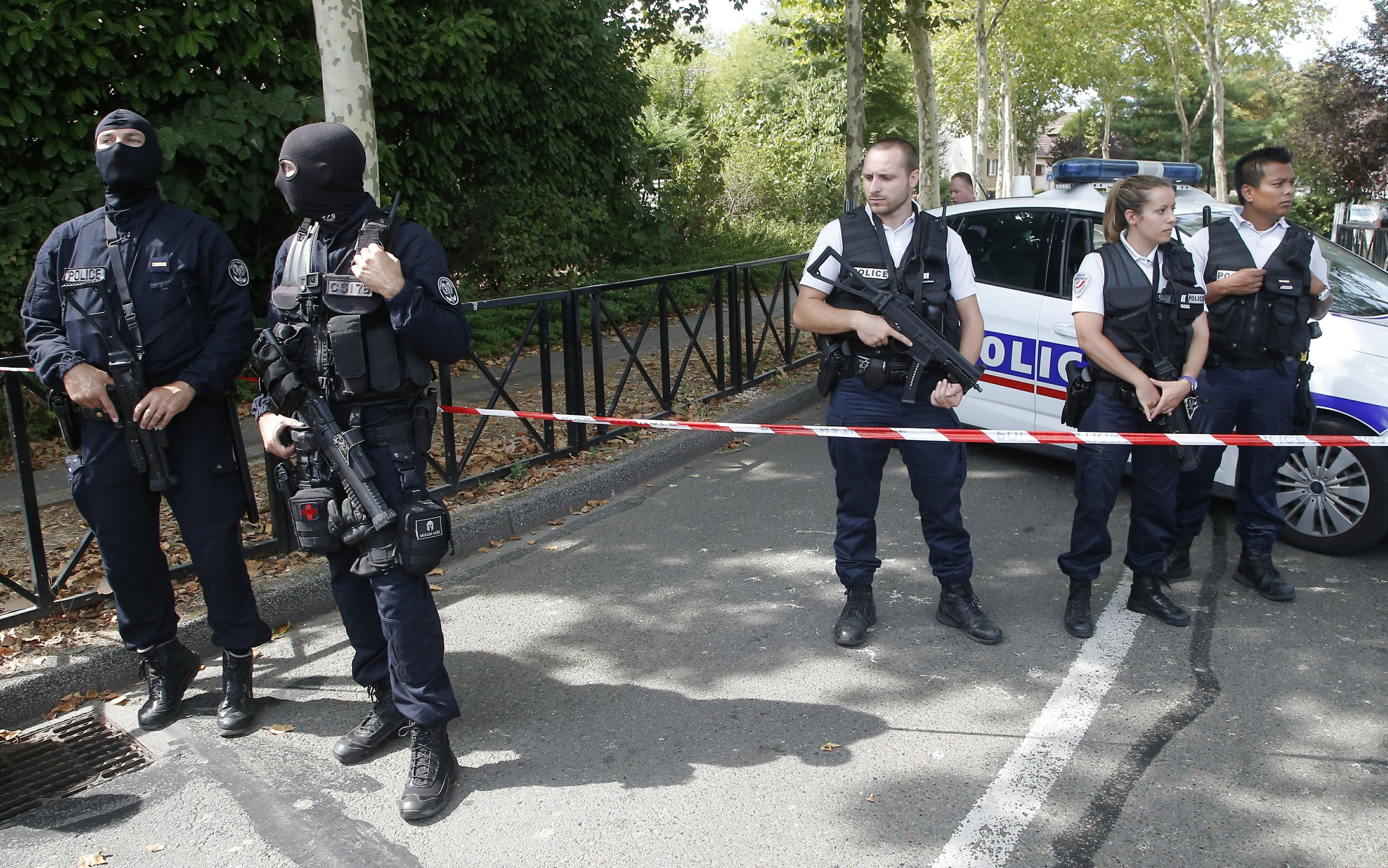 TRAPPES, France — A man with severe psychiatric problems killed his mother and sister and seriously injured another woman in a knife attack Thursday in a suburb of Paris.

Police shot and killed the man soon afterward. Islamic State, which has a history of opportunistic claims, swiftly claimed responsibility.

French prosecutors are not treating the attack as a terrorism case, said Interior Minister Gerard Collomb. He noted the attacker suffered from serious mental health issues although he had also been flagged for glorifying terrorism.

Collomb said the man killed his mother at home and stabbed the others outside.

The Islamic State group, via its Aamaq news agency, claimed responsibility. The agency said the attack in Trappes was motivated by calls from the IS leadership to attack civilians in countries at war with the extremist group. Hours earlier, IS leader Abu Bakr al-Baghdadi urged followers to attack enemies everywhere.

The Islamic State group, which has lost most of the territories it once controlled in Iraq and Syria, has been known to make opportunistic claims in the past, even when there was no established link between an attacker and the extremist group.