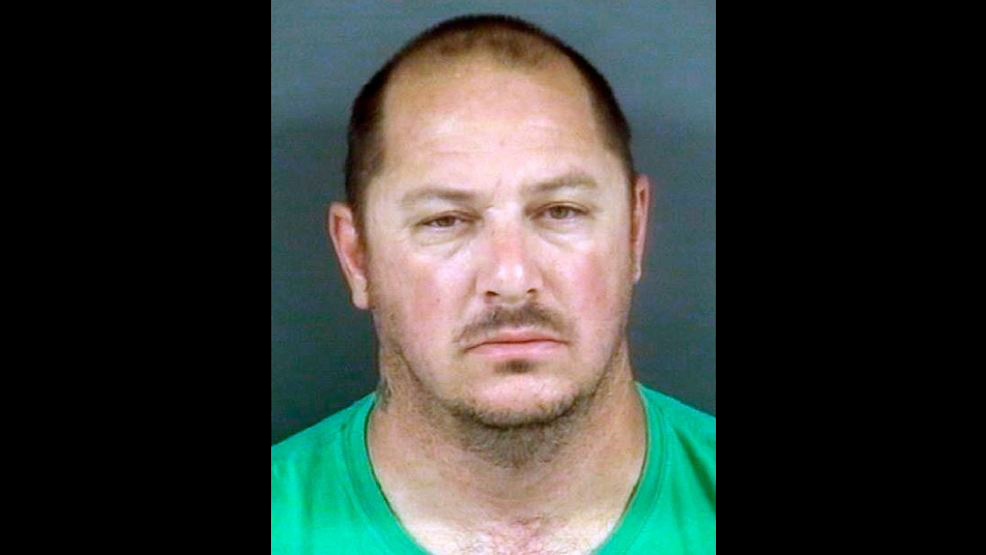 RALEIGH, N.C. — Investigators compared online family tree data with crime-scene DNA evidence to identify and track down a suspect in a series of North Carolina rapes from a decade ago, police said Wednesday.

One of the lead detectives called the approach, similar to what was used in the “Golden State Killer” cold case in California, a “game-changer” for investigators who had few leads in the assaults that terrorized Fayetteville starting in 2006.

Darold Wayne Bowden, 43, has been charged with multiple rape counts related to six assaults from 2006 to 2008, the Fayetteville Police Department said in a news release.

Lt. John Somerindyke told The Associated Press that he has reached five of the six victims, all of whom have left Fayetteville.

“To say they were ecstatic would be an understatement,” he said. “They’re all very pleased with the outcome.”

To crack the case, Somerindyke said police submitted crime-scene DNA evidence to a company that compared it with online genealogical data uploaded by relatives of the suspect to ancestry research websites.

The company narrowed their search to Bowden as a person of interest, and investigators obtained a current sample of his DNA to confirm his link to the crimes, the detective said. He declined to say how they obtained the current sample, which was tested by the state crime lab, because they plan to use similar methods in other cases.

“It’s bringing all our cold cases to life,” he said.

DNA in one case is ready to be sent to the company called Parabon NanoLabs, while the department is requesting funding to send evidence from two other cases, he said.

Police said they didn’t know if Bowden has a lawyer, and the public defender’s office didn’t immediately respond to an email asking if they were representing him. A message left at a phone listing for Bowden, who was being held in jail, wasn’t returned.

District Attorney Billy West said at a news conference the arrest shows investigators’ persistence, noting that fear over the rapes a decade ago represented a “very tough and difficult time for our community.”

“This individual has been in our community, walking around our streets, for the last 10 years, probably smirking thinking he got away with this. Well, he didn’t,” West said.

On Wednesday, authorities also released a series of photos of the suspect dating back to 2003 in hopes that any other possible victims may recognize him and come forward.

A photo taken during his arrest on the rape charges shows him shirtless, with a swastika tattooed on his chest.

Somerindyke noted that while the suspect has been arrested before on unrelated charges, he appears to have avoided mandatory DNA collection by authorities because of the timing and nature of the offenses.