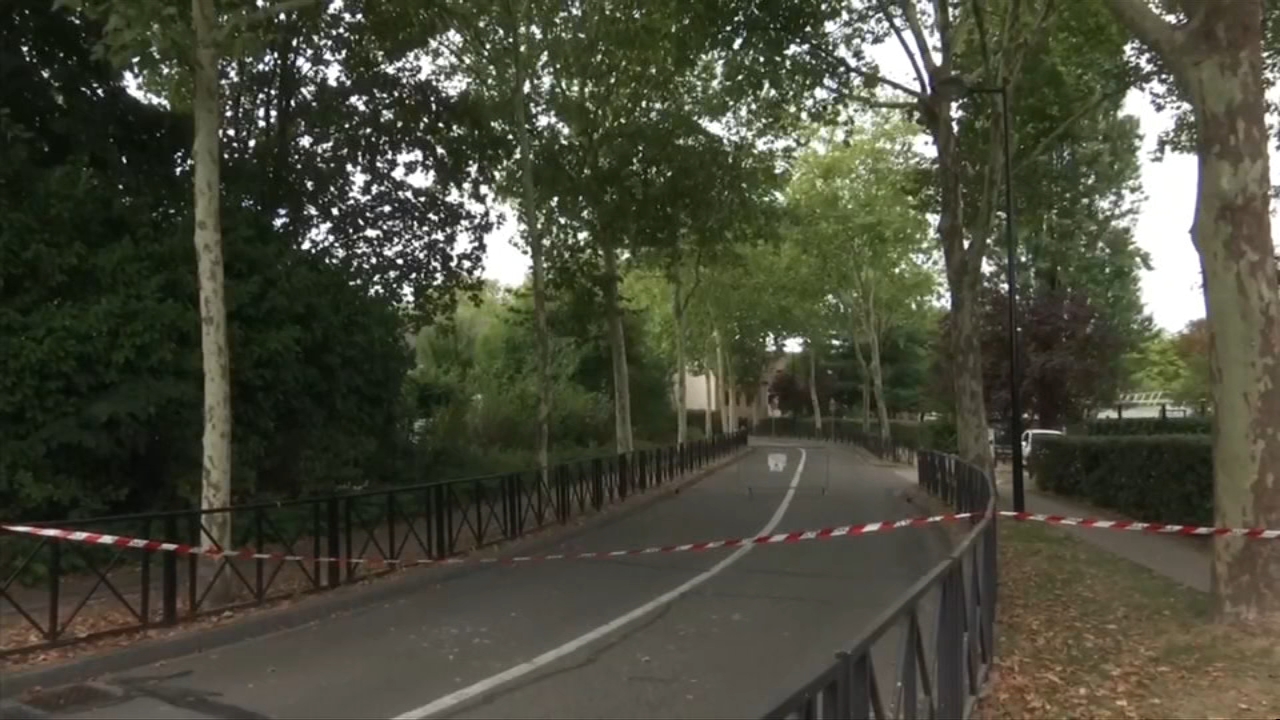 PARIS — The Latest on a knife attack in France (all times local):

Two French officials say the two people killed in a knife attack west of Paris were the mother and sister of the attacker, who was subsequently killed by police.

The officials spoke on condition of anonymity because they weren’t authorized to give such details publicly.

The attack took place in the Paris suburb of Trappes on Thursday morning. The Islamic State group has posted a claim of responsibility.

The third victim, a passerby who was gravely injured in the attack, was also a woman, the official said.

The Islamic State group has claimed responsibility for a knife attack in a Paris suburb that has left two people dead.

The group posted its claim for the Thursday attack through its Aamaq news agency in a post shared on social media channels.

The agency says the attack in Trappes was motivated by calls from the IS leadership to attack civilians in countries at war with the extremist group. Hours earlier, the Islamic State group’s leader, Abu Bakr al-Baghdadi, urged followers to attack enemies everywhere by all means, including in knife attacks.

French officials say police shot the attacker, and he has died.

A senior French official says that an attacker has killed two people before being killed by police in a town west of Paris.

Jean-Jacques Brot, the top government administrator in the Yvelines region, tweeted that the attacker Thursday in the town of Trappes was “neutralized” and had died. The tweet also said that two of the attacker’s victims were killed and another seriously injured.

Earlier, media reports said the attacker had used a knife on his victims before being shot by police.

French police are tweeting that they have “contained” a person in Trappes, west of Paris, following reports of a knife attack.

French Interior Minister Gerard Collomb tweeted that the attacker had been neutralized without saying if he was dead.

Earlier, BFM-TV reported that a man had attacked passersby with a knife, killing one and seriously injuring two others, before being shot by police.

He said his thoughts were with “the victims and their loved ones,” without saying how many victims there were.

Police and Interior Ministry officials said the attack claimed at least one victim. The officials spoke on condition of anonymity because there were not authorized to discuss the situation publicly.

BFM-TV says a man armed with a knife has attacked passersby, killing one and seriously injuring two others, before being shot by police in Trappes, west of Paris.

There was no immediate police confirmation of the attack on Thursday morning. Police simply tweeted that an operation was underway in Trappes, with a security perimeter in place.

BFM reported that the man first sheltered in a house after attacking people with a knife and then was shot by police.