US leads world in carbon reduction, despite withdrawal from Paris Agreement 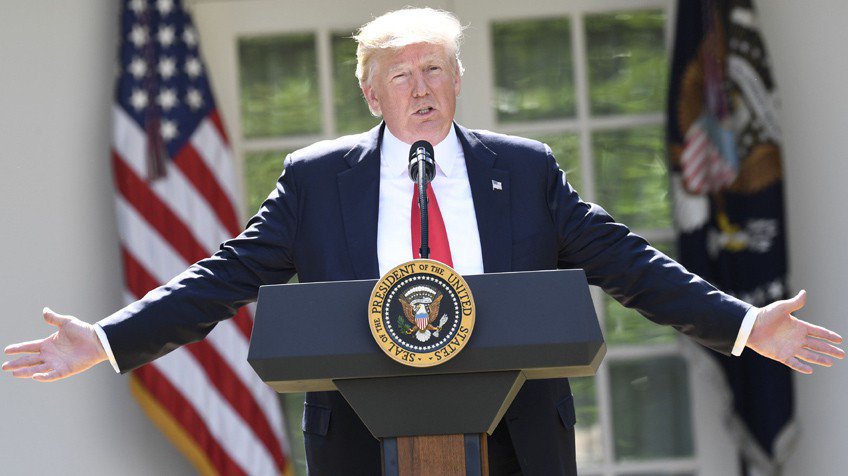 The United States leads the world in carbon reduction, according to the latest world climate report from the BP Statistical Review of World Energy.

Based on the report, the U.S. reduced its carbon emissions by 0.5 percent in 2017, despite withdrawing from the Paris Climate accord, and in spite of its 3 percent GDP growth. It’s an incredible combination of statistics. It’s also the ninth time the U.S. has been the leader in the past century.

But the biggest story is not who is leading the battle against climate change, but who isn’t. And that would be every EU nation. Yes, the EU nations that were applauded along with former President Barack Obama for signing the Paris Agreement in their noble attempt to lower carbon emissions.

It actually turns out, according to the Climate Action Network of Europe, that not a single EU country is within 80 percent of its respective target for emission reduction, with all but five not even hitting 50 percent of their target. The official report by CAN Europe, published in June, states that all EU countries are failing to increase their climate action in line with the Paris Agreement goal.

The report mentions that the nation producing the most carbon emissions is China, with a whopping 28 percent of the world’s emissions, and a country whose carbon emissions also increased by 1.8 percent in 2017. China is followed by India, whose emissions rose by 4.4 percent. China and India produce almost 10 times the carbon emissions the United States does.

So, what do we learn from all this? One, that President Donald Trump was right for withdrawing from the Paris Agreement if nobody else was going to follow it. And two, that the Paris climate accord may have actually damaged the environment more than it is saving it, taking the wasted paper and travel that went along with it.